Home » What I’ve learned from living through three wars

What I’ve learned from living through three wars

What I’ve learned from living through three wars 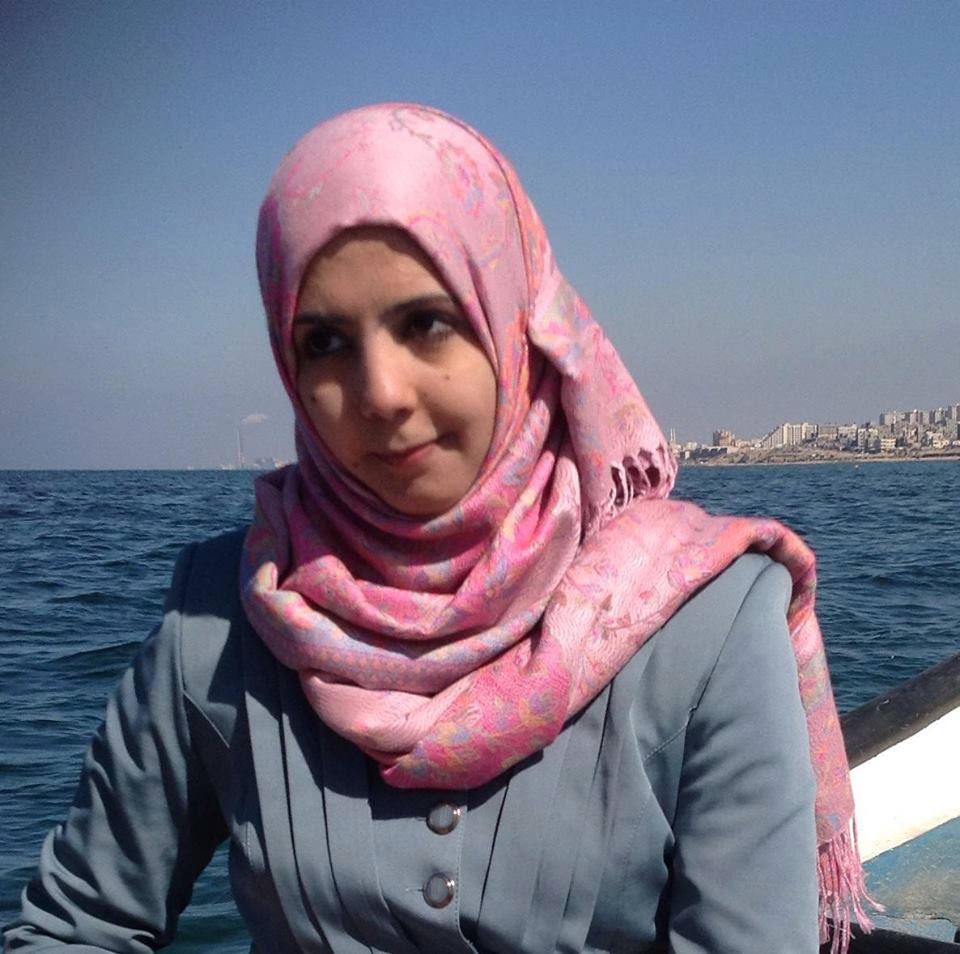 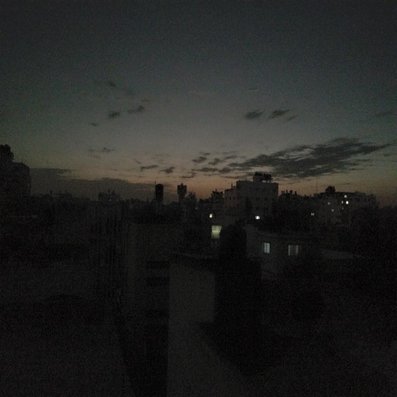 This was how my English teacher at school first taught me the concepts of war and peace. My teacher never explained what each of them means. I realize now that no matter how hard my teacher would try to convey the meaning of war and peace to me, she would never do it as excellently as life in Gaza did.

I am 22 years old now and three times in my lifetime wars have taken place. The war of 2008 and 2009 was the hardest and the most shocking to me since it was my first. Later I tried to get myself “used” to the worst so that reality would not be a shock. I can blissfully say that I am now desensitized to wars. Yes, it is bliss indeed because as a Palestinian living in this besieged coastal enclave, you should expect the flames of an Israeli war to engulf you and your beloved ones at any time.

One day, after the second Israeli assault, my grandmother told me that everything has a good side and a bad side, even a war. Everybody knows the dreadful face of wars. Those who have experienced wars, like Gazans, know best! “What good side, for God’s sake, could there be to a war or a siege?” I asked. After three bloody Israeli wars, however, I found out the answer!

Appreciate everything in life

Older people say, “you never know what you have until you lose it.” We Palestinians in the Gaza Strip never had a normal life; hence, a Gazan values life like nobody else does.

This reminds me of what my friend Sarah, who is pursuing her MA in Durham, UK, wrote on her Facebook page some days after she settled there:

“When you experience aggression and war and then come to what you consider a luxurious place, you think, ‘What can those people possibly be sad about?’ I am guilty of this too. When someone here says, ‘ugh, I have to write this horrible assignment’ or ‘my boyfriend broke up with me,’ I instantly recall what I believe are more serious manifestations of human misery and think, ‘Oh, please shut up.’”

You see? We do not spend time thinking about trivial matters. We appreciate everything and every second in our life. We have been through so much, though, that we consider a disheartening life as the norm.

Electricity is one of the things that people in Gaza appreciate very much. Every day, we calculate when the electricity will come on or go off. Electricity cuts have taught us to have a plan B, always. I always iron my clothes the day before I need them even if I am supposed to have electricity the next day. In Gaza, you should always expect the worst to come and to act accordingly.

Electricity cuts can be beneficial when it comes to family relationships. When power is off in my house, we gather in one room lit by a battery-powered lamp. We talk. We laugh. We play with the kids. However, once power comes back, we all rush to our rooms to check our Facebook pages and email. Everyone is busy staring at his or her phone or laptop. I remember when my psychology teacher at university told us that he feels confused when electricity has not been cut for three weeks. He is not used to such a huge amount of electricity. The funny thing is that he was talking about how to cope with whatever faces us in life and he himself was unable to cope with continuous electricity for three weeks because he wasn’t used to it. Life in the Gaza has been unfair to us. A lot.

During the summer’s Israeli assault, when we were exposed to horrible scenes of buildings falling down, of people losing their lives, of memories and dreams fading away, I just wanted to survive. I told myself I no longer needed electricity. I did not want to dream of traveling abroad to pursue my own dreams anymore. I did not want anything else. I just wanted to survive. Luckily enough, I survived.

Another advantage of living in Gaza is having the ability to cope with the most difficult situations. Despite recurring Israeli assaults, power cuts and fuel shortages, life in Gaza goes on. It always does.

I used to tell one of my friends that people in Gaza, including me of course, are incredibly extraordinary. I could not fathom how we could endure such suffering! Humorously speaking, I doubt if Gazans have some genes that give them such infinite patience and incomparable strength; that was the only logical reason I could come up with.

The Israeli blockade and wars have brought new dimensions to my life. Many thanks to Israel for providing me with all of these extraordinary abilities.