Home » What can stop the assault on Palestinian journalists?

What can stop the assault on Palestinian journalists?

What can stop the assault on Palestinian journalists? 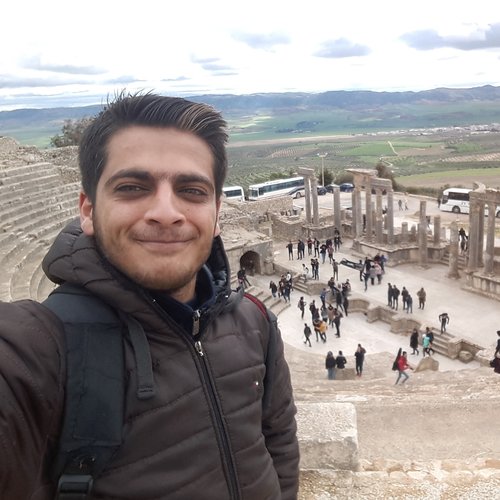 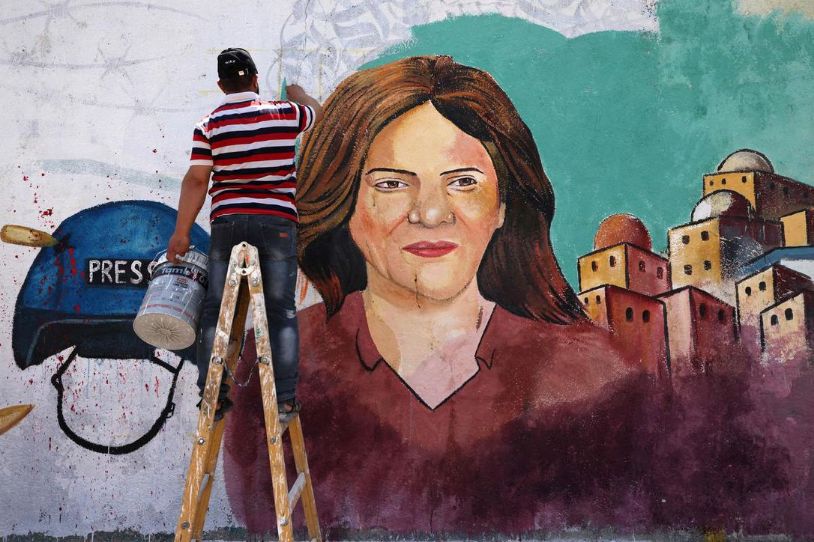 On May 11, 2022,  I woke up to the terrible news that Al Jazeera correspondent Shireen Abu Akleh had died, shot in the head while documenting a raid by the Israeli army into the Palestinian camp of Jenin. She was wearing her helmet and vest at the time, both clearly marked “PRESS.”

Shireen – whom we Palestinians call by her first name because she was like family to us – was not the first Palestinian journalist killed in this way. But each time a journalist dies, the threat comes closer to me. I am from Gaza and for the past five years I have been studying in Tunisia. My family is still in Gaza. I have friends there who are journalists, whom I count on to tell me the truth about what’s happening every day. When I learn of journalists in my homeland being hurt or killed, I am scared that my friends will become targets, too.

I worry especially about my friend Anas M Al-Nono, a photojournalist. During a recent Israeli attack against Gaza that took place in August 2022 and lasted for more than 72 hours, he placed himself near the bombing areas so he could document the destruction and the casualties from these sudden airstrikes. He says that his job is to show the world the reality of what the people in our besieged city are enduring.

Anas told me how, with bombs falling all around him, his phone rang constantly with calls from his family, frantic to know he was safe. And yet, he said, “Whenever I heard the sounds of bombs falling far from where I was working, and I could not see where, I said a quick prayer to Allah and then got on my phone to call my family to check on their safety!”

Shireen’s killing also stirs up the painful memory of the death of journalist Yasser Mortaja while he was covering the Great Return March four years ago. He, too, was killed by an Israeli sniper bullet, along with many others injured or killed during the peaceful demonstration for the right to reclaim Palestinian homes Israel seized in the Nakba, the catastrophe of 1948.

Mortaja’s final Facebook page post featured a photo of the Port of Gaza taken by a drone.  Accompanying it were these words: “My name is Yasser Mortaja. I am 30 years old. I have never been outside of Gaza. I hope the next photo of the Gaza port will be taken by me with my camera, from the sky, and not by my drone controlled from the ground.” He wanted to fly, but instead he was killed.

There is no safe place for anyone in Palestine, but I think our journalists are being singled out for harm. Since 2000, Israeli soldiers have killed 55 journalists. Sixteen more are in Israeli jails. Four are being held under a policy of administrative detention that allows people to be jailed indefinitely without charge. So I really wasn’t surprised by the results of the Israeli army’s investigation into Shireen Abu Akleh’s death. The official report states there was a “high possibility that she was accidentally hit.”  But no person is found responsible.

This evasive language is disappointing and chilling, but similar to how other investigations of injuries and deaths of Palestinian journalists have been worded. I think when an occupying army investigates itself, it is not impartial and no one can trust the conclusions.

How can this killing end? I believe these crimes against journalists will stop when Israel can no longer behave towards Palestinians with impunity. It will stop when Israeli military leaders are held accountable by international courts for their crimes against humanity, and when the American veto in the UN Security Council does not shield Israel from any criticism or accountability at all. This is another reason the media is so important, so people around the world can see what is happening to us and help to stop our long bleeding.

Because I live outside Gaza, far from my family and people, getting to sleep is often difficult. Questions flood my mind. I ask myself: When will a Palestinian state be established? Will I live to see that day? When will our people have their right to self-determination, the same as other nations of the world? When I read the news about the world’s sympathy for Ukraine, I wonder if the world will ever care about us in the same way. Will this occupation, that causes nearly all our problems and suffering, ever end?  And will our brave journalists be alive to tell that story?

I recall a verse from our Palestinian poet, Mahmoud Darwish:

O those who pass between fleeting words

Carry your names, and be gone.

Rid our time of your hours, and be gone…

Finally, I fall asleep, dreaming that I am in a free Palestine where there is no occupation and where I live peacefully with my people. In this world I dream about, our journalists are respected and kept safe. They keep showing us the truth, and they are not killed for it. 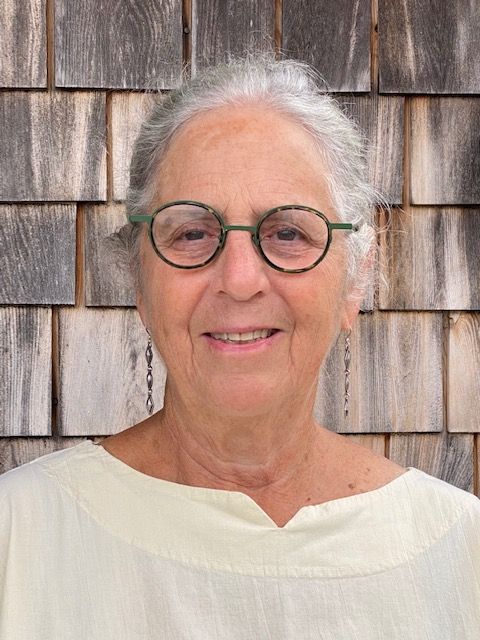