Home » Thoughts that rise up as Israeli bombs rain down

Thoughts that rise up as Israeli bombs rain down

Thoughts that rise up as Israeli bombs rain down 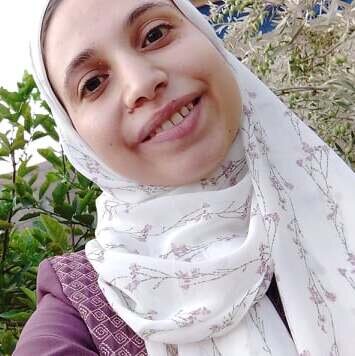 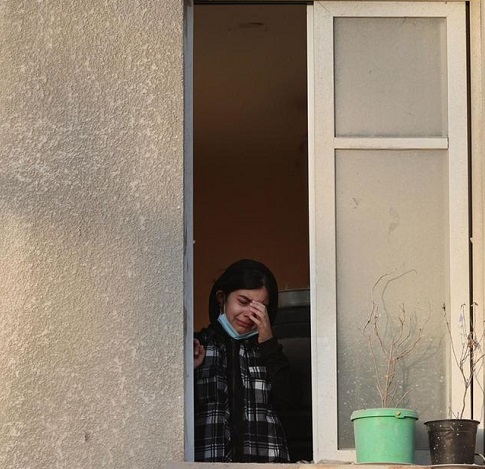 We wake up in the morning to the sounds of airstrikes and the screaming of frightened babies instead of listening to the sparrow’s sounds. We wake up at midnight in a jolt of fear, to check once again that all the members of our families are still safe. We touch our faces to reassure ourselves that we are still alive.

The whole of our days has changed for the worst. But we insist on staying strong and fighting back against Israel, because this land is ours. If they demolish the buildings, we will collect the dead body parts from the bloody ground to survive again.

Just now I was flipping the channels on TV to see the breaking news. On Al-Jazeera, I saw an interview of woman who lost her apartment in Al-hanadi Tower, the largest residential building in Gaza. The woman said, “Thanks to Allah for everything.” The journalist replied, “How could you be in such good spirits after your apartment has been destroyed?"

The woman said in a soft, clear voice, “We sacrifice ourselves for Al-Quds. Money is replaceable, and we can get it any time, but we can’t get the ascension of the Prophet if we lose it. We will resist until the day of resurrection comes. It’s okay to pay this high cost, to preserve the Al-Aqsa mosque.”

Those words make me reconsider why I feel worried and scared about losing things that are not important, compared to my faith and moral values.

Political analysts make this out as a “complicated problem” and argue about who has rights and who does not have rights, because they want to paper over the facts that Israel uses weapons of mass destruction to kill innocent children. They put their hands over their eyes to save them from the harsh signals of truth.

What do Palestinian look like on TV to outsiders who are a living peaceful existence? Are we just anonymous pictures of carnage? Do we look like some indecipherable mixture of suffering, agony, and irrational resistance? I get exhausted watching TV, because it depicts us like numbers or cartoon characters, but with no superhero on our side.

I check my mobile every minute to alleviate my fear that my friends and their families have been murdered. And I stare at some pictures on my mobile of children who have been killed. The faces of martyrs are smiling, shining despite their death. They are holding the toys they enjoyed before they died. I read a story about the child, Hamza Nasser, who was 11 years old. He was going to the market to buy vegetables for the last iftar in Ramadan. He went to the market as a surprise for his blind mother, and he returned as a martyr. It shocks me, how a  blink of an eye changes everything.

With one eye on my mobile, I turn my other eye to look out the window. There is smog mingling with the clouds, rising off the buildings hit by airstrikes. The streets are empty. The trees are withered. The cats of the street have fled from the airstrike to find some other safe place.

I hope that all martyrs will live peacefully in heaven. Allah has saved them from Israel’s violence. I wish that we would not just be anonymous photos to the world. I want to say that we are not silent, inanimate creatures. We are humans who want to be free.