Home » The young will never forget

The young will never forget

The young will never forget 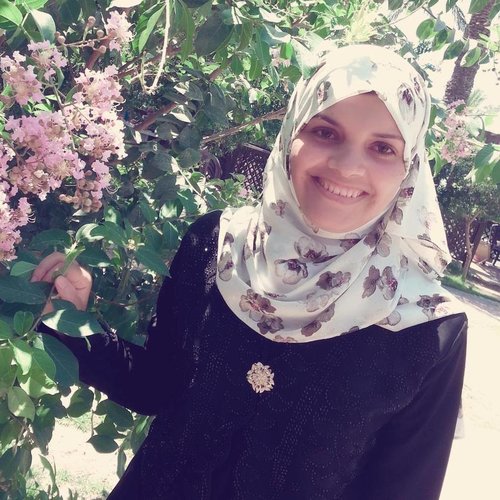 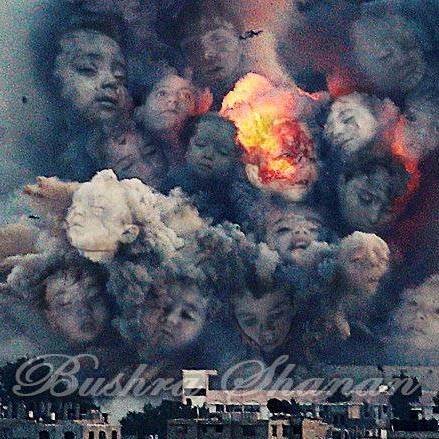 You’d think that when a country occupies a land for decades, it would eventually understand its people and how they think. Yet the Israelis have been occupying Palestine for 67 years, and they have proven they will never get us right.  Golda Meir, who was the fourth prime minister of Israel, once said about Palestinians, “The old will die and the young will forget.” Reality proves her wrong.

I know this reality well as I work as an English trainer at the International British Centre in Al Nusairat Camp in the middle of the Gaza Strip. It's a year after the last aggression on Gaza, so I asked my young students who are between 13 and 17 years old to write a piece about their experience through 50 days of Israel's brutality.

Ameer, 17, wrote, "The last two weeks of that massacre were the most difficult, especially when it was time for breakfast during Ramadan [a Muslim holy month, when the faithful fast from sunrise to sunset]. The warplanes were starting to throw rockets randomly at several houses around our flat. The houses were bombed and lots of people were injured. That time we didn't know what to do; we couldn't stay at home nor could we leave it. Though we had been fasting, nobody had the appetite to eat anything."

Talking about being forced to leave her home, Faten, who is 16 ,wrote, "I still remember it when we had to leave our home with sadness in our hearts. My mom said, 'Get some of your stuff, for we may not be able to go back to our home again.' I heaved a sigh of pain and wished I could scream loudly to force an end to all of that. I hope that government that is called 'Israel' disappears. How much shame I feel when I say the word 'Israel'. We had to leave at 5 a.m. and we were so sad. The sun didn't shine as usual and the sky was filled with gas and shelling. Every night, I had a bad nightmare. Death was passing in front of our eyes and there was no safe place in Gaza."

Heba A's situation was different because she was in Egypt when the war took place. Heba, 16, wrote, "Being far away from Gaza doesn't mean you aren't afraid. In 2014, I was in Cairo when Israel attacked Gaza for about two months. I was very worried about my family in Gaza and all the day I was watching TV and following the breaking news with a heart full of panic and deep sorrow. My eyes were full of tears as I prayed for Gaza to be safe, including its people, trees, birds and buildings.”

The worst memories another student, 17-year-old Moaath, had of the war was his house being bombed and completely destroyed within seconds. “At 4 in the morning before the sunrise, we got a phone call asking us to evacuate our home. We hurried out. Suddenly, some rockets hit it and we heard a huge explosion. The stones were everywhere. Everything was horrible and when the sun rose, we went back to find our home turned into nothing. We didn't have any place to go."

Reem,17, recalling the loss of her uncle, wrote, "One night, I heard a huge explosion and it was Israeli warplanes hitting our neighbor's house. We were very terrified and my aunt's husband died. We felt sorry and sad; the children were crying and my aunt was very sad and she cried a lot." Reem desperately wondered, "What did they do to deserve to live without a father? To lose their home? To live in constant fear?”

Comparing the situation a year ago with these days, Hadeel wrote, "In the last war we couldn't see anything but darkness, but now we can appreciate the beauty of the sky, stars, sun and birds, and thank Allah for being a bit safe these days." She continued, "No one likes to remember the bad days, yet it's hard to forget. I'm one of the survivors; my body is fine, but my heart is not nor is my mind. Still, although all Palestinians have something aching in their hearts, they have the strength and the determination to live."

Eman, 16, chose to talk about her little sister: "It was the most savage and barbarous war we have ever lived through. My little sister kept crying every night and she couldn't eat anything, only drink water, because she saw many children who were dead or severely injured and many others who lost their legs, arms or eyes."

When summing up their overall feelings, Ameer represented many of this peers when he concluded by writing, "Palestinians know this is their fate and we are going to continue our battle until we liberate our homeland." Faten wrote, "Palestine is my homeland. It's my honor to be a Palestinian and I'm proud of this. Palestine deserves us dying for its sake and it will be free. I'm sure."

Zionists should know they are completely wrong when they claim the young will forget. Palestinians are fully aware of how much they should embrace their duty toward their cause, their land and themselves as Palestinians. Ibrahim Nasrallah, a Palestinian author, wrote in one of his novels, "Do you know the fate of our unwritten stories? They become our enemies."

No matter how many Israel kills, no matter how old the Palestinians become, they will always remember, recall and tell. 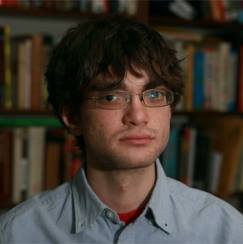