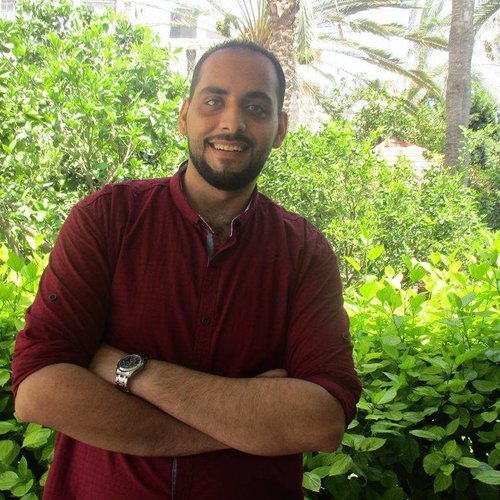 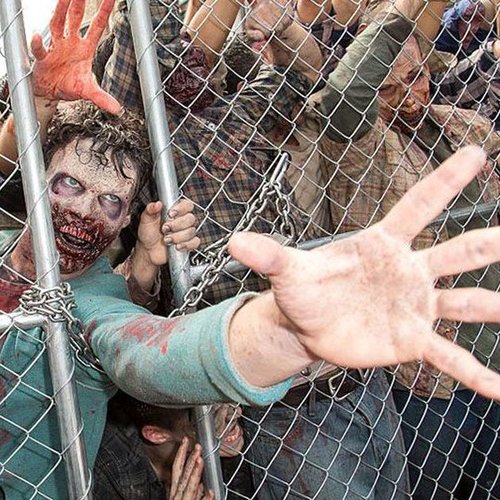 I saw them on TV for the first time. I was so scared I ran to my dark bedroom to hide under the blanket, even though I was afraid of darkness. At that time, darkness seemed to be nothing compared to watching zombies fight each other over a dead body. At the age of 13, I was not mature enough to realize they were only actors in a horror movie.

For those who have not seen “The Walking Dead,” zombies used to be humans but following a medical experiment gone bad, became lethal monsters that kill to survive. Their faces are pale. Their eyes are like bottomless black pools, without even a ripple, and their voices are like death rattles.

It's quite ironic that after many years of denying their existence, I managed to find zombies on earth. They live in a tiny, densely packed place called Gaza and few people seem to care about them. They used to be normal people who had goals to achieve and dreams to chase. But they were infected by a virus that has been slowly destroying them for a long time. This virus is deadly and does not differentiate between men, women and children. It affects everything alive, even the flowers.

The virus has infected many people. Although some have managed to escape it, I fear they will not be safe for long. If relief does not come soon, even they will succumb. The zombies of Gaza lost hope when their brutal enemy imposed a siege 10 years ago and deprived them of their fundamental rights as human beings. All they can think about now is providing food and other necessities for their families.

Recently, the rate of crimes in Gaza has escalated. Many crimes that are not normal here, such as armed robberies that cause casualties, have been reported. For instance, one woman was found dead inside her apartment; after an investigation, it was discovered she was murdered by her neighbor who wanted to steal her gold.

Youth feel stuck and unable to move on, leading them to wish for another war instead of nothingness. Please, save the people of Gaza before it's too late.

Editor's note: Wesam has been accepted into a U.S. government program called the U.S. Middle East Partnership Initiative, but to date has not been allowed by the Israeli government to leave Gaza to interivew for an American visa.