Home » The occupation of the mind

The occupation of the mind

The occupation of the mind 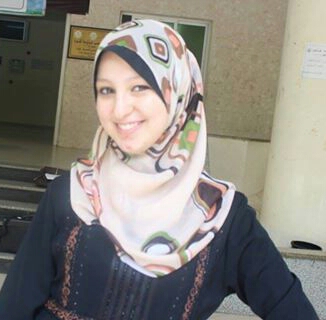 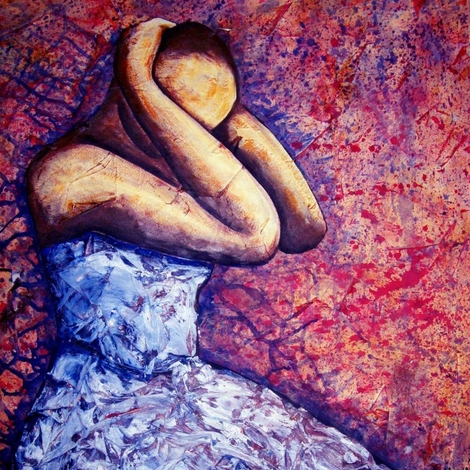 I never thought my dream of pursuing education outside Gaza would turn into a curse one day. I was determined to travel abroad to study, believing it was my best chance to escape the prison that Gaza has become. I never dreamed that when the time came, I would actually turn the opportunity down.

Two years ago, I was in the last year of high school, called the Tawjihi. I studied for long hours so I could graduate with the highest grade-point average, thus assuring I would get a scholarship to attend a university outside.

Finally, my final exams were done; vacation started and I could look forward to relaxing with my family while I waited to hear if I had been awarded a scholarship.

But those good times were not to be. A week later, I was awakened at 4 a.m. by the sound of bombs. It could be a nightmare, I thought to myself and returned to sleep. However, a few minutes later, there was another explosion. I jumped out of my bed, running to my parents’ room. "The third war is starting," I shouted.

Days of killing and destruction followed and my fear increased. Each day I wondered if it would be the last of my life. Would I become just a number in the list of deaths broadcast on the news? I asked these questions every day during the war.

Despite all of my apprehensions, however, I kept waiting for the day when the Palestinian Ministry of Education would announce the Tawjihi ranking on TV and radio and in the newspaper.

"Aya, no one will care about your result; it is war," Mom said, trying to ease my stress. I refused to listen. "I won't let anything destroy my hopes, even this savage war," I thought to myself.

On July 15, six days after the war began, the minister of education decided to announce the Twajihi results, despite the atmosphere of dread. At 8 a.m., I received a call from my aunt, saying, "Congratulations! You got first place in all of Palestine." It was an unforgettable moment, a mixture of happiness and fear. I had achieved my biggest dream, but how could I celebrate? A few minutes later, a shell landed on our neighbor's house, as if to mock me.

That war did not end for 51 days. We should have returned to our normal life when it finally ground to a close; I should have chosen one of the scholarships I was offered because I had earned the highest ranking in the Tawjihi. I could have chosen to attend university in Egypt, Qatar or even the United States.

But… when the time came, I sat alone in my room, unable to decide what to do. I kept remembering how worried we had been about my uncle who worked for the Red Cross; his life was in constantly in danger as he literally dodged bombs s to save people's lives. And flashing through my mind was the story on the news of a mother killed by shrapnel from a shell that hit her neighbor's house while she was preparing iftar, the evening meal after a long day of fasting during Ramadan. Her children were now alone.

Then there was the memory of my favorite teacher, who I lost during the massacre in Shejaya, the moment when we were forced to flee our home at 6 a.m. along with our neighbors—too afraid to use car for fear of being hit by one of the warplanes hovering very low overhead.

Suddenly I knew what my decision would be. I told my parents, "I can’t leave Gaza; don’t even tell me about the scholarships I could take."

The war had left me alive, but I was now afraid to face life away. What if I traveled abroad and then another war began? Could I live in peace while family members were under attack, even dying? I chose instead to attend the Islamic University of Gaza; I preferred to lose the scholarship rather than risk losing my family while I was away.

One day, months later, I read the story Iman Abu Aitah wrote for We Are Not Numbers. Iman had left Gaza to study in the United States before the 2014 war. "I did not want anything to change. I thought I could put my old life on pause and come back to pick up where I left off," she wrote. Yet change came, in the worst of ways; Iman lost five family members, including her parents, that summer. That was my own worst fear.

Today, I know what war means and what family means. And I wonder if I can overcome all of my fears during the next two years before I graduate. Can I be brave enough to travel to the United States for my master’s degree (assuming I am allowed to leave)?

I hope time is indeed the best healer.