The ghoul who came knocking

Home » The ghoul who came knocking

The ghoul who came knocking 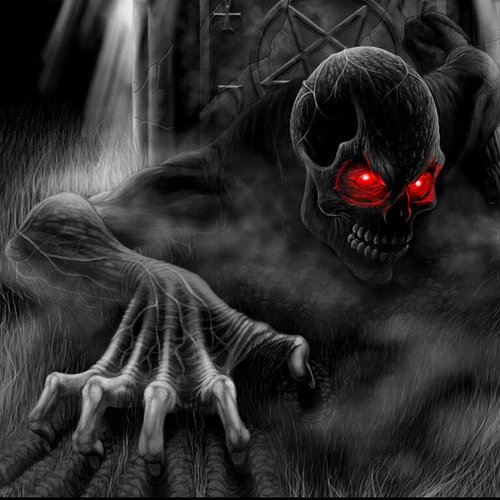 The garden was quiet that night except for the hoots of the black owls and the voices of the fluttering, invisible bats outside my window. It was winter and the skies were without stars. The moon was pale behind gray, rain-heavy clouds.

I was safely sleeping, dreaming of tomorrow and its hoped-for surprises. I was hugging my little red teddy bear as if it was my 15-year-old brother who I lost ages ago.

As the night deepened, the hooting owl on the nearby olive tree flew away. The bats stopped flying. I felt utterly alone. But then, I heard someone walk under the tree, and I was scared. I knew remembered the scary ghouls* my granny used to tell me about.

I heard a slow knock on the door of our home, as if it came from a real ghoul. I was so scared that I could not breathe. I pretended as though I did not hear those knocks, but I was really afraid and I wished I could sleep instead. I escaped under my heavy blanket and pulled the teddy bear under it with me. The knock came again and I cried without sound. That night I wanted someone to whisper in my ear, “Don’t be afraid.”

I heard my mum talking to someone, murmuring in a whispering way and crying in sobs. Her voice erased my own fear, but at the same time, I was afraid she was crying because the ghoul had scared her.

The ghoul was not a real ghoul! He was my brother Omar who we lost four years ago when he was seized by Israeli military forces after he threw stones at some soldiers. We had almost lost hope of seeing him again.

Suddenly, I was no longer afraid of ghouls. And the night no longer seemed scary.

This story is based on the actual experience of one of my friends. Approximately 700 Palestinian children under the age of 18 are prosecuted every year in Israeli military courts after being arrested, interrogated and detained by the army. The most common charge levied against children is throwing stones, a crime that is punishable under military law by up to 20 years in prison. Since 2000, more than 8,000 Palestinian children have been detained.

*The ghoul is an old Palestinian myth, which the old people of Palestine, especially the grannies, used to tell to their grandchildren as tales. A ghoul is a scary, disgusting human who looks like a monster, with big ears and teeth. 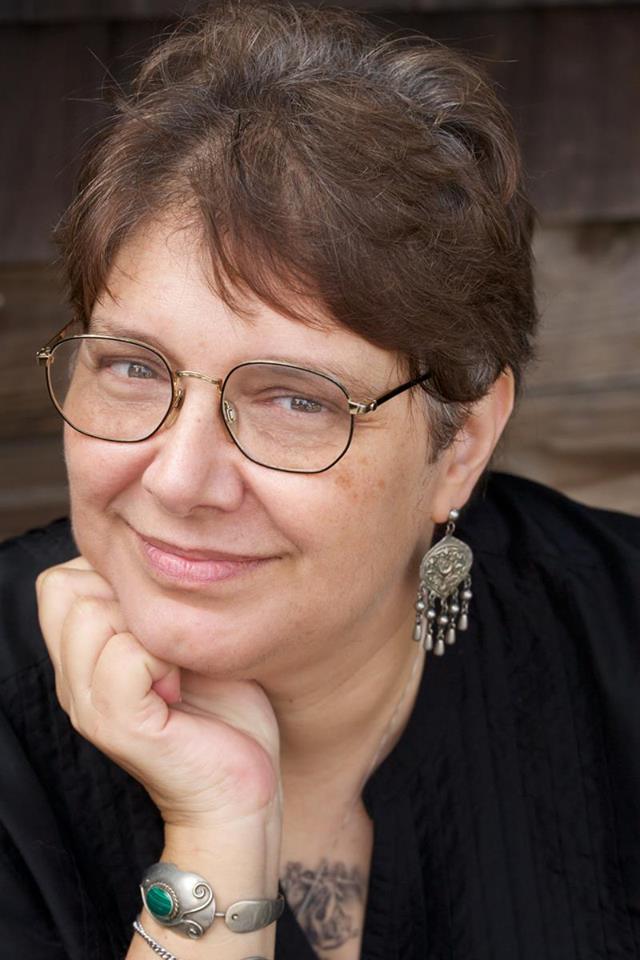