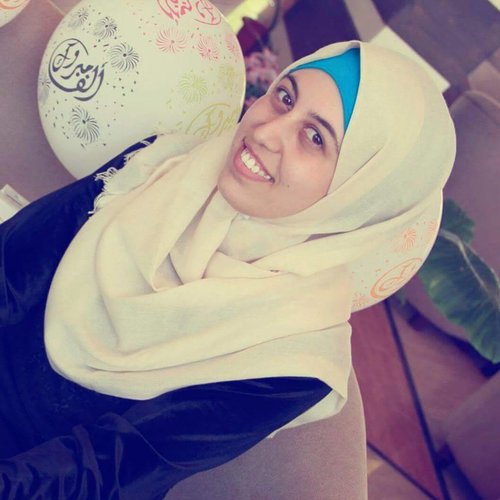 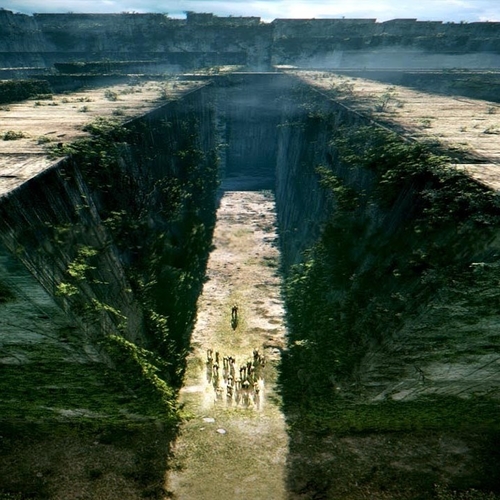 Sometimes reality mimics movies. Take "The Maze Runner," an American film about a kid named Thomas who finds himself in a maze with other boys. The maze opens and closes at specific times, but these times keep changing. So no one can get out of the maze.

There are two groups of people in the maze: One group, led by “Gally,” wants to surrender and simply live inside the maze. Thomas leads the “runners” who try to find a way out of the maze and reach freedom.

The two groups fight each other. Thomas’s group wins, but many people die in the maze. And what happens after is even worse. The boys discover that all along, they were part of an experiment to study the way their brains worked. They had been treated like lab rats. The boys' lives were totally controlled.

A maze in real life

Science fiction? Sometimes reality is crueler than fiction. There are people in a place called “Palestine” in an area called the “Gaza Strip” who live in a maze like this. Like the maze, you can travel in or out only at specific times. You can’t predict them; they are announced arbitrarily, at the last minute.

Also like the country in "The Maze Runners," the desperate, frustrated residents have divided into two groups, harassing and even killing each other (Fatah and Hamas). They accuse each other of wrongdoings that they themselves commit as well. One group thinks the maze can be eliminated one way and the second group thinks the answer is another.

The price is paid by Palestinians who can’t travel even for medical treatment, education or work. If they survive the “maze,” they might reach Egypt and travel on from there. (But even then, it doesn’t necessarily mean you win the game. Once out of Gaza, there are all sorts of new mazes for Palestinians, whom no country seems to want to take.)

The ‘people of the maze’

Rasmia Abu Shaban, 55, suffered from cancer, and treatment was not available in Gaza due to the blockade. So she waited and waited for the Rafah crossing to open. But the maze was closed until further notice. Rasmia died.

Majd Al-Mashharawi, 22, is an engineering student at the Islamic University of Gaza. Two years ago, Majd received a scholarship to study in Germany. She says, “It was a great chance for me and my education; it was my dream.” However, Rafah unexpectedly closed on the day she was due to leave. Majd fought as tenaciously as she could to get out of the maze. She tried many times. But she could not win. Today, Majd remains cooped inside while her opportunity slips away.

Today the maze suddenly is open again, for just two days, and 443 Palestinians have won the maze game by exiting. But 30,000 people are waiting to get out. They continue to be trapped. And divided. When will they finally be freed of its tyranny?