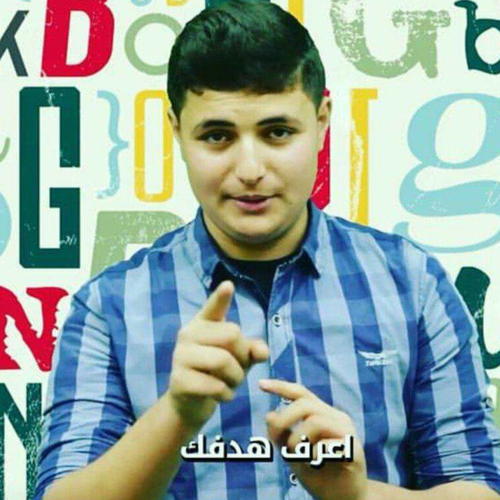 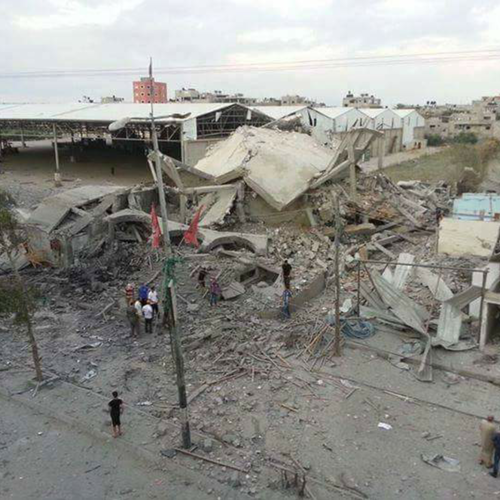 Everyone has stories to tell. And I have one as well. There is one in particular that stands out in my memories.

It all started one night in July 2014, when I was about to post a status on Facebook: "Long is the night, far is the dawn we await." But before I could click with my mouse to publish it, screams in the street—calling for us to leave—forced us to evacuate to a neighbor’s house. Mosques are always targeted first, and we lived just across the street from the largest one in our camp. Like everyone else around us, we ran haphazardly because we knew we were literally in jeopardy.

For the next three hours, we waited—hours filled with continuous fear as we imagined that the mosque, which faces our house, would be demolished. The awaited time finally arrived, or so I thought. The roar of the F16s in the sky seemed to taunt us, asking whether we were afraid. A missile hit the mosque and the shock of the sound seemed to envelope me. I worried that everything I had would be gone. I ran immediately to the mosque, thinking it would have collapsed. But fortunately, it suffered only minor damage on the southern side. As for my house, the door was blocked with rubble. Nothing could enter, not even our feelings. We had to sleep in our uncle's house.

The next night was long and boring; my cousin and I tried to cool off and play chess or cards. I usually beat him, but for some reason, I never won that night. I wanted to sleep; it had been a long time since I last slept. I settled down in a corner, because the house was full of people. But I still couldn't sleep. I went onto the balcony to count the stars as I used to do when I was child. And out of nowhere, a quotation from the movie, “Interstellar,” jumped into my mind: "We used to look up in the sky and wonder at our place in the stars; now we just look down and worry about our place in the dirt."

Suddenly, something flashed in the sky, and that repulsive roar erupted again. It looked like the nightmare would last for one more night. We evacuated again, but not as fast as we should have. A warning missile from the surveillance drone targeted the mosque, throwing billows of dust into the air.

At first, I was in one of Sherlock Holmes' novels, which are filled with scenes where you can see nothing but dust. But this wasn’t a novel or a nightmare; it was for real. The next thing I knew, I was jolted by the deafening sound of an F16 airstrike. There was no way to escape because the rubble covered the road. My friend called, saying he had found a way to escape. While we ran, a pregnant woman fell to the ground and started crying; she didn't want to run anymore. We left her behind. But I felt nothing; I was not as terrified as I thought I would be when staring death in the eye.

Meanwhile, an explosion finally tore apart the mosque. Due to the gigantic impact, our intended destination (another neighbor’s house) no longer existed. We stopped running, panting. We had no direction, no purpose, no place to run, no will to run and no strength to run. We slept in the street.

Morning arrived, but no birds sang to welcome the new day. We managed to get to our house and our neighbors helped us move the rubble away. I went to my room drowning in thoughts. I saw my computer sitting just as it was when I left it. My status was ready to be posted: "Long is the night, far is the dawn we await." I hit “send.”

Epilogue: Our kitchen was destroyed in that blast; all that remained was the fridge. Fortunately, we received a license (which comes with funding) to rebuild that immediately. However, more than two years later, we still are waiting to rebuild one of our other rooms, where we kept a lot of our other belongings. 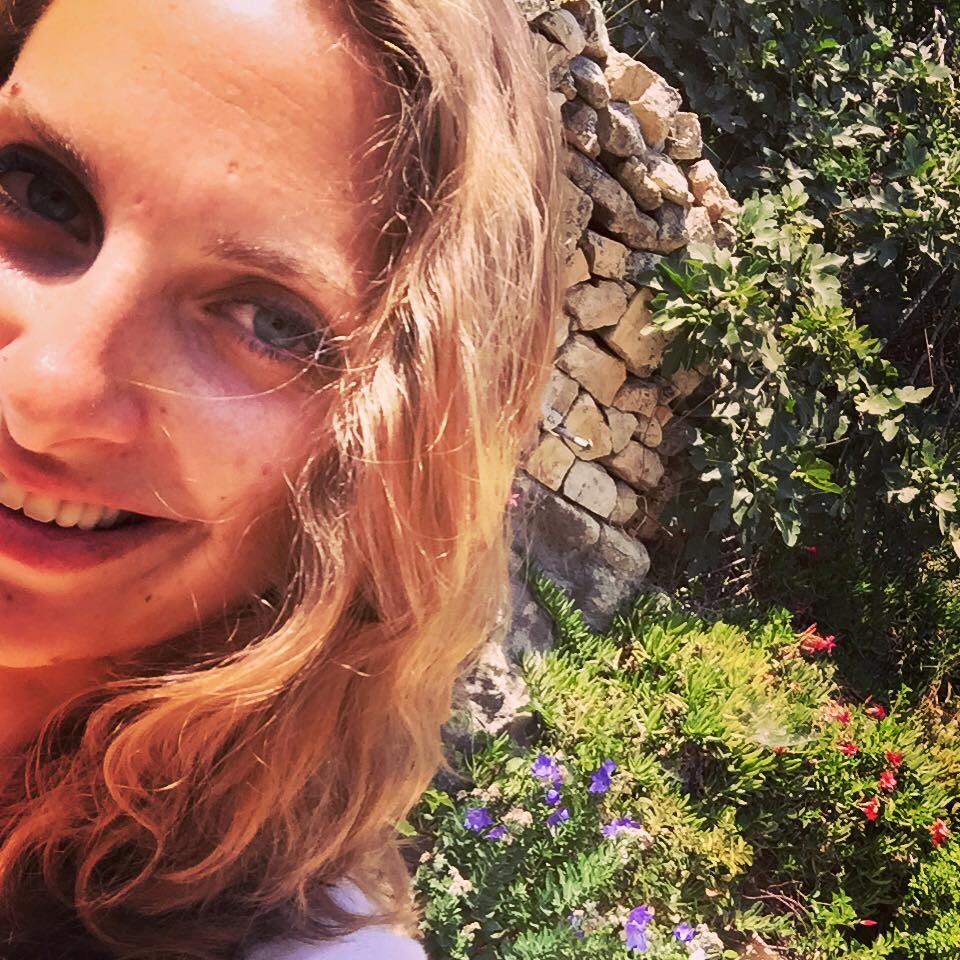