Home » Finding success outside the box of Gaza

Finding success outside the box of Gaza

Finding success outside the box of Gaza 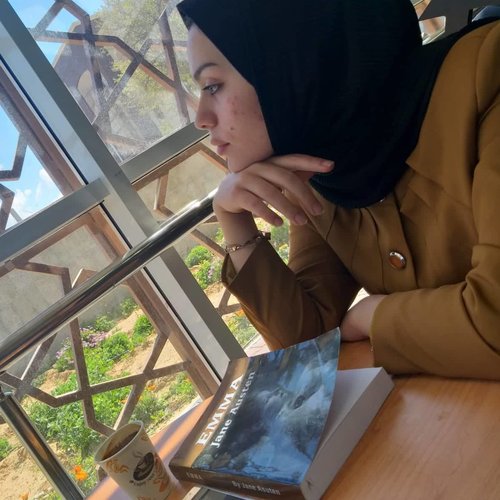 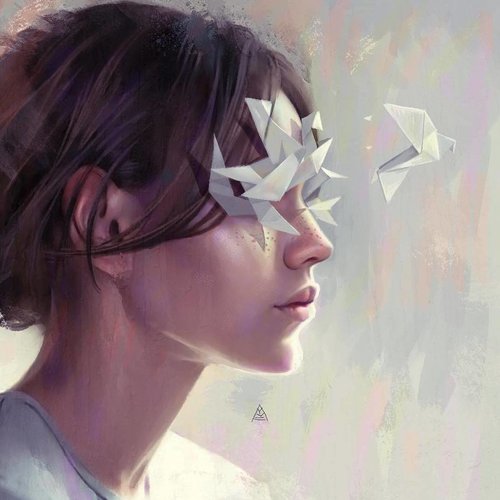 Exacerbating all of the limitations imposed by Israel are the punishments imposed on Gaza residents by the man who is supposed to be our president, Mahmoud Abbas. To escalate his ongoing feud with the opposing Hamas party that governs Gaza, he instituted a series of draconian measures beginning in April 2017. One of the most damaging was a 30-35% salary cut for Palestinian Authority employees in Gaza—including my parents. My mother is a school headmaster and my father is deputy director of the Emergency (Aid) Department in the Nusirat refugee camp, where we live. The day they got the shocking news—April 9, 2018—the stress was obvious on my parents’ faces.

At first, Abbas’ actions didn’t seem to make sense. Why would Abbas punish people who work for his own party? (The P.A. is controlled by Fatah.) His logic, apparently, is that salary cuts for so many Gazans, and the resulting ripple effect, will cause us to revolt against Hamas. But it’s been more than two years, and nothing has changed. I call that playing politics with people’s lives.
There have even been some months when my parents don’t get paid at all. I ask myself: “If the PA has decided to cut half of the salaries, why is it also delaying them? Why must we bear the weight of all of its problems and infighting?”

My parents always worry now, wondering whether they will get any money this month and how much. And they are just two of the approximately 62,000 employees affected by this cruel decision. In addition, the PA stopped many employment benefits, such as allowances for transportation and stipends during retirement.

Different variations of the same questions are repeated inside my house on a regular basis: "How are we going to keep paying for Mohammed (my brother) to study medicine in Egypt?" "How will we pay for fees and transportation for four daughters (Leena, Reem, Nebal and me) to university?"

Worrying about my future became a stressful habit. The fact that unemployment in Gaza is one of the highest in the world is frightening. I guess all Gazan youths share my panic.

Extraordinary situations, like life in Gaza, require extraordinary solutions, and I know I must think outside the box. We can’t let depression eat us alive.

I realized I needed to figure out creative ways to make a living despite the hardships. It’s irrational to even hope for a traditional job here. The best solution I could think of is freelancing. It’s an old concept everywhere else, but it’s fairly new to Gazans, who have been isolated from the outside world since the Israelis imposed the blockade in 2007.

I decided to enroll in a new Freelance Academy run by MercyCorps, which offers coaching on how to find opportunities online and promote our translation, writing and related skills to potential clients. I study English literature, so this seemed a natural fit for me.

I have found hundreds of online projects for which I can apply, and already I have secured work from companies, NGOs and individuals from the United States to Qatar. I have recommended to my friends that they follow my lead, since most of them are in my same situation, needing to help support their families because their older, more traditional relatives struggle to earn any source of income.

To be realistic, freelancing online is not a sufficient solution for everyone, since it is limited to certain types of skills—such as writing, translating and software programming. Plus, the work is very episodic.

But, all-in-all, I am grateful for the training and for the clients who take a chance on us. My message to other young Gazans: The Palestinian Authority, Israel and other obstructionists may keep narrowing our path to survival, but we have the internet and our own creativity.

Gazan youth are highly qualified and ambitious; give us a chance and we can accomplish great things. Every freedom seeker in the world should support us, because we deserve it. We are living proof of the will—and the talent—to survive.