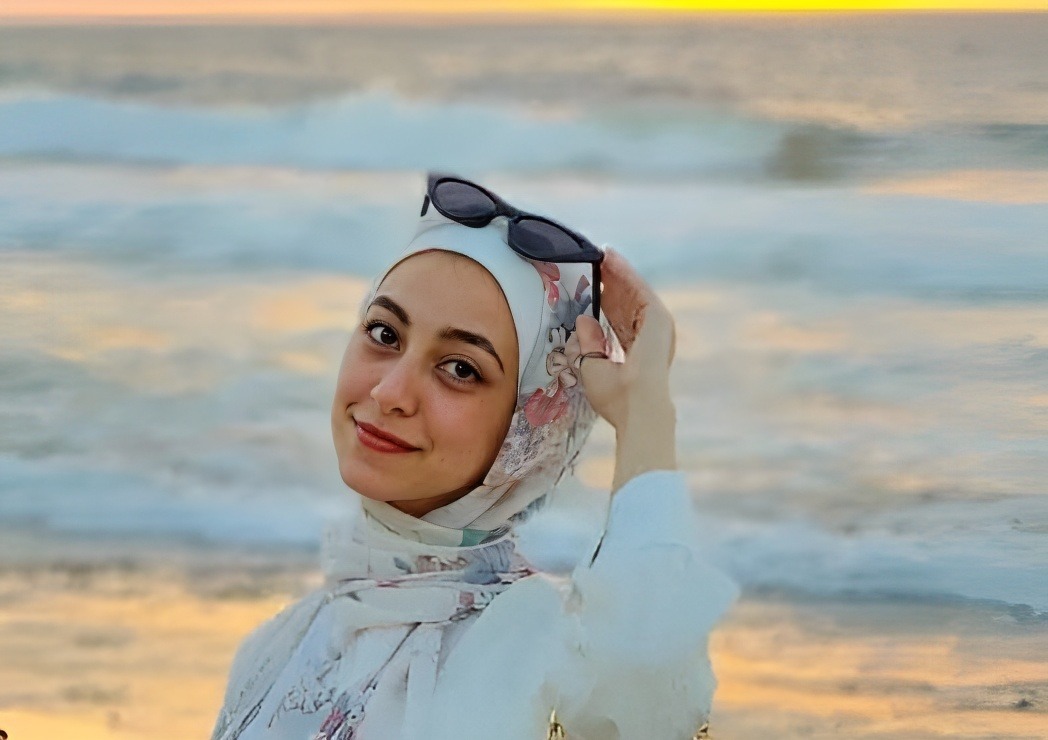 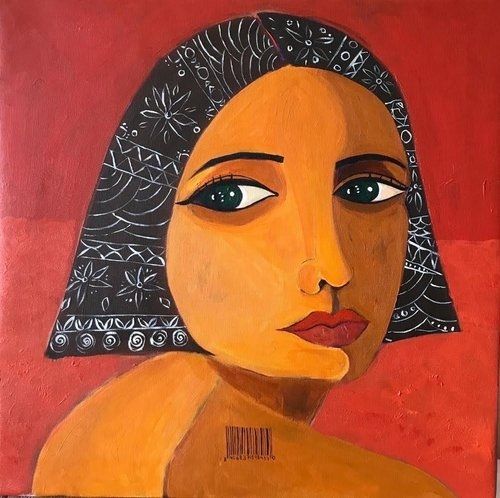 Have you ever heard about someone who is simply unable to get an ID issued — only because of political reasons (most often referred to as “arbitrary reasons”)? Well, here is a story for you.

Identity documents (IDs) are essential documents that prove a person’s identity and are necessary for day-to-day transactions and legal procedures. Without an ID, you cannot get a driver’s license, and you cannot get a passport for travel, either. It’s an essential item that unlocks access to many of your civil rights, and without it, those rights are simply denied to you.

Expelled from our home country, Palestine, in 1948, my family made its way to Kuwait. In 1999, my grandfather decided to go back to Palestine and settle in the Gaza Strip. At the time, my family members did not possess any Palestinian identification documents and were unable to get those issued because of the political circumstances during that period. The only reason they were able to enter Gaza was that my mother held a Jordanian passport, my father held an Egyptian travel document, and the entry permit was issued to them by the Israeli side. There was hope for this issue to be resolved in the next few years for my family members and for other Palestinians in similar circumstances. And in fact, some IDs were issued, including to my grandfather, my uncle, and my aunt.

However, and as part of the 2008-2009 Israeli assault on the Gaza Strip, Israel terminated issuing IDs for the rest of the citizens who had been waiting for their IDs. My family was left helpless ever since, with no hope looming on the horizon.

Nevertheless, my family  continued to advocate for our  rights to fair citizenship. As a result, my parents, my older brother, and my sister were able to get their IDs in January 2022. “It is a sigh of relief,”  my father said when he first touched his ID after 23 years of being stateless.

Yet to this day, my little brother and I are still without IDs, and so we don’t have access to a normal life. For example, traveling for me is a far-fetched dream, and so is getting a driver’s license. Frankly, being stateless, moreover in Gaza, has made things really difficult.  I truly hope that one day I will prevail, get my ID, and be able to relish my basic, fundamental rights. I will stay hopeful, and this attitude is  a major component of my fight to be recognized.

This essay was developed in a project with Youth Vision Society, a civil nonprofit association with the vision of helping youth find their own effective role in contributing to Palestinian society on the bases of justice, democracy and equality.