Home » Slap of the century

Slap of the century

Slap of the century 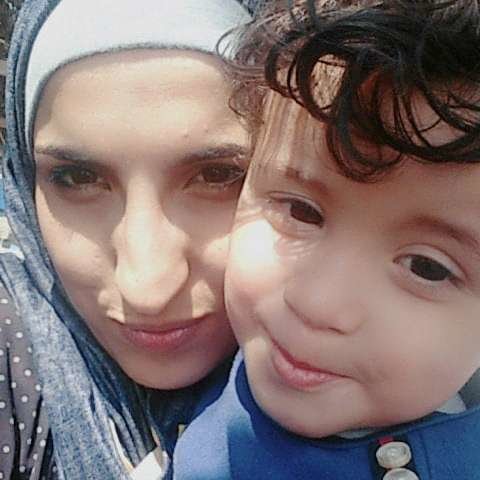 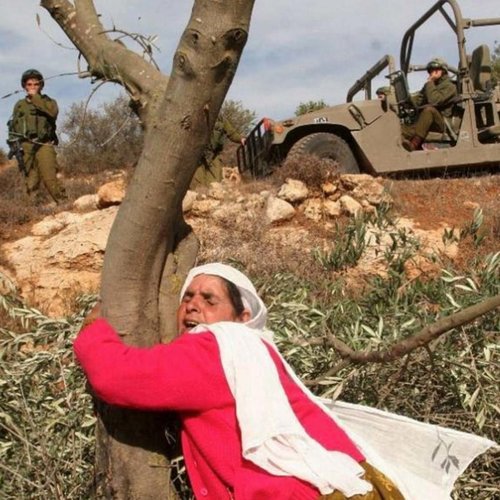 This old hajja*, Palestine,
was a proud country not long ago.
Now, they slap her again and again,
flinging the dark blood of violence
at her children and grandchildren.
They attempt to cut her very roots
and erase the memory of her.

They rob this hajja of her voice
but she rebels and keeps rebelling.
Most of her children and grandchildren
are under ground or behind walls.

This hajja is not a fool:
She does not demand a state.
She demands a return to her own land.
She demands freedom for her offspring.
She deserves justice, most of all.

The slap of the century is a game,
an illusion, a farcical drama,
in which she has no role, no voice.
The deal of the century charade
has her standing without a mic,
without script or lights.

The #slap of the century is a farce.
#Give the mic to hajja.
#Palestine one day will be free.

*Hajja is an old woman who makes the traditional pilgrimage to Mecca.