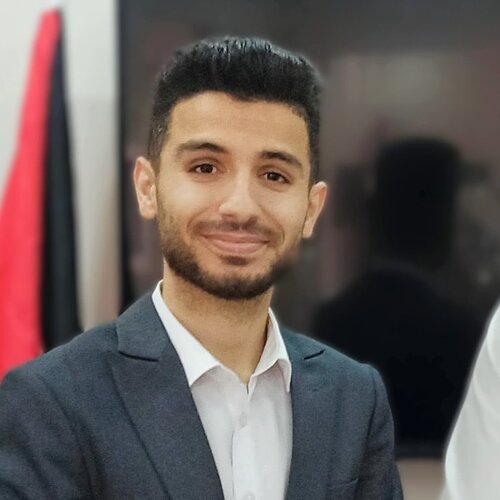 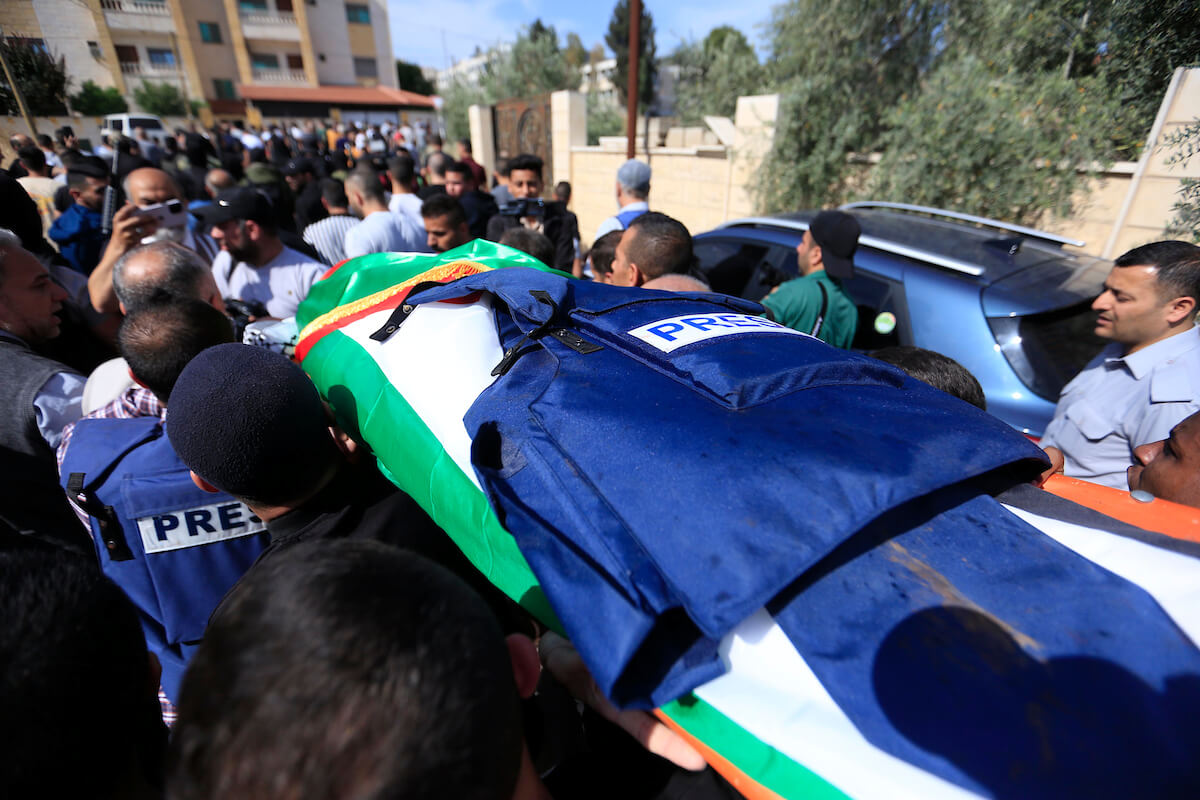 “It’s not simple to change the reality about what’s happening in Palestine,” Shireen Abu Akleh said as she described her journey as a journalist in a video marking the 25th anniversary of Al Jazeera’s founding, “but at least I was able to let their voices be heard by the world.”

For as long as I can remember, Shireen’s voice could be heard from every corner of Palestine, speaking out against Israeli human rights violations. As a journalist who was first influenced by her veteran journalism, Shireen’s voice has been an icon for Palestine for the past 25 years, broadcasting nothing but the truth about Israel’s apartheid policies in Palestine.

Shireen was killed this morning by the Israeli occupation troops while reporting on raids in Jenin. A death that calls to my mind dozens of similar terrifying experiences, especially during the attacks on Gaza and the Great March of Return. Stories that we will never forget or forgive.

In 1971, Shireen Abu Akleh was born in Jerusalem and graduated from Jordan’s Yarmouk University with a bachelor’s degree in journalism and media before returning to Palestine to work for the UN, Voice of Palestine Radio, Amman Channel, Miftah, and most recently Al Jazeera News reporting from the Palestinian occupied territory, as well as for Radio Monte Carlo in France.

Shireen lived her life focusing on the concept of “We Are Not Numbers”; documenting the human side of Palestinian life as we can notice in many of her stories. She explained that she did so because she recognized the importance of focusing on the humanitarian aspects of the news rather than the pure news for political purposes, which she believed did not have much of an impact on many people. The Arab world and the international community, Shireen has previously said, are usually blind to stories of citizen martyrdom, the invasion of a specific locations, the devastation of multiple Palestinian homes, seizure of lands, or the arrest of hundreds of people.

Shireen was known during her coverage of what was known as the Great Invasion or “Operation Defensive Shield”, in April 2002, when she accompanied the Palestinians in their suffering as a result of the Israeli occupation forces’ invasion of all West Bank cities, villages, and camps.

Hajja Freihat said in an interview with Al-Madina TV, “Shireen fought hard during Jenin camp’s massacre in 2002 from the first day to the last, and she was looking for martyrs among the rubble, and she was thirsty and had no water.”

“When I learned the news of her death this morning, I was shocked and lost my mind,” she said, “since she was looking with me for my children amid the ruins of the days of the massacre.”

As a prominent feminist who reported from Palestine, Shireen also served as a model to a large number of women who strive for excellence and distinction in their professional life. She had been successful in overcoming social obstacles and barriers that had formed as a consequence of her journalism and fieldwork, as well as the hazards of her profession, throughout her journalistic career. She used to be close to people by her frequent and spontaneous interactions, which brought her near to their everyday hardships and enabled her to chronicle authentic stories of life and hope. She earlier said that because she lived under Israeli occupation, she hoped that her voice helps herself, her people, and her cause.

Shireen enjoyed listening to classic music, particularly Umm Kulthum. She said that it is sad that the young generations in Palestine are unable to live properly and fully due to the occupation. With the occupation, everything that is normal and familiar outside Palestine is not normal within it. She loved to travel, but due to her job, she hadn’t traveled freely except for work since the second intifada. Shireen had always wished to travel more, not to escape, but to live like other people, even if just for a few days, so that she could “go out whenever and wherever I want without occupation perching on my chest.”

Shireen’s voice was purposely targeted by Israeli troops today. The western media continues to employ a passive voice and phrases, ignoring the real reporting of people who witnessed and experienced the horrifying deliberate targeting of Shireen and other media professionals. “My Palestinian colleagues and I gathered near the Israeli military,” said Mujahid Al-Saadi, a journalist on the scene shares, “In position, we prepared all of the required equipment for coverage as well as a bulletproof shield clearly showing PRESS. Shireen and a colleague were both waiting for us. After we showed the Israeli forces our location, the direct firing started, and a second later I saw Shireen dead on the ground with another journalist shot in his shoulder.”

It is my hope that this statement will arouse any sense of humanity in those who have lost their ability to feel so, and that it will serve as a lesson to those who are blatantly disregarding the facts when reporting on Palestine. At the very least I hope it serves as a reminder of how the world holds a double standard toward injustice and between people who are suffering. May Shireen’s voice continues to be heard and her soul rests in peace.

This story was originally published on Mondoweiss