Home » Ramadan is different this year

Ramadan is different this year

Ramadan is different this year 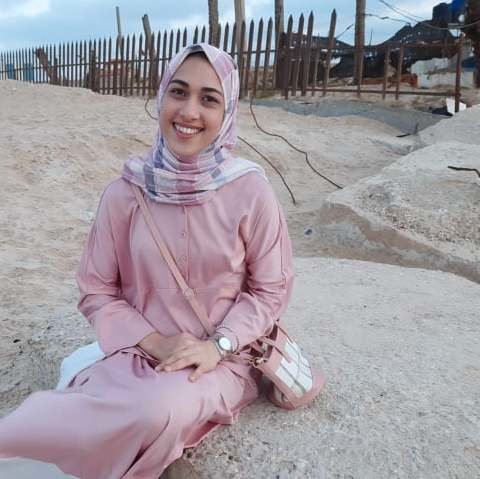 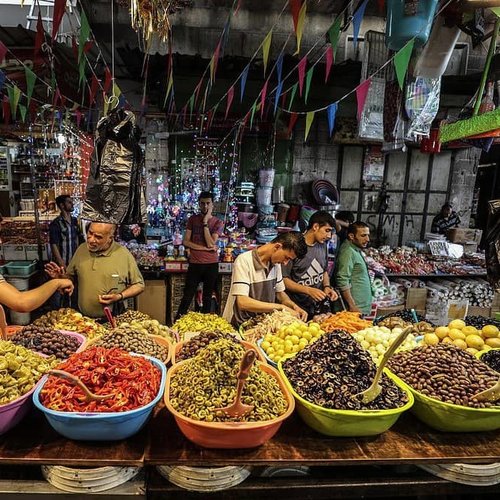 I was almost 11 when I first accompanied my mother to Al-Zawiya Market, one of the oldest and biggest and located in the center of Gaza City, to buy food for Ramadan. I still remember how fascinated I was by the old buildings, the mountains of fruit and vegetables with their bright colors, the aroma of spices, the sun’s rays filtering in. My mother laughed as my eyes roved around and I touched everything I could reach. She told every seller it was my first time there.

My mother loves my name, and likes to call to me in a loud, clear voice so that others will ask her about it. Orjwan is not a common name in Gaza; in fact, I’ve never met anyone here who shares it with me. It the word for the dye the Phoenicians extracted from Mediterranean oysters to color their clothes – a mix of red, orange and purple. That day my mother called my name repeatedly and I do believe if I were to go to the market again and if the old man selling herbs in one of the corners was still there, he would remember me once I say my name.

That first visit to the market was in 2007, the year after Hamas took over the Strip. People here were relatively better off then than they are now, since some residents still had independent sources of income. The Israeli blockade, imposed to punish Hamas but actually penalizing all 2 million residents, was in its first year and the private sector was still strong.

But now, after 11 years of the blockade, life for Gazans has become untenable. Even the employees of the Palestinian Authority, who for so long were guaranteed salaries, are no longer getting paid their full salaries. (My mother, who is my family’s sole earner, is a PA employee and didn’t receive anything in April. This month, she got half of her pay, and we have no idea what to expect in June.) About half of all adults are unemployed, and even more among the youth. No one has the capacity to cope with any new hardship, whatever it is or how small it is in comparison.

As a result, Ramadan feels totally different this year from the happy memories of my childhood. With the electricity crisis so extreme, my mother cannot buy the special holiday meats and cheeses a month in advance like she used to do, since our refrigerator cannot keep anything fresh. Three hours a day of refrigeration is not enough, particularly on steaming summer days. Instead we must shop daily, and the market is too far away, and thus the trip too expensive, for even a weekly trip.  (Unlike in countries in the West, most Gazans don’t have cars. It would require 12 shekels, or $3, for my mom and I to take a taxi each time, plus whatever we tip the driver to help us load in the bags. And while that may not seem a lot of money to you, it is to us here.) Instead, we buy what we need daily from nearby shops.

A local newspaper recently published photos of Al-Zawiya with the headline, “Gaza Markets Prepare for the Arrival of Ramadan.” Outsiders would not be able to tell how things are different than before from the photos, but I can. Although the sellers have stocked their shops as always, the fruits and vegetables still arranged in the same way as when I was 11, what I saw in the images broke my heart. I saw a very small number of people in the market, with the vendors having plenty of time to sit for photos. I remembered how crowded the market used to be and how many times we had to repeat what we needed so the sellers could hear us above the clamor!

As if this is not enough pain, 120 families are without their loved ones this Ramadan, and more than 13,000 others are at the bedsides of relatives who were injured by Israeli snipers during the ongoing Great Return March. While Palestinian families in Gaza mourn loved ones every Ramadan who have been killed in past Israeli attacks, this year the number of grieving families is increasing during the holiday itself.

After iftar, the meal at which Muslims break their fast, children typically go into the streets to play. Just few minutes after the adhan, or call to prayer, announces it is time to break the fast, they finish their meals and head out, their voices echoing against the cement walls until midnight. This year, however, I do not hear them. They seem to be too busy mourning the losses in their families.

The enthusiasm with which I welcomed this month each year is gone. The excitement of anticipating what my mother will cook for iftar is gone. In its place is a feeling of nothingness and depression. I feel pain each time I watch the news and learn someone new has died of his wounds, another has been injured and yet another has been shot dead.

These tragedies, in tandem with the rising poverty and unemployment rates and other dire statistics that distinguish this tiny strip of land, have killed the taste for life in Gaza. 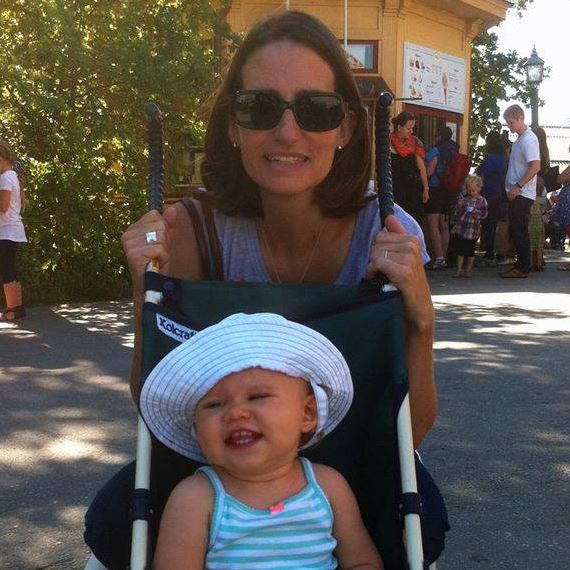