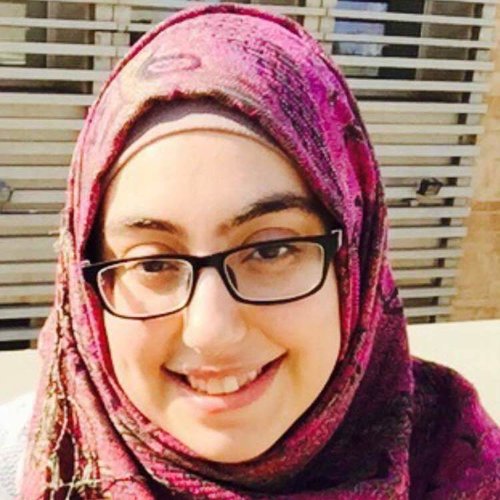 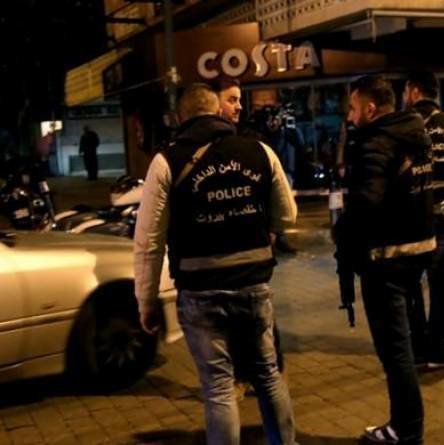 On the night of January 11, an attempted terrorist attack on Al-Hamra Street, Beirut’s trendy downtown district, was identified and halted. The offender was planning on blowing himself up in the Costa coffee shop. Thank God he was caught before he murdered innocent people who were enjoying a cup of coffee and a nice chat with loved ones after a busy day in Beirut. Such acts are universally condemned, no matter what our nationality or faith.

That said, there is a recurring issue that stings to the core of every Palestinian refugee—and actually, every refugee—in Lebanon and elsewhere. Within minutes of the plot’s unraveling, the news reports about the incident on social media and by Lebanese media stated that the man planning to commit the atrocity is Palestinian. The moment I heard that news, my heart dropped. Refugees are constantly accused of ruining the country, and any alleged connection of one of us to terrorist attacks intensifies such perceptions. However, a little while later, it was revealed the offender had a Lebanese ID; he is not Palestinian, not a refugee (note the sarcasm, please).

This is not the first time Lebanese media have rushed to prematurely and unjustly accuse Palestinians of a crime the moment it takes place, with no prior investigation or the slightest proof. It is as if Palestinians are by nature more likely to commit a crime, and thus can assumed to be the culprit behind any mischief, unless proven otherwise. This criminalization is bigger than some realize. Many think we are overreacting, that those first reports were merely mistakes. But the fact is that these recurrent “mistakes” serve an agenda of prejudice and racism against Palestinians, one that positions us as the “corruptors” of Lebanon, deserving of being locked up in camps behind apartheid barriers.

Consider Ein El-Helwe camp, home to more than100,000 and thus the largest of the refugee “camps” in Lebanon. Despite a size and permanence that give it a status equivalent to a middle-sized town, anyone who does not live there must obtain a permit to enter, then is forced to pass through a humiliating gauntlet at the checkpoint entrance. Recently, the Lebanese government began building a wall around the camp to keep the adjacent city of Saida “safe” from terrorists inside the camp—a form of collective punishment. (Protests since have forced at least a temporary halt to the wall.) But, that is a whole other issue.

It is important to understand that such media mistakes and later reversals (which typically don’t get as much coverage) are not innocent; they criminalize an entire population of refugees who already live in bad economic, social and political conditions. (For example, we cannot own property and are not allowed to work in many professions.) This same technique, long used to marginalize Palestinians, now also is being used against Syrian refugees.

I hope an apology is issued for this recurring act and that we all become more aware of such attempts to create and reinforce correlations between race, faith, nationality and terrorism. They only set people against each other at a time when unity and cooperation is what we desperately need.