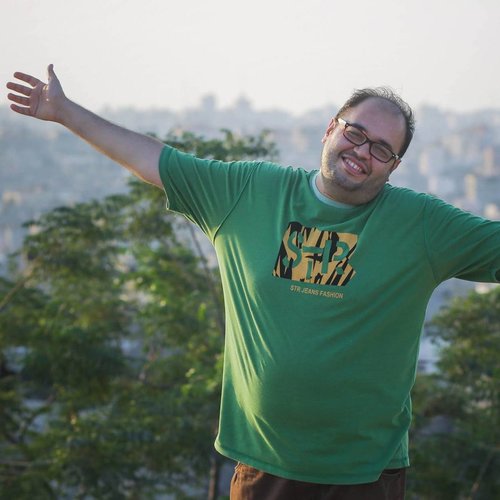 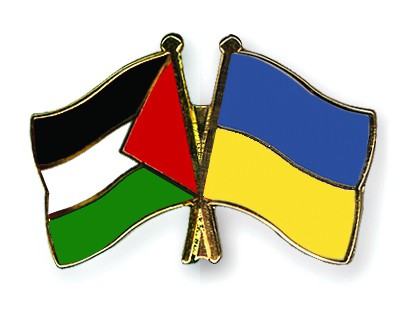 I am confused.
Am I invisible or is the world emotionally blind?

The so-called democratic countries say justice
knows no colors or religion.
But as I watch Israelis protest
the Russian invasion against Ukraine,
I am reduced to dust in the air.
My land has been invaded four times.
And this was ok? How were they different?

And the Americans:
Their leaders express outrage
as Russian troops roll into Kyiv and Kharkiv.
Have they forgotten their support
of those Israeli tanks that rolled past my home?
Of their own planes that bombed Iraq?
Of their funding of the Saudi devastation of Yemen?

So many reasons are cited to
justify killing and controlling:
God, security, peace,
"justice"…
But how can they be achieved by war?

Justice is not so blind after all,
and outrage is selective.
My heart goes out to the Ukrainians;
but what about us?