Home » One year later: An ode to my roof, the thin line between life and death

One year later: An ode to my roof, the thin line between life and death

One year later: An ode to my roof, the thin line between life and death 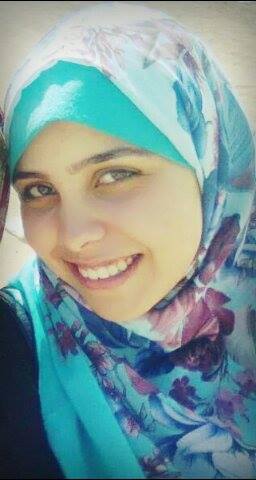 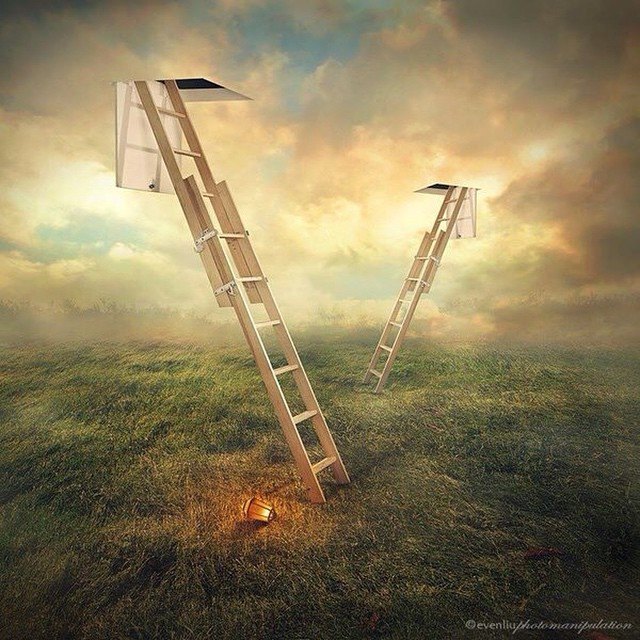 Last night, I stayed awake until morning studying for the next day’s exam. Yes, I’m lazy. I could have learned the material a day ago. But I keep delaying things as if waiting for them to get done by themselves, expecting everything around to move on without me. A whole year has passed and I still feel I can’t keep up with life’s escalating events, including studying for my exams.

Trying to relieve my exhausted eyes, I close them, settle my head on the edge of the chair right behind me and breathe in and out to refresh my energy for the third time.

As I open my eyes, we meet again. We exchange glances. Almost one year has passed since the first day of the last war, when we first became friends. You were the first thing I saw in the morning and the last thing I saw at night. “Good morning, my Roof,” I used to say. “Good night, my friend.” “Will it be the last time?” “Will I survive the night?”

Each day, I convinced myself that Roof would protect me from the chaos out there. All I needed was to find someone or something I could speak to about the craziness in my head without being accused of losing my mind. My mom told me when I was young, “Once you ignore that there is a monster under your bed, it will leave you alone. Fake it ‘till you make it.” I thought If I ignored the war roaring out there, the Israelis would withdraw and simply let us live.

What could be worse than expecting to die at any moment? Sometimes I envy the dead because they don’t have to wait anymore. Fear is a more effective weapon than rockets; it leaves its victims haunted by the possible scenarios of how and when they are going to be killed. Every night I used to ask Roof, “Would you ever collapse over me?”

When it was almost impossible to look at the sky because it was full of drones, my roof was my sky. I thought that only Roof would help me escape from the situation. I made it my sky and imagined it the way I wanted it to be, painted the perfect blue I love despite the fact that during the war, I lost my sense of colors; almost everything around looked gray to me. I made Roof and the room below it my home. A home within a home. I needed more layers to hide under. I needed to disappear, to be forgotten. All I wanted was to skip this chapter of the story. Let me move forward. Just let me move!

Roof witnessed the nights I spent crying, trying to get my fear to melt away in the shape of salty drops of water. We spent hours together imagining life after the nightmare finally ended. I could almost hear Roof burst out laughing the day my friend called and told me she had to survive because she had bought new shoes a day before the war started and she couldn’t die with them unworn. I bet Roof also heard me and my family discussing whether to evacuate our home because our neighborhood  was not safe anymore. We spent some other nights silent, staring at each other.

Sometimes I thought about all of the people throughout the history of wars who probably spent their nights staring at their roofs, wishing the next bomb would not be their fate. With the number of the good-byes or I love yous they witness, roofs are never lifeless. They share moments of repentance, weakness and begging. They know human beings in their most revealing, vulnerable situations. Roofs are homes of stories that might never be told. Roofs are the thin line between life and death, between drones above and people waiting to be killed beneath.

I’m not very experienced in life, but after living through three Israeli wars against Gaza, I know that nobody survives a war. Wars either kill you or leave you among the walking wounded. Sometimes it’s hard to know what living really means.

During the war, I linked my whole being to my roof. My fears, my frustrations and even my hopes for survival were focused there.  Once, a brutally violent missile hit our neighborhood, and I only knew that I was still living because Roof was still there. When last summer’s war against Gaza ended, some parts of my home were partially damaged. I noticed that cracks spread like spiders across the ceiling. Finally, I realized the great burden even Roof had to handle. I told you: Nothing truly survives a war.