Home » Not all scars are visible 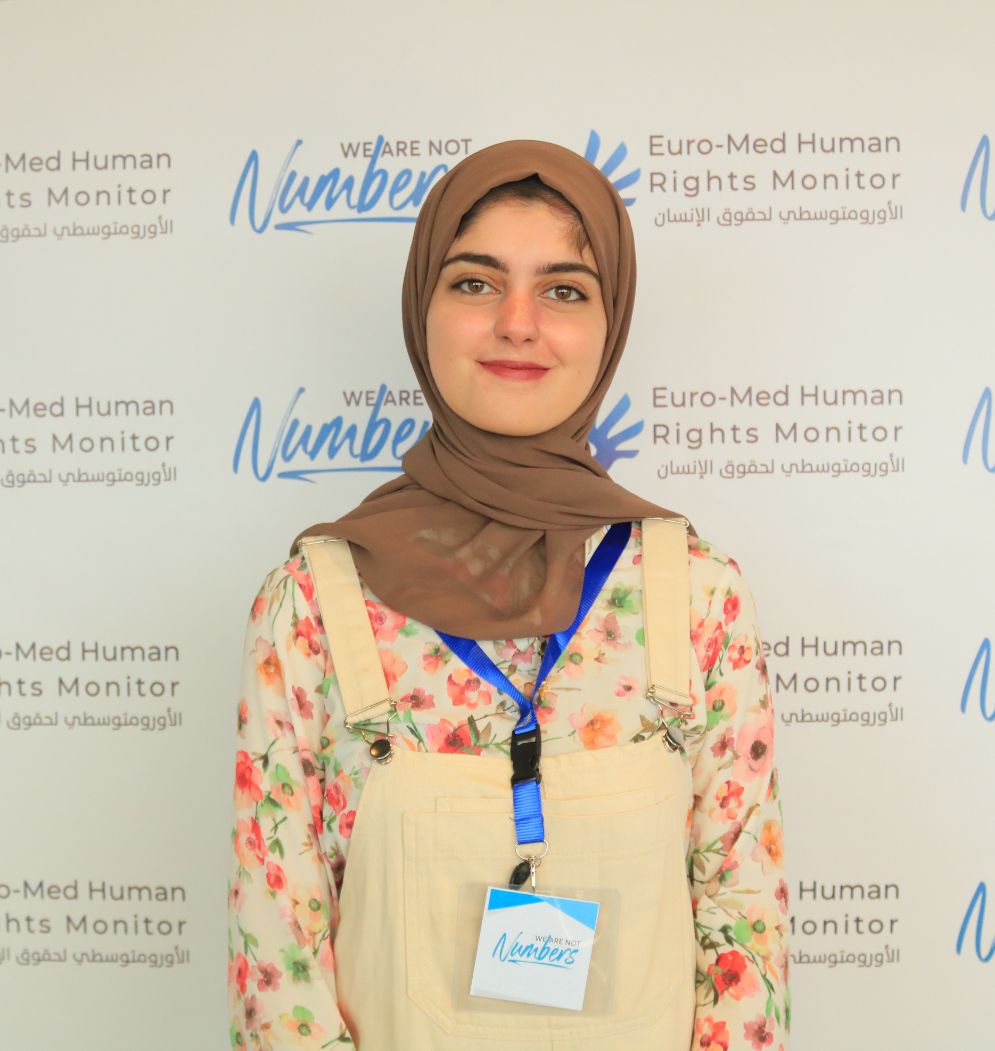 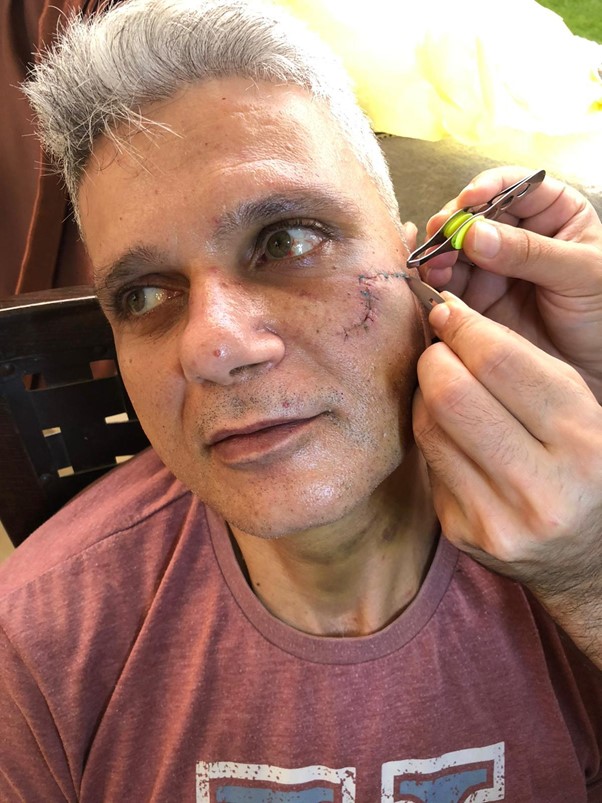 I want to tell you what happened to my family during Israel’s most recent attacks on Gaza in May, 2021 — even if you think you have heard it all before.

I want to tell my story because it matters, because I matter. All Palestinians living in Gaza should be able to tell their stories of war and struggle and people should never get used to hearing them.

If I close my eyes, I can hear the sounds, smell the smells, and relive the fear as if it were happening right now. It was during Ramadan, a month of worship, family gatherings, and delicious food. It is a time when all of us try to bring out the best version of ourselves.

I had so many things that I wanted to work on that month, but life had other plans.

It was in the afternoon when everything changed. In the days before, each member of my family had felt that something wasn’t right. Mama had had a bad dream two days earlier. She saw a flock of birds flying overhead and told us that this was a bad omen. My three brothers were scared but tried not to show it. Baba, my father, was as brave as ever and kept comforting us.

My cat, Taymoor, is a wild cat that usually loves to stay outside and play all the time, but even he was acting strange theday of the attack. He sat under the table quietly and refused to eat or drink anything, as if he knew that something bad was going to happen. I, on the other hand, kept laughing and teasing my family. I told them it felt like The Last Supper painting. Mama scolded me.

An hour later, we heard the first explosion.

We all began running around, not knowing where to go or what to do. Mama said that we should go to the bathroom because she thought it was the safest place. We went there and heard the second explosion. The windows broke. I looked around me and couldn’t see my brothers, so Mama, my 13-year-old brother Amir, and I went to their room to find them.

There was broken glass all over the floor; the window had shattered onto Osama’s bed. At first we couldn’t see him, but then Osama made a noise from under his bed where he was hiding. His instincts had kept him alive. If he’d waited any longer, he could have died. It was just a matter of seconds.

Where’s Baba? I wondered. We all did. We all thought that this was the time to leave our home and go to a safer place. We just needed to find Baba and leave. Then he appeared in the hallway. He had one of Mama’s T-shirts scrunched up and was pressing it against his face. It was dark red. Mama screamed and ran to him. She removed the T-shirt and a fountain of blood burst out. This was the first time that I ever saw Mama cry and show her fear.

Baba had been in the garden FaceTiming a friend from Belgium, showing off his beautiful plants, when a rocket landed near our house. A piece of metal had flown into the garden and cut his face. The friend on the phone witnessed what had happened and called my aunt who was also living in Belgium. My aunt then called one of my uncles, who lives above us, and told him to call the ambulance right away. My aunt, a hero from a distance!

Baba, keeping a brave face, kept trying to calm us down, telling us that it was just a small cut and that he would be fine. No one believed him.

The ambulance arrived minutes later and took Baba and my uncle to the hospital.

The rest of us were supposed to get ourselves ready to leave, but none of us knew what to do, except for my brother Osama, even though he was only 16. He made sure that we all changed our clothes, packed our bags, and located our important documents. He brought Taymoor the cat to me, because he knew that I would be worried about leaving him alone. Osama went to my uncle’s house and helped his family get ready to leave as well. He then called two taxis for us all and started boarding up the broken doors with Mama.

We left home for a supposedly safer place, and an hour later Baba arrived. We could clearly see that he was in shock: his face was swollen and he didn’t speak. We discovered later that the thing that overwhelmed him the most was losing his olive trees all over again. He had spent years regrowing them after having already lost them once during Operation Cast Lead, the 2008-2009 Israeli assault on Gaza. So much of his energy went into growing those trees, and in a matter of seconds he had lost them all.

The latest war might be over but it has left many scars on each of us. Some are visible, others affect our souls. For Baba, it was a close call. If the metal had hit him an inch higher, he would have lost his eye. If it had hit him a few inches below, it would have cut his carotid artery and he could have bled to death.

When I look at his scar now, I wonder whether he is lucky to be alive, or if we are just unlucky to be living here.

I love Gaza. It is my home. But I shouldn’t be expected to go through war every year. I’m only human after all. I want to live a normal life.