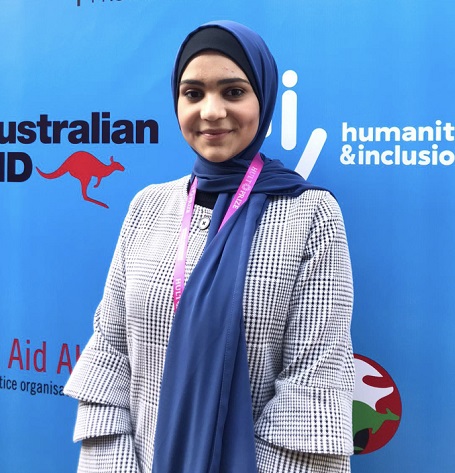 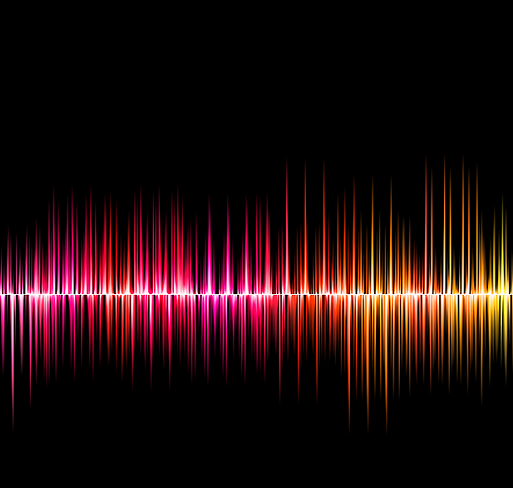 I was both excited and apprehensive. A new chapter in my life was about to start in my home country and this was going to be our last meal as a family together, with Dad, for a long time.

Mama was preparing a delicious breakfast of Z’atar and hummus, boiled eggs and freshly baked bread. We sat around the table and reminisced about our lovely memories in Riyadh with Dad and how much we would miss him and our gatherings with our friends and family. I adored everything about my father, but it was his voice that always soothed and comforted me. I was going to miss that.

It was the usual hot summer morning, sticky and almost suffocating despite the early hour, as I went to my room to get ready. This was my first day wearing a hijab. I wore my headscarf with a big smile on my face and imagined my Dad’s reaction to it. When he saw me, he was amazed by how his little princess was all grown up and he hugged me tight. His smile was contagious and made me smile again. I was totally squeezed under his arms from his happiness.

Everything was packed and it was time for us to head to the airport. I hugged Dad even tighter than before. It would be the last time for a year. We cried, waved goodbye and went to the waiting area. Deep inside me I was in turmoil. I kept asking myself, how will life be away from Dad? how will we manage it in Gaza?

It was hard on my parents to take this decision to separate the family. We soon arrived in Gaza and settled into my grandparents’ apartment, where my aunts and uncles also used to live. I had so many lovely memories of summers, playing and running with my cousins. But when life became harder in Gaza, my aunts, uncles and cousins moved to Sweden seeking a better life

It feels great that I’m back here again. Home. Gaza. Yet I have missed my dad so much. We would speak to Dad daily on Whatsapp — if the internet was working. His voice always reassured me that everything would be okay.

A year passed and we were supposed to meet up with him abroad, but it didn’t happen because of the border closure, so our plan got postponed.

Then one day while I was chatting with dad, disaster struck. Gaza was attacked by Israeli airstrikes. I was frightened. It was the first time I had been in a war zone. I could feel every airstrike even if it was far away. All I wished for, at that moment, was that no one get heartbroken by the loss of their loved ones. On days of heavy shelling, we would rush to our safe area — the corridor in our apartment, which has no windows. My young sisters were running out of tears and mom tried to calm them. It was horrible and terrifying. My poor father. He was so worried and anxious about us especially when the electricity and internet were cut off and he couldn’t get in touch. He felt relieved the moment he was able to reach us.

The aggression lasted for 51 days, leaving us traumatized and exhausted. I tried hard to keep my voice cheerful when I spoke to Dad, even though I was in low spirits. I didn’t want him to worry. I needed to be strong. The senseless deaths of my neighbors and devastation around me broke my heart. It made me determined to do something for the broken-hearted Strip.

Another year passed without a reunion with my father. It aches my heart whenever the blockade deprives us from living a normal life. I had to be positive and upbeat despite the circumstances. My only contact to the outside world was through the internet. It was my escape and way to reach out, to make friends and learn from other cultures and ways of life.

I met plenty of young people my age from many nationalities and cultures through these virtual exchanges. This is how I developed my mind, by exploring differences. I’m glad that I took this opportunity. It made me who I am now. Yet I would feel a huge sense of frustration and anger that even this bit of joy would be disrupted by frequent electricity and internet cuts. It’s insane how we’re not able to communicate normally with anyone outside Gaza.

My family is scattered around the world, like many Palestinians, and we have managed to hold on together in spite of separation. Three years after we last saw Dad, my sisters and I finally got to see him again. I heard his voice calling my name at the airport arrival hall in Riyadh. My heart leaped with great happiness. My father’s voice made me forget about the long, stressful journey that has been filled with difficulties from the moment we crossed the border from Gaza until arriving in Riyadh.

I didn’t need anything but another squeezy hug. We made lots of memories, from late night talks to playing video games and competing in bowling matches. This reunion lasted for a month and recharged my soul. Yet when I left to go back to Gaza, I wondered when I would see Dad again.

I dream of the day when we will be able to travel without obstacles and Gaza will be free of the blockade. I long for the day where I don’t have to worry about a weak internet connection, electricity cuts, air raids or border closures. I dream of the day when I can freely cross into the occupied lands without having to get permission from the occupier. I dream of meeting my friends in the West Bank and Jerusalem. I long for the freedom to just have normalcy. But for me this feels like a distant dream. 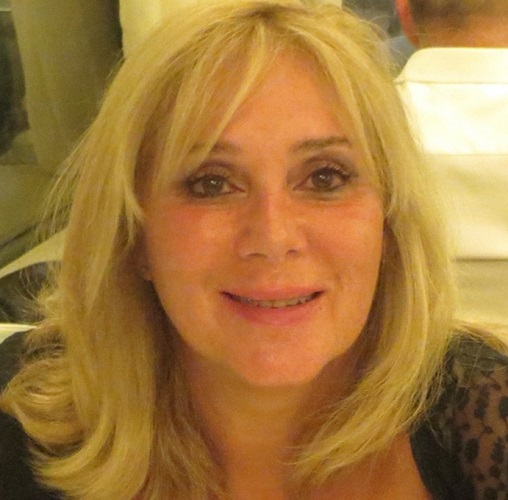