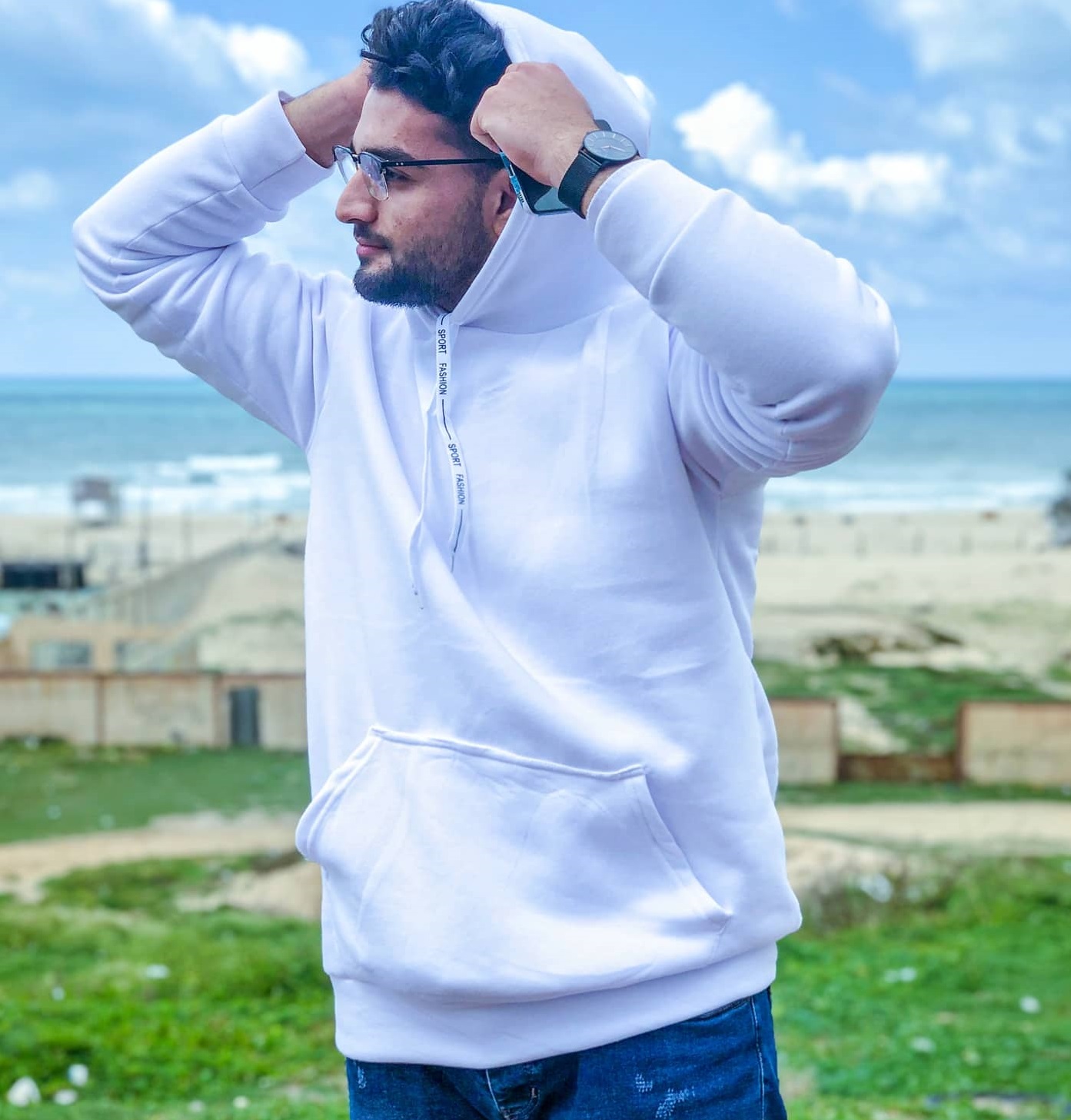 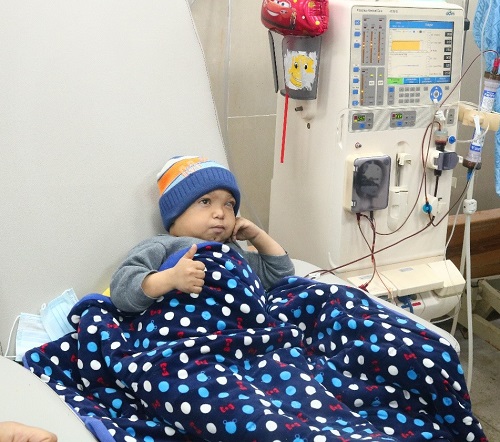 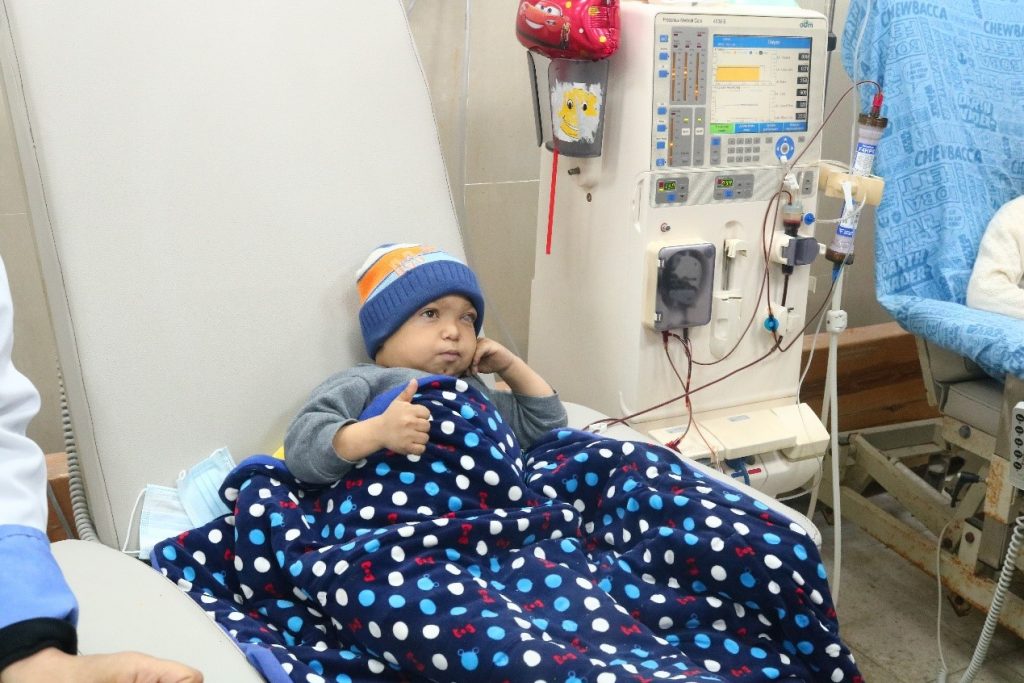 Ten years ago, three-year-old Mohammed Emad El-Nahal and his family learned that he was suffering from acute kidney failure. It was a huge shock since no one in the family has ever had such illness or any other chronic disease. Since then, he has endured the discomfort and pain of dialysis, being plugged into a machine and having sharp needles poked into his skin, without really knowing what is happening to him.

Now Mohamed is 13 years old and has been doing dialysis on regular basis, three times a week for four hours. 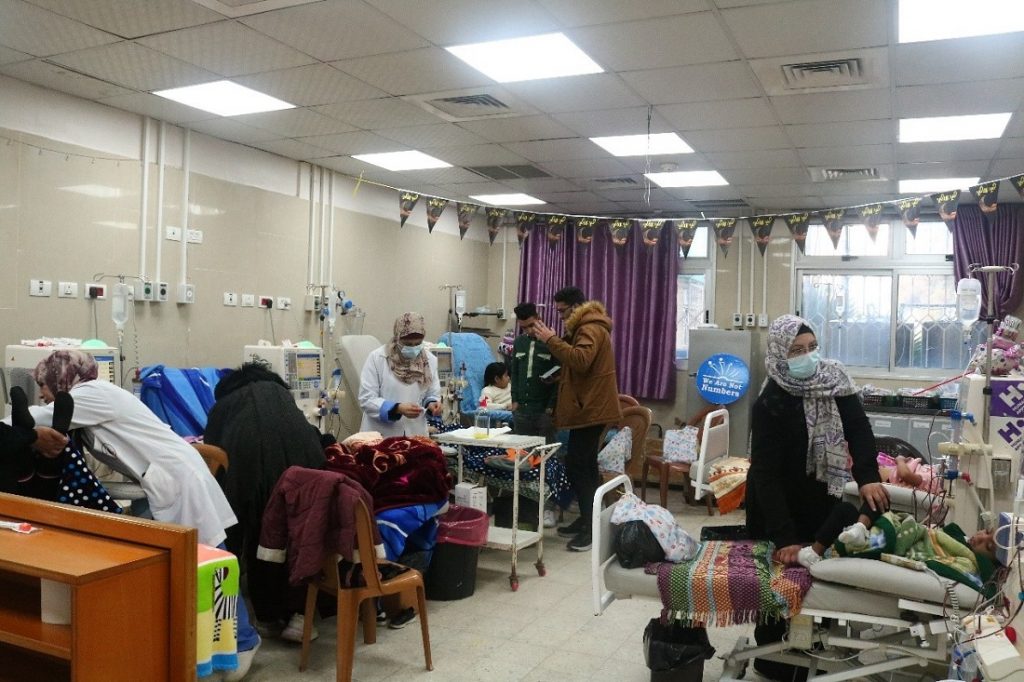 Unfortunately, that’s not all. Mohammed suffers from a rare condition in his eyes. The damage to his left eye is irreversible. He is now blind. In order to keep his right eye, he needs an eye drop every month, one that’s both expensive and hard to get. It costs 1,000 shekels, or about $300 .

Unfortunately, that’s still not all. Mohammed also suffers from hypocalcemia, a disease that leads to malformation in the bones. The treatment is very expensive, but without it he will be unable to walkDespite his medical conditions, Mohammed likes to play with his family and friends. When he is at the hospital, to kill time and distract himself from the pain, he plays on his brother’s phone.

I wish you could’ve seen him when a group of us from We Are Not Numbers entered the room at Rantisi Hospital to do some activities with the children there. He was so excited to join the fun.

I wish for a miracle for Mohammed and his family, to end their suffering and to allow Mohammed live a normal life. 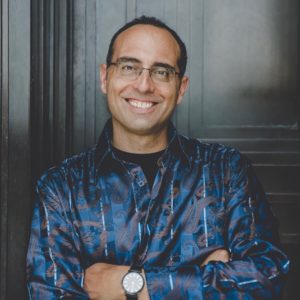