Home » The luxurious life in Gaza: electricity and football

The luxurious life in Gaza: electricity and football

The luxurious life in Gaza: electricity and football 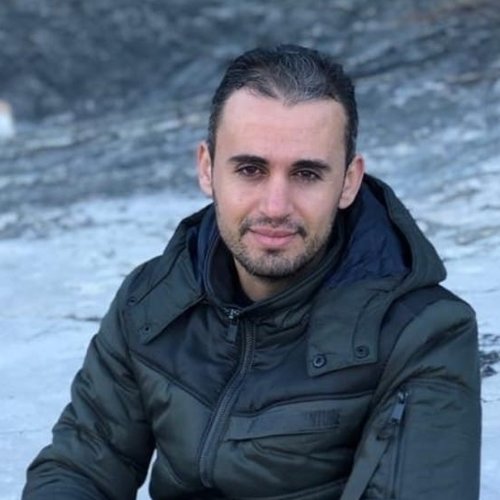 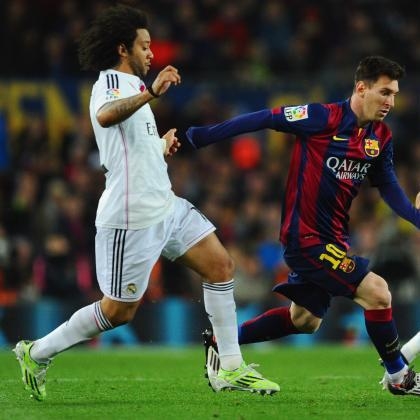 After a long day at work, I came home to the din of the electricity generators, sounding like a symphony of hammers knocking at my head. However, I wasn’t annoyed. I had grown accustomed to it.

I can’t stand staying at home when the electricity is off, so I changed my clothes, ate my dinner quickly and hurried out. I usually sit at my neighbor's shop, where others from the surrounding area gather and chat.

For me, the shop is a symbol of the Israeli blockade of Gaza. It’s almost empty, with only a few people coming in to buy items from time to time; the debt book (where loans are recorded) is full and the cash register drawer has only a few coins inside. Unemployment is high and people can afford only the essentials.

We usually talk about the situation in the Gaza Strip, and the problems of the Muslim and Arab nations around us. This night, one of our topics of discussion was the electricity shortage. We also talked about the scarcity of cement, steel and other materials, which began in 2006 as a form of collective punishment imposed by the Israeli government when Hamas was elected in a democratic election.

Memories of the war also aren’t far from the surface. One of the men prayed, “May Allah not let those days return.” An older man with many wrinkles on his face said with a sad voice, “We live in an open-air prison. The Zionists control food and spread fear. They hinder our development; they want us as their followers.”

I asked, “So what is the solution?”

“Kicking them out of our land. This is the only solution,” he answered with determination.

We then switched to the war in Yemen, which erupted after the people revolted against former president Ali Abdullah Saleh. That led to a debate about the Egyptian turmoil following the military coup against elected president Mohammed Morsi. We kept chatting, in spite of the sounds of explosions and shooting that came from the Egyptian side of Rafah city, which has been almost destroyed by the army as it tears down homes to eliminate the tunnels we once used to smuggle in scarce supplies.

Another man in his 50s complained, “The suffering doesn't end. There's no retirement. All of my children are unemployed. They completely depend on me. I thought they would help me when I get older, but aaaah…”

People here believe that if you don’t like your life, mock it. Therefore, the jokes started. Before I share one of them, I should mention that Muslims also believe that marriage is one half of religion. The joke went this way: A young man wanted to marry a woman. He asked her, “Are you employed?” “Why?” she wondered. He answered, “Because I want to complete the other half of my salary.”

I read a mixture of different feelings on the men’s faces — frustration, sadness and worry, but also determination, steadfastness and hope. At the end of the chat, one of the men shouted, “Alhamdulillah – praise be to Allah!” And we answered the same.

What a scene! Stars on the street

After a short time, my friend called. He wanted to meet at a café to watch a football (soccer) match. On my way there, the street was very dark, with only a few lights here and there. It looked as if it was a mirror's reflection of a dark sky with twinkling stars. I saw young men collecting trash. Their clothes were miserable, torn and dirty shirts and jeans, but they were smiling. I saw a couple walking romantically. And in a hairdresser's salon, people were watching a Turkish TV series.

The Clasico in Gaza

When I arrived, the café was crowded with young men, interacting with every detail of the football match.

I sat between two of my friends. I was the luckiest of them: One is unemployed and the other is a teacher who works for the Gaza government, led by Hamas. Due to the economic crisis, he receives just 40 percent of his salary every 50 days.

We sat on the left side of the café, away from the shisha (water pipe) smoke. Next to us was a group of young deaf men with faces full of excitement. All of them were Real Madrid fans except one. He was like me and my friends, a Barcelona fan. The match started and ended too quickly. Our deaf friends weren’t very happy at the end, except the one “teammate” who was on our side. He gave us a high-five and laughed mockingly at his disappointed friends.

What a luxurious life

On my way home, I saw many young people flooding into the street. Some of them were happy because their team won, others were sad, and the rest didn’t care; they just liked the game so they could forget their problems.

While I was headed home, I wondered if the electricity was still off. Suddenly, one of my friends shouted, “Oh, look, the electricity is on!” He saw the lamps on the street that leads to our neighborhood. They were shining like suns. Finally I could turn on the fan in my hot room, open my computer and watch “The Pursuit of Happiness,” a movie suggested suggested by a friend. He said, “It’s good to practice listening to American English.”

While watching the movie, and before the end, I fell into a deep sleep, dreaming of another, more luxurious day in Gaza.