Home » Love, borders and the pain of separation

Love, borders and the pain of separation

Love, borders and the pain of separation 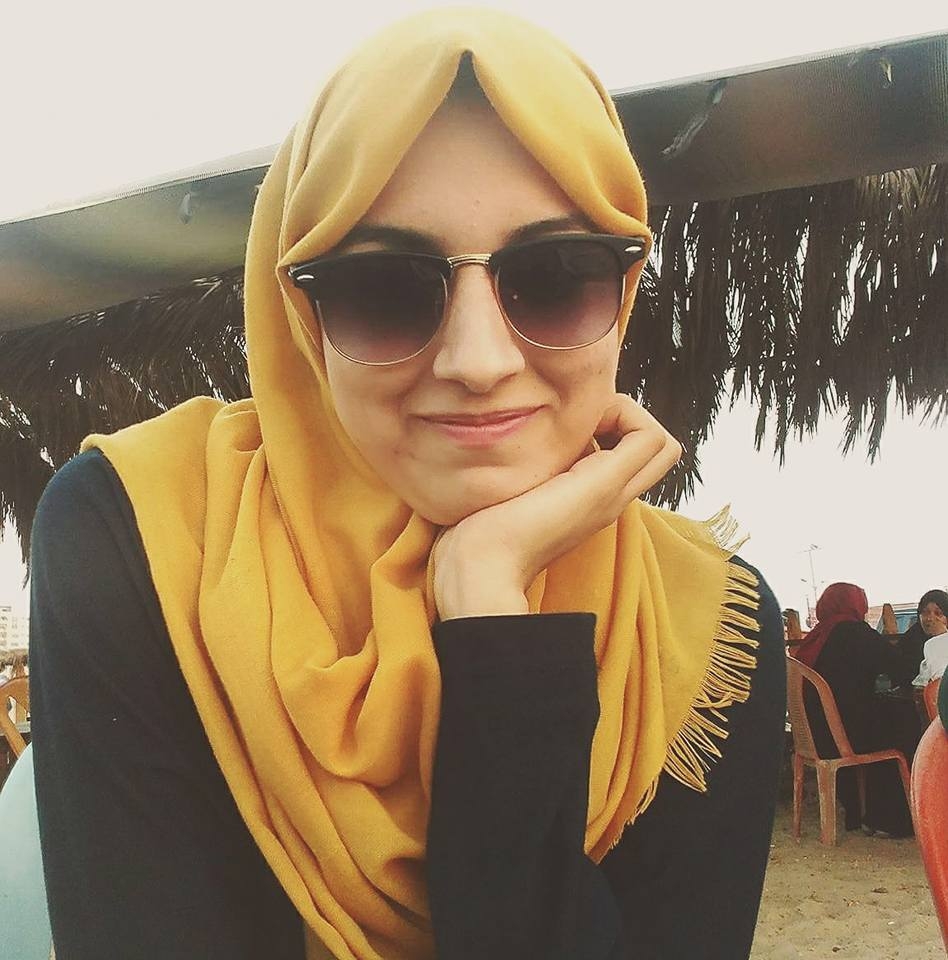 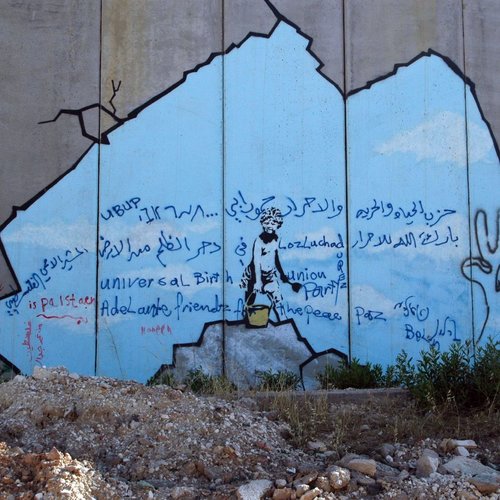 "At first, my illness was a blessing to me. It brought me closer to my beloved in the second half of Palestine, where I could not be. The sickness helped remove the obstacles to my love story," my new acquaintance told me, as he began telling me his story.

The speaker, Mumen Atef Alkhaldi, 26, lives in Jabalia Camp, located in the north of the Gaza Strip. However, he grew up in Gaza City, where he assisted his father in a foreign currency-exchange business. Then he developed a health problem; his heart would beat rapidly at times, making it difficult to breathe normally. Mumen went to a medical specialist for an exam and was shocked by the doctor's diagnosis of a heart palpitation that could not be treated in Gaza.

In May 2013, he traveled to the West Bank after receiving a permit to enter through Israel's Erez crossing. He had a catheter inserted into his heart at Al-Ahli Hospital immediately upon his arrival in Ramallah.

During his month of inpatient treatment, his love, Jamila, visited him frequently.

Mumen and Jamila met and fell in love via Facebook, and their relationship evolved into phone and video calls. They hoped, without any idea how to make it happen, to meet each other in person one day and get married.

Following his recovery, he resolved to stay in the West Bank to marry Jamila and look for work. This meant he was breaking Israeli occupation law, which prevents Gazans from living elsewhere in Palestine.

To provide Jamila a decent life, he began working at a shop that sells and repairs electric appliances in Qalqilys—45 miles from Ramallah, where both they lived. Nearly four months passed before he found work closer to his home, in one of Ramallah's restaurants as a waiter. His heart troubles returned. Yet, he kept working long hours to support his wife and coming baby.

Eight months after his marriage to Jamila, his father died suddenly, his soul ascending into heaven. Mumen agonized, torn between staying with his wife, now six months into her pregnancy, and returning to Gaza to attend his father's burial. "In the end, I felt I had no choice but to go back to Gaza, to see my father and kiss him for the last time," Mumen told me with a heavy heart.

After a delay due to a snowfall, causing the closure of the crossing, he arrived in Gaza on the second day of his father's funeral, in January 2015. But the prison doors had closed. There was no way for him to rejoin Jamila in the West Bank.

Three months later, Mumen was informed in a call from his wife that she had a uterine fibroid, greatly increasing her risk of miscarriage. He dropped the phone in shock and froze, unable to process the news. In the final days of Jamila's pregnancy, she experienced severe abdominal pain and suffered prolonged vaginal bleeding. She was rushed to the hospital and learned the tumor was cancerous. To preserve the unborn baby's life and health, however, the decision was made to remove the uterine fibroids just after the birth.

In May of that year, she gave birth to their son, Adam. Mumen was unable to be present to make the Aden (call to prayer) in his right ear—an important ritual in Islamic culture in Arab countries. Little Adam went home to be raised by his mother and grandparents, separated from his father, who cannot see him face to face.

Jamila began receiving chemotherapy in one of Ramallah's hospitals. Frightened of the side effects of the treatment, she continues to receive monthly check ups.

Desperate to be reunited with Jamila and his son, Mumen appealed to every organization he could think of—the Gaza branch of the International Committee for the Red Cross, the Al-Mezan Center for Human Rights and Gisha (an Israeli legal center for freedom of movement of Palestinians in general and of Gaza residents in particular). But his efforts have thus far been in vain.

Mumen also has publicly appealed twice to the Palestinian president, Mahmoud Abbas, on Gaza's Donya Alwatan News Network. Meanwhile, Jamila contacted officials in the Palestinian Authority. Their pleas have fallen on deaf ears. Mumen thought many times of committing suicide but always stopped due to his belief in God.

After all his failed attempts to return to the West Bank, Mumen has considered trying to bring his family to Gaza. However, his mother- and father-in-law rejected this plan, because of how hard life is in Gaza and their fear that Israel will launch a fourth war against the tiny territory. The couple’s relationship has suffered greatly, since neither Jamila nor Mumen have any hope of seeing each other again. He is now working in Gaza City day and night as a taxi driver so that he can send money to his wife and son in the West Bank.

"I waited for a miracle to happen; but the curse kept chasing me," Mumen laments hopelessly. "I am now living with pre-diabetes, my marriage is about to end and my 2-year-old son is caught in the middle, a victim of Israel's tyranny." 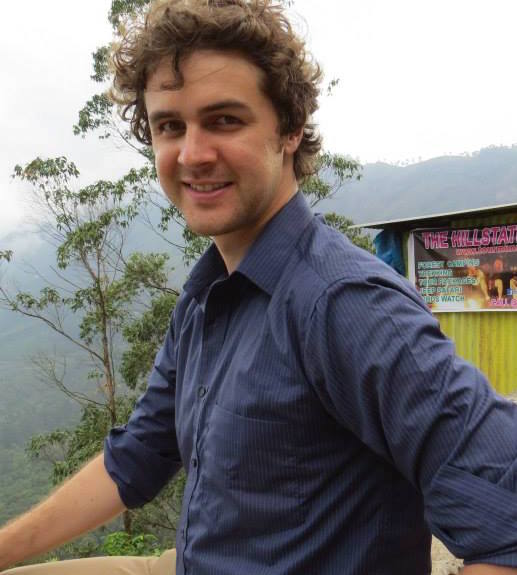