When is someone ‘Palestinian enough’?

Home » When is someone ‘Palestinian enough’?

When is someone ‘Palestinian enough’? 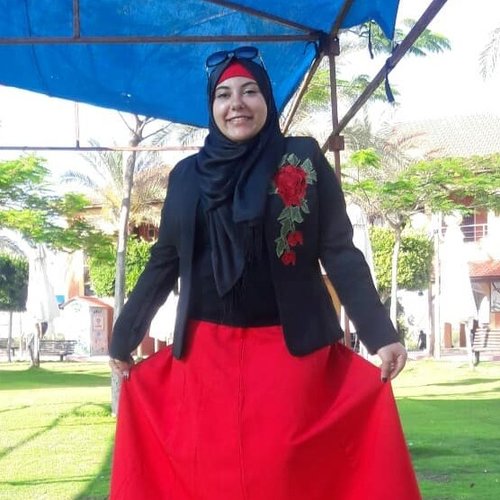 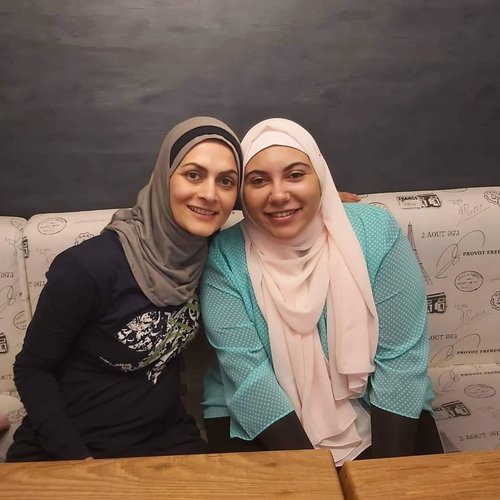 Almost all of the youths I know long to leave Gaza. But Palestinian-American Laila Al-Haddad returned to Gaza after a three-year absence because she longed to strengthen the connection between her and her homeland. Seeing her joy at returning made me consider living in Gaza a privilege.

I met the author of Gaza Mom and co-author of Gaza Kitchen when she returned to Gaza to consult for the UN refugee agency for Palestinians and assist with the Breakfast Club, a new project initiated by American NGO Rebuilding Alliance. The goal of the Breakfast Club is to provide elementary-school students in a poor community in Rafah with healthy morning meals.  But Laila’s other goal is to keep her Palestinian ID current so her own children retain that identity as well.

Although her mother was born in Gaza, Laila was born in Kuwait and raised primarily in Saudi Arabia. However, her mother was diligent in bringing Laila and her siblings back to the strip during the summers to keep them connected with their homeland. Laila attended university, them married, in the United States. But her mother’s wish was never forgotten, and Laila moved back to Gaza to work as a journalist when their son was young. It was during that period when Laila began the blog that would become the source for her first book, Gaza Mom.

“At first, I felt I didn’t have anything extraordinary to write about,” recalls Laila. “But then I learned from the response from my readers that ordinary details are enlightening and interesting.”

For example, Laila had a hard time finding diapers in size 3 for her baby, due to the Israeli blockade. By blogging about such “mundane” details, Laila helped Americans and other Westerners understand what life under occupation looks and feels like.

In 2006, she moved to the US to be with her husband, Yassine, leaving her parents in Gaza. In 2008, when Israel launched a three-week-long attack on Gaza, she kept in close contact with her parents from across the ocean.

Living in a different country and holding dual citizenship, says Laila, made her feel “less Palestinian” than those actually living in Gaza. So, she admits, for a long time she felt that she must do more so she could prove she is Palestinian “enough.” She no longer feels haunted by this feeling of insufficiency, but along the way she has made important contributions to bridging the divide between the two “homelands.”

The book Gaza Kitchen came next, inspired by the fact that “every Palestinian meal has a story,” says Laila.

“People often tell me, ‘I am from Palestine but have never been there, and I didn’t know the story behind the dishes my mother made until I read your book,’ That’s enough for me. If I die tomorrow, I would feel that I made a good contribution to this world,” Laila laughs.

Food traditions, and the fact that most people in Gaza cannot afford to eat meat every day, and also serve as good “entryways” for Laila to explain more about the reality of Palestine to the uninformed, in terms other than blood, death and massacres.

Laila’s contribution to The Breakfast Club is to generate ideas for affordable, culturally suitable food items to feature. For the menu, she feta cheese for mini pizzas, since it is abundantly available. In addition, she recommended hummus and falafel, since they are traditional components of a Palestinian breakfast. Instead of chocolate in the croissants, Laila chose preserved dates, which can be alternated with apple jam.

“Our goal is to make the menu items simple and seasonal—in other words, what is available in the market and can be served in big amounts,” she explains.

What advice does Laila offer the youths of Gaza today? As a writer for We Are Not Numbers, who aspires to follow in her footsteps as an author, I particularly wanted to know.

“Your writing is an important piece of the puzzle, and we all need to complete it,” she says. A sophisticated command of language, whether Arabic or English, is not what is important. What readers want is “an authentic voice.”

She is right; all of us in Gaza need to find our own coping mechanism. For Laila, and for me, it is writing.