Home » Journey through a dark tunnel

Journey through a dark tunnel

Journey through a dark tunnel 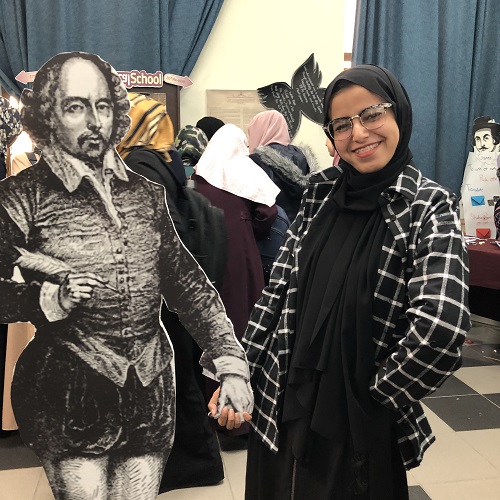 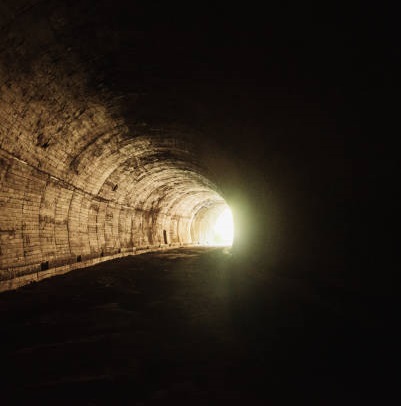 To be a woman means that you have to go through many challenges during your  life. There are some who choose to give up and there are others who accept the challenges. My aunt, Salma, knows those challenges well. Sixteen years ago, she was diagnosed with breast cancer. This experience formed a new Salma, with new hope and a great appreciation of her own life.

My aunt’s suffering started the first time she felt pain in her breast. In the beginning, she did not take it seriously, which was not her fault. Gaza back then did not do much to inform women about common potentially deadly diseases of the breast.

She did not listen to what her body told her, but the pain attacked her breast with no mercy until she finally had to admit to it. She pulled herself together and headed to a doctor. The news was not good to know nor hear. When the doctor told her that she had breast cancer, waves of shivers hit her body. She could hear only buzzing in her ears; she saw the doctor moving his lips, but she felt he was muted. No words could leave her dry lips, only a lost sigh. Negativity danced in her head even as the pain ran through her body. All she could think about was how to tell her husband the news. Her children were not old enough to understand her condition, but her husband was.

Unfortunately, her husband did not take it well and he was not supportive. Salma felt like she was drowning and there was no hand to catch her!

Salma’s real journey with the disease began when she started taking her first chemotherapy. She was reluctant to take the treatment, but she wanted to live with hope. For her first dose, one of her sisters accompanied her to offer support.  As she waited for the dose to finish, she felt like fire was burning her body. Her face was pale and she felt nauseous. She came back home on shaking legs and with lifeless, empty eyes—but those eyes shone when she felt her children hugging her tightly.

Salma was hard on herself; she took care of the house while fighting cancer. She filled her days with activity on purpose, so she could not think of anything else.

Unfortunately, her determined attitude did not last long. Her second treatment was the same on her body, but mentally it shattered the tunnel through which she could see a glimmer of hope. She could not see the point of the chemo treatment anymore, not because her body did not respond to it, but because she felt death was casting its shadows around her.

Day by day, her condition grew worse. The doctor told her she needed to go outside Gaza to continue treatment. That did not work for her for many reasons: her children, her husband, and Israel. The first two reasons could be dealt with, but Israel was the main obstacle. They refused her application to exit Gaza for treatment. She did not give up easily, so she applied again and was again denied. After the second refusal, she did not eat or sleep properly; instead, all she did was silently cry.

Everyone around her started to give up and gave her consoling gazes, like she was dead to them already. She could see how they looked at her, and this reinforced her belief that her death was approaching. She started to count her days. But it was not her fault. Society saw anyone who had cancer as a hopeless case. She needed support from those closest to her, but she did not receive it. For example, one of her sisters, who is a widow, started to make jokes about her health. She told Salma's husband that she would marry him soon. That was like a knife in the back to Salma. (Life is ironic: Salma’s husband passed away not long after Salma recovered.)

Salma used to think that giving birth to her children was the most pain she would experience in life, yet that was nothing compared to what she was enduring now. But then her doctor suggested an operation in Gaza to remove the tumor, instead of waiting without doing anything. Salma decided to give it a try, since there was nothing to lose. Everyone thought the surgery was dangerous and might even threaten her life, but she decided to take the chance.

The operation took many hours, but it was worth it because she made it! Afterwards, Salma opened her heavy eyes and the first thing she saw was light. She thought she was in heaven because everything around her was white and shining, but she realized she had not left this life when she saw her husband’s face. Every side of the tunnel was glowing like a diamond to her as she could feel the hope sneaking back into her heart.

Return to the light

Salma’s body started to recover slowly, and she paid more attention to her health. She is now feeling how precious her life is, not just for her children, but for herself. She is now appreciating this gift and not giving up anymore!

Her journey was a remarkable one in our family. No one can really know the reality of her suffering. For instance, as a child, I used to sit on her lap and play with her. I did not realize what she was going through; I did not recognize the black circles around her eyes or her tired face. All I can remember about her back then was how I felt so warm and happy in her arms. I still cannot imagine how she managed to give me that warmth despite all that she was suffering. I am very proud to be her niece! 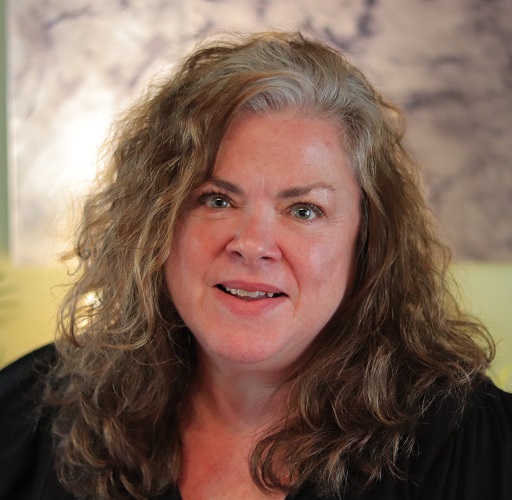