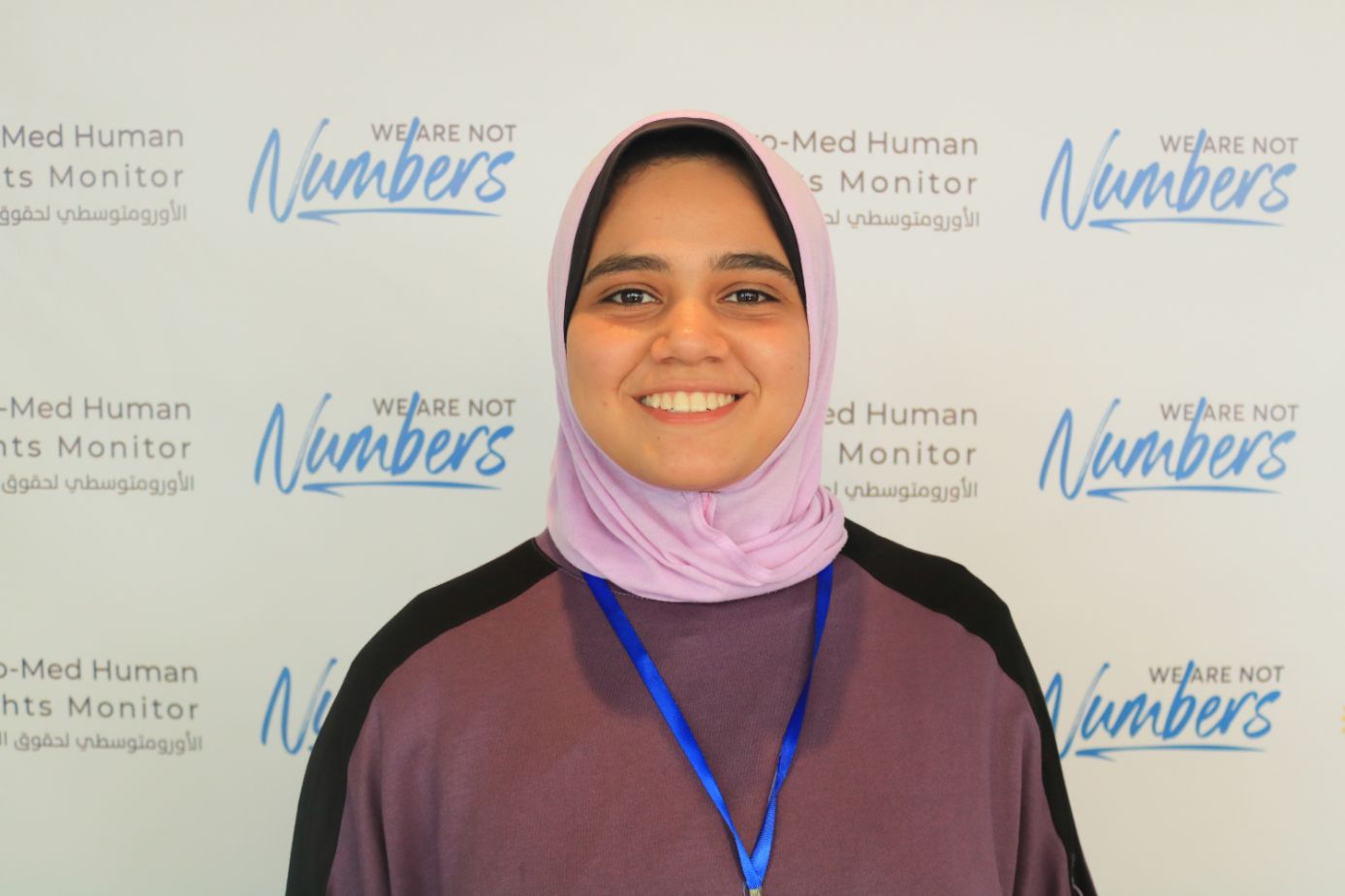 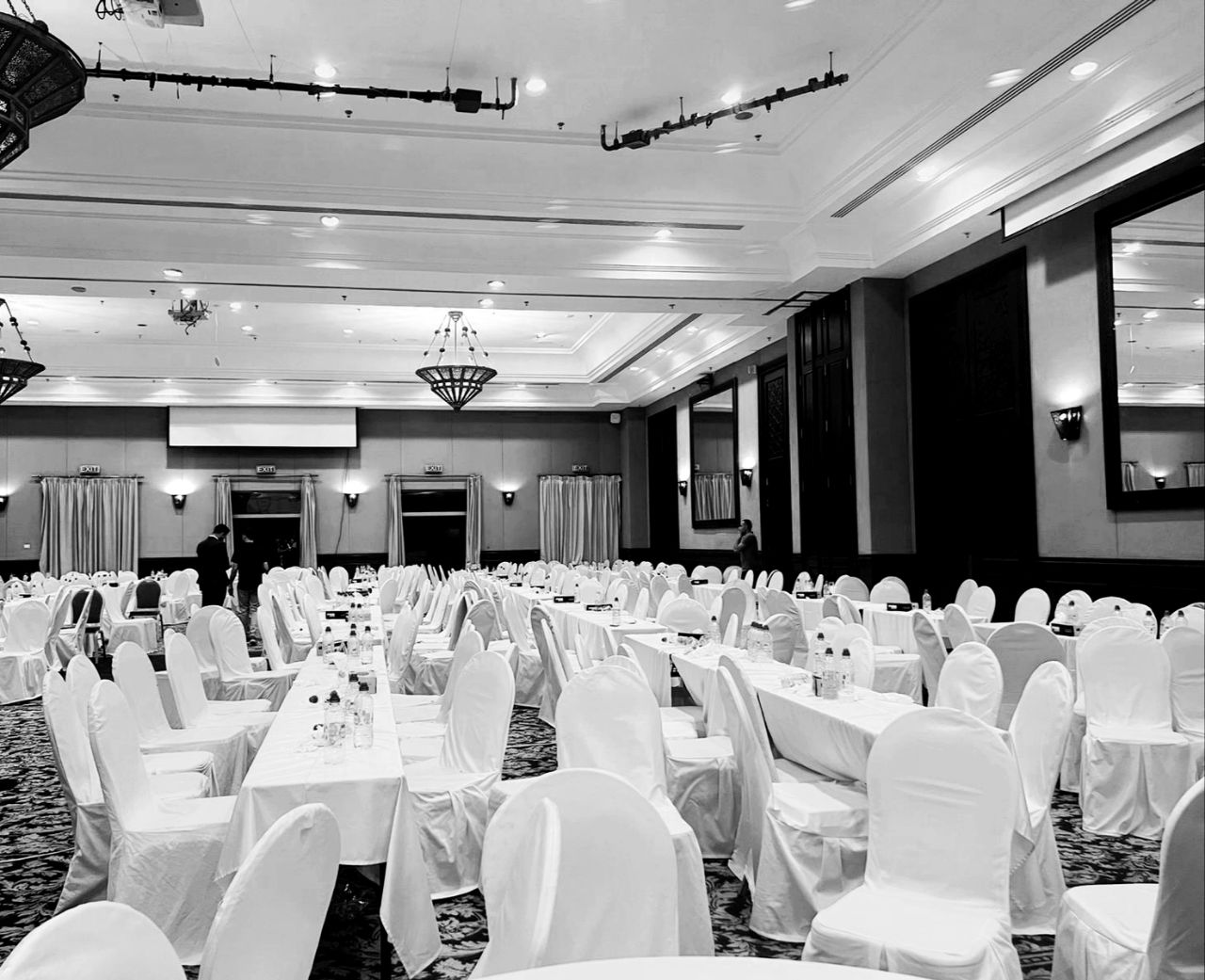 When I woke up, all I was thinking was, “What should I wear today?” The afternoon of August 5, 2022, we were to celebrate the graduation of my older sister, Safaa. After six years of study in medical school, she was now becoming a doctor.

For years, diligent, exhausted Safaa had alternated between long hours at the hospital and long nights studying huge medical textbooks under dim lighting while everyone else was sleeping. Finally, she was ready to take the next step.

I couldn’t wait to applaud her proudly as she gave a graduation address to the doctors, parents, and fellow graduates. I’d been excited for this day since the beginning of her last year of medical school.

I was overwhelmed with happiness as I sat looking at the pictures she had sent to us earlier in the day, when she was getting her makeup done at the salon. She wanted to look her best at her graduation.

Only a few hours separated us from adding a new chapter of happiness to our family history. Soon we would eat Friday Maqluba, then go early to the celebration so we could get a table at the very front of the room.

Just an hour before the party’s start, Safaa was in her graduation garments, waiting for us to arrive at the celebration hall. It was at that moment that, without warning, explosions shook Gaza City.

“It might just be a rough hour,” I said to myself in my location, still at home, when I heard the noise. I tried to  deny that it would be a new, long aggression. But then a state of emergency was declared for the entire city. Of course, the party was canceled. We never even left the house.

All the enthusiasm in my heart turned into panic and a real fear of losing someone I loved. I felt it in my entire body, even though this was not the first aggression in my  20 years of living; it was the fifth. I should be used to this, but I was not.

Soon after the agression’s start, Safaa returned home and we watched the news. People, including children, had been killed. Homes were destroyed. It all happened in a few minutes, in just a few minutes. Before I had even chosen my outfit.

Hours later, I found Safaa alone in her room. She was looking at her pictures of her and her friends dressed for graduation. I went to her with a trembling hand over my heart. “Aren’t you my older sister who is supposed to take care of and comfort me? Read to me some verses of the Qur’an. For the first time in my life I feel all this fear.”

She put her hand on my shoulder and played from her phone some verses from Surah Taha (a chapter of the Qur’an), about the story of Moses and his brother Aaron: “[Allah] said, “Fear not. Indeed, I am with you both; I hear and I see.” As I wiped away a tear, I felt that was God’s message to us. I pressed down harder on my heart and said, “We all belong to God and to Him we will return.”

The next day, I was totally shocked by Safaa’s reaction to what had happened. She did nothing; she didn’t even cry. Maybe what she was seeing on social media over the heavy hours of the aggression was more important to her than her incomplete celebration. But surely she must have been sorrowful about what had happened to her, even if she was hiding such feelings behind her desire to go to the hospital and save the lives of the victims. But they weren’t calling in the new graduates, so she couldn’t even do that.

I tried to hide my anxiety at the prospect of her going to the hospital. I also didn’t want to know what she would see there if she went. I didn’t want to learn the tragic news of what was happening around me to civilians and children – and which might happen to me at any moment.

I was looking for anything that would take me away from my intense fears. I searched through my books for a novel to read. In my search I unexpectedly came across the graduation party invitation cards. I felt I might cry, but just then some nearby screaming jolted me to attention. I quickly ran to the street, where I found that the source of the commotion was people escaping from an unexploded missile that had fallen onto our neighbor’s house.

I realized then that trying to escape from fear was not possible.

On the third day, after 60 hours of oppressive bombardment, half an hour before midnight, a ceasefire was finally announced. I stood looking at the darkened sky, filled with white dots that were not stars but army aircraft. I was confused about what I should think now. Should I wonder how long it would take for the sad, shattered city to recover again? Or should I think about my outfit for a rescheduled graduation celebration? Will there even be a new celebration? And if so, will it happen before any other sudden aggression?

I asked myself these and so many other unanswerable questions before I fell asleep that seventh night of August. 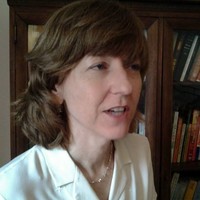