How Gaza inspired me to be a ‘surgeon’ for historic buildings

How Gaza inspired me to be a ‘surgeon’ for historic buildings 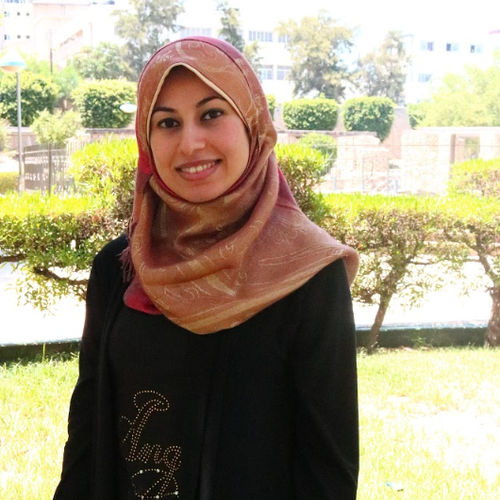 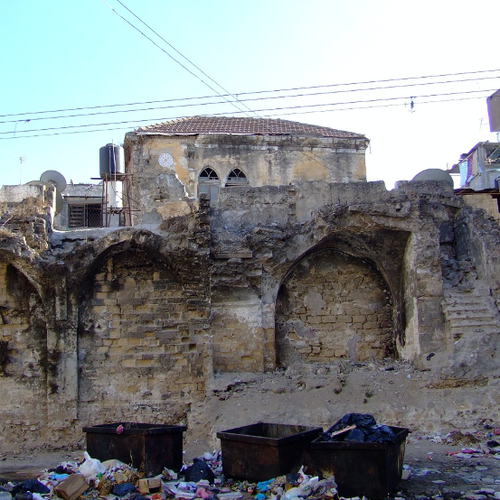 When I was a child walking to elementary school, I’d pass by massive, castle-like buildings in the old part of Gaza City. They fascinated me, because they were so different from the buildings around my home.

One day, I asked my mom why they were so unique. “They were built a long time before our home,” she said simply. I wasn’t satisfied. “But grandpa’s house was built before ours, and it is in our same style. Why is that?!”

Being a curious little girl, I continued with my “why and how” questions. I wouldn’t stop until I understood. My mom had no other choice but to teach me a bit about Gaza's architectural history, including how buildings differed from one era to another.

As expected, it was difficult for a little girl to understand all the new words. My mom tried using metaphors so I could grasp new ideas: “Gaza is like a human being, a person. A person begins small, then grows up over time to become old. It’s sort of the same with buildings; they are ‘born’ in one form, but their size and condition changes with time, until they are old and worn.” For me, that was clearer and more convincing!

A passion is born

My fascination with historical, castle-like buildings grew. I was overwhelmed with joy whenever my class went on a school trip to visit these vestiges of our history. These school trips offered rare opportunities to walk inside the buildings and get to know them more intimately. Later, I learned that the building that most fascinated me as a child was Qasr al-Basha, which local legend says was built by the 13th century Mamluk Sultan Baybars for a Gazan woman whom he fell in love with and married. Romantic, right?

While I was flipping through TV channels one day, I stumbled upon a documentary explaining how archeologists study ancient buildings and try to prevent them from collapsing or eroding away. It seemed to me that these archeologists were like surgeons, trying to prolong the lives of their elderly patients. They clean the worn stones and inject substances that prevent corrosion. The buildings embody the world’s history and so we must care for them.

I couldn’t stop wondering why I didn’t see similar methods used to protect and preserve the historical buildings in my city of Gaza. As the days passed, I learned that in Gaza, it’s the architects who care for old buildings. (I’ve since discovered that in more well-resourced countries, preservation is the province of specialists called conservators, with architects designing new or remodeled buildings.) I decided to become what I like to think of as a “surgeon for historical buildings.”

I started my studies at the Islamic University of Gaza (IUG) in 2008 and I became an architecture engineer. While studying, I enrolled in every program and organization I could that was relevant to the preservation of Gaza’s architectural heritage. One of these is IWAN, a center at IUG that works to restore and preserve Gaza’s historic urban sites, trains professionals in the art and educates the public. As a member of the team there, I collected social and economic data for residents living in historical buildings, like the number of family members and their employment status. When donor funds become available for renovation, we prioritize by need and the condition of the building.

Erasing our history is erasing Palestine

There are so many buildings falling down, with the walls eroding due to moisture—threatening to make their residents homeless with no protection from the cold of winter and the searing summers. I see now the need to spread awareness of the value of these structures to our heritage and what we can do, as a people, to save them.

To be fair, there are quite a lot of renovated residential buildings, but sadly, the techniques have not always made them better; instead, sometimes erosion of the stone accelerates. Other buildings have been demolished by their owners who are unaware of, or don’t care about, their historic value. They do this to replace them with bigger houses that can accommodate a family's expansion in one of the densest places on earth. Two million people live on 365 square kilometers. That’s 5,479 people per square kilometer.

Our government itself is too weak to offer any financial support to owners of historical buildings. Something else I came to realize is that there is not enough experience in the field of architectural heritage preservation in Gaza. With so many life-or-death crises here, protecting buildings always ends up at the bottom of the government’s priority list.

Speaking of crises, they cannot be mentioned without discussing the role of Israel. Gaza’s ancient buildings and heritage are suffering first and foremost due to the Israeli blockade. The blockade prevents many construction materials from entering the Strip and any that make it in are immediately used to rebuild houses and essential public buildings destroyed by the Israelis’ relentless bombing. The siege is also the main obstacle to communicating and collaborating with any international experts and organizations.

Sometimes I wonder how close we are to losing the architectural heritage of Gaza. If still-living souls, crying out from Gaza to the outside world, are barely heard, how will ancient stones fare any better before they erode away, taking with them the history of a city and a people? Will anybody hear their silent cries before it is too late?

If you want to erase a nation, start with its history. Gaza City’s history is a big part of the history of Palestine, the Fertile Crescent and the Holy Land. We all need to care because it is a part of our human history. 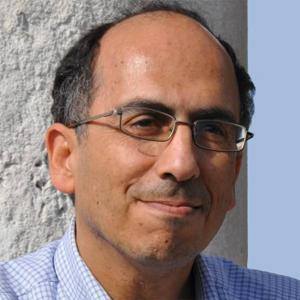