Home » From Gaza to Oxford: persistence triumphs over tyranny 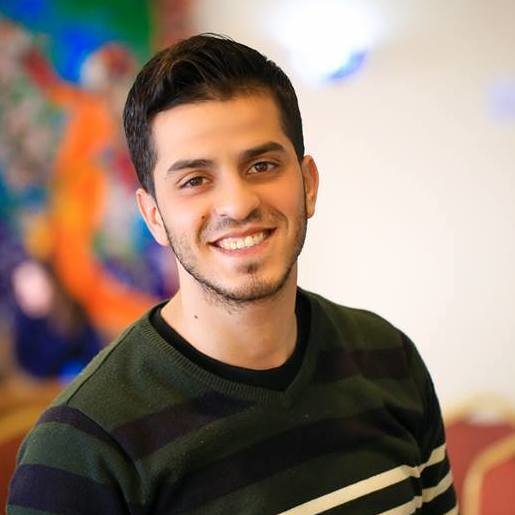 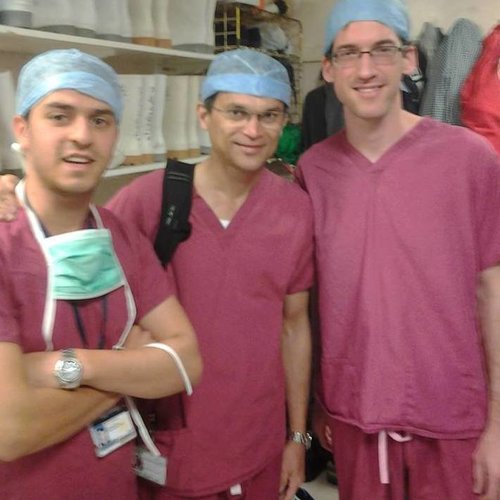 As I prepare to leave the UK to return to Gaza, my mind is a jumble of thoughts. When I originally filed my visa application so that I could study in the UK, my mind was a mess. I was chasing a dream and agonizing over whether it was going to come true. In the month before I finally arrived on June 18, I was fed up and exhausted as I completed applications and tried to follow the right procedures to get permission to leave Gaza. I wondered, "should I keep trying to get out of Gaza when it seems impossible, or just give up my dream?”

It was two years ago that I was accepted into a clinical training program at Oxford University. Until then, I never believed that some dreams do come true. I couldn't believe I would actually have the chance to visit and train at one of the greatest universities in the world. Everyone told me I didn't have the slightest chance of being accepted, so when I was, I couldn't believe it. I was among just 50 students from all over the world to be selected for this training at Oxford. It is only a two-month course, but let's face it, it was a once-in-a-lifetime opportunity.

What worried me the most during the last couple of months before coming here was how to get out of Gaza. The only way to leave Gaza is through the Rafah crossing on the border with Egypt or through Erez, which leads to the Palestinian lands occupied by Israel. And at that time, it seemed like either way was impossible for me.

I had given up on Egypt, since the Rafah border was closed until further notice. The prospects for that changing were slim, since it had only opened for a combined total of two months over the last two years. (The Egyptian authorities usually open the crossing for no more than three days every one or two months.) Why would I be given priority over thousands of patients and students who needed to leave Gaza?, I thought.

Thus, I tried Erez as my last hope. Erez crossing is tightly controlled and limited to certain types of people like journalists, politicians and NGO employees. If you are one of the lucky ones, you cross the border to the land now known as Israel then travel through the West Bank to Jordan. From there you can take a flight, since we are not allowed to have an airport of our own by our occupiers. Despite the odds, I registered my name to get permission to cross through Erez.

The procedure is complex. You first must apply for something called a “non-objection” from the Jordanian embassy in Ramallah. I waited for about six weeks for a reply; when I got a “yes,” however, there were still a lot of obstacles. The paper had to travel from Ramallah to Gaza, since the two “wings” of Palestine are separated from each other by Israel (which is originally the rest of our Palestine). After all that—I received a "no" from the Israeli authorities regardless.

I lost hope; nothing right was happening. I was trying to get of my country for just two months and all I faced were obstacles. But I didn’t surrender. This opportunity was my dream. I decided to continue trying, and applied for a second time to the Israeli authorities for permission to pass through Erez crossing. I contacted related organizations. I asked my college of medicine in Gaza for help. I went to the Ministry of Health, Ministry of Interior, Ministry of Civilian Affairs, the World Health Organization, the Red Cross, UNRWA and many other institutions. I worked every day from morning to afternoon, writing emails, making calls and shuttling between institutions.

By the beginning of June, we received the news that Rafah crossing would open for just a week in the coming few days. My registration number to pass through this crossing was around 3,000, and every day only about 200 to 300 students were allowed to pass through. I lost hope again.

And then a stroke of unexpected luck came. On the 16th of June, the fifth day of the crossing opening, I found my name on the “allowed students” list for that Friday, the last day. I was extremely happy and fearful at the same time, it was not guaranteed that the crossing would be open that long. I contacted some acquaintances and I managed pull the strings needed to get out the next day, Wednesday.

After going through two long and hard days of travelling I finally made it to London on June 18. On Friday, the border was closed and has been until now.

I succeeded in getting my chance to study at Oxford. However, others failed and many others are still trying. In my university class there were about 18 students who were supposed to travel and take similar courses in Malaysia, Turkey, Jordan and Germany. But because of the border closings and eight-year blockade, they all lost their chance and are still in Gaza after years or months of trying for the opportunity to study outside.

Now, as I am about to finish my training course at Oxford, my visa will expire as of the 21st of August. I will not be allowed to stay in the UK anymore. However, I also will not be allowed to enter Egyptian lands until the crossing is open again. I can't apply for a visa extension, as this will cost me too much and I need to have my passport in hand when the crossing suddenly opens. Moreover, to go to any other country, I would need an entry visa, which would require a lot of time. So, my only real choice is to do nothing but wait. Fingers crossed again.

Being a Palestinian means an endless process of suffering. If you're a Gazan, your suffering will even be worse. Will it ever cease? No one knows.

I am from Gaza, and I am not a number.
Please donate to keep this project going.