Home » I will return 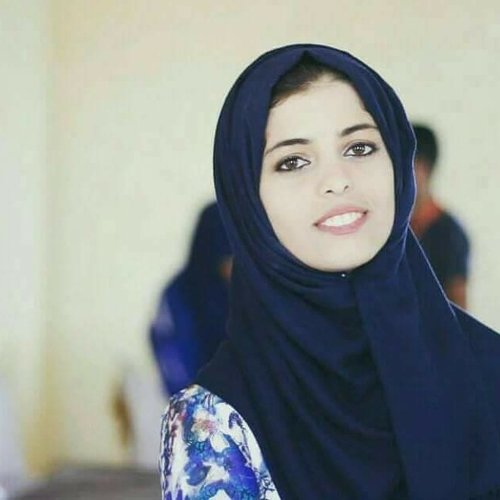 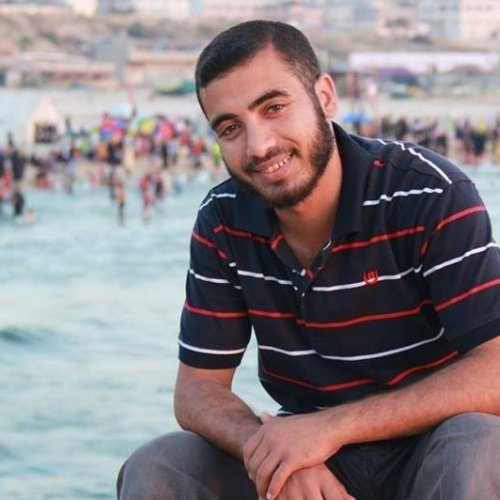 Palestinian sculptor Mohammed Abu Amr spent the day at work on his latest art installation. A well-known artist and activist, the 26-year-old communicated with the world by sculpting larger-than-life Arabic phrases from sand on the Gaza beach. Although his art was impermanent, Mohammed knew how to make his words last. He dug deeper, built higher, smoothed every imperfection. When at last the day’s labor was finished, three words rose from the earth: “I will return.”

The next morning, Mohammed ate breakfast before heading out to the protest. It was Friday, March 30, and he and thousands of other Palestinian refugees in Gaza were preparing to kick off the Great Return March, so named because about 70 percent of the Strip’s population of 2 million are refugees. Their parents or grandparents originally lived across the border and were forcibly displaced to make way for the creation of Israel in 1948. They have lived in oppressed exile ever since.

Mohammed’s sister asked him not to go that day. She was afraid of the notorious Israeli teargas bombs. Nevertheless, Mohammed was determined to participate. He left the house and started toward the border with his friend and neighbor Baraa el-Halabi. They had been inseparable since his friend’s mother died during the 2014 Israeli war on Gaza, since Mohammed had also lost his mother two years earlier.

Later that morning, Mohammed was at the border filming a video with his mobile phone. The video stopped recording at 11:12 a.m.; Mohammed had been shot by an Israeli sniper.

"I told him not to go close to the border fence, that there were snipers. But he said it was his right; that we would return (to our homeland). Then Mohammed was lost, in a blink of an eye,” recalls Baraa, still in shock. “All I remember is calling out, ‘ambulance!’ He fell into my arms and then dozens of Palestinians carried him to get help."

In that instant, Mohammed became one of 39 protesters reported killed to date by Israeli forces. (More than 4,000 have been injured.) Like the others, he left behind family and friends whose lives are forever altered by tragedy. Like the others, he was a nameless target in a sniper’s scope. Like the others, he was killed for wanting to go home.  Israeli military officials told the media that their snipers killed only violent instigators. But Mohammed was an artist with a mobile phone.

At a young age, Mohammed became known as a skilled calligrapher; his almost musical penmanship was widely sought after and he parlayed that into some paid work. A year ago, he began experimenting with sculpting his calligraphy from wet sand. He was good enough that he began developing a reputation for his work and even was hired to do sculptures for special occasions.

Along with his art, Mohammed was known for his dedication to justice, kindness to his friends and family, and commitment to the teachings of the Holy Qur’an.

"Mohammed had no cruelty in him,” says his younger brother Ahmed. “He was the life of every family gathering; we loved to hear him laugh. Now, everything is changed in his absence, even the morning light.”

Mohammed’s first sand sculpture were the words, “my mother,” following his mother’s death. He had always wanted to travel, but (like Yasser Murtaja, the murdered journalist) was unable to leave Gaza due to the closure of the borders.

His other dream was to sculpt an 800-meter map of Palestine on the beach, marked with the villages and cities from which the Palestinians had been exiled in 1948. Mohammed’s father, brother and friends collaborated to honor his life by fulfilling his dream. With the help of fellow sand artist Osama Sbeta, the map was created.

“My father started the work, but when the map was completed he burst into tears,” says Ahmed. “But my father’s spirits were high because we had honored Mohammed’s life and work.” Underneath the map were three words: A martyr’s dream.

We all have a story, and Mohammed’s is too powerful to be ended with a sniper’s bullet. Mohammed spoke for all Palestinians when he wrote, “I will return.” These three words are sparks in a giant fire. These words, written in sand and washed away by water, are now etched deep into the hearts of Palestine’s young people. Following so much violence and tragedy, Mohammed’s message resonates louder than ever: We will return. 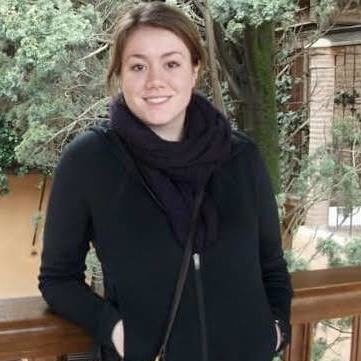