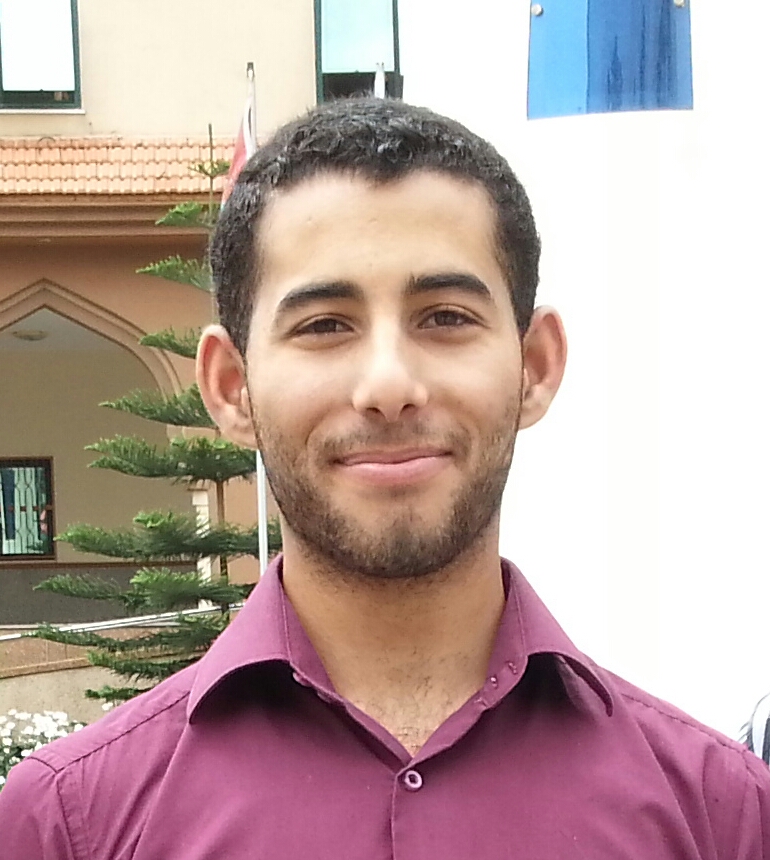 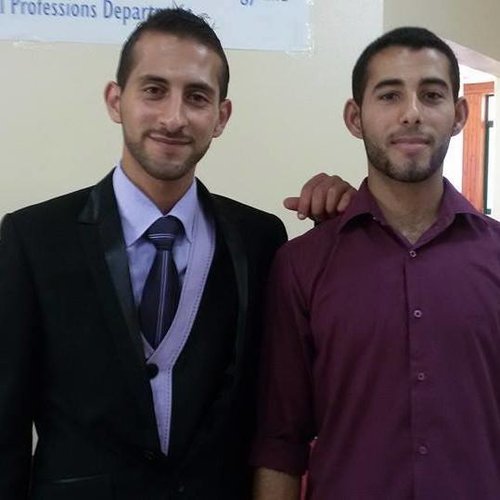 The first time I ever lost a close friend was during the 2014 Israeli assault, when my best friend Ezzat was murdered by Israeli forces.

We had been close friends since secondary school, when we studied in the same class for years. We both shared a love of reading, football and spending the summers supporting our families by working at coffee shops on the beach. Ezzat and I spent days looking for work together during the holidays, but the stress was bearable because we wandered from place to place together.

I also remember watching Barcelona football matches at my house. We were both huge fans of the Barcelona team. He and I used to visit sports shops to buy the Barcelona uniform. He bought Lionel Messi's shirt and I bought the shirts for Zlatan Ibrahimovic and Thierry Henry.

Ezzat was very polite and humble. He would help the young and the old, both men and the women. He always seemed to have a bright smile on his face.

On a Friday morning, I called him and we agreed to walk to the beach together. Upon reaching his house, I found him helping his neighbor, carrying buckets of sand upstairs. Ezzat’s neighbor was repairing two bedrooms that were partially damaged in the 2012 Gaza assault. Ezzat apologized profusely to me for having to cancel our walk to the beach. Then, he asked me to help him with the sand.

Ezzat had just finished his computer science degree at the University of Applied Sciences. He was facing some financial difficulties that caused him to fall behind, but finally, he had finished his last exams. I was honored to be invited to the discussion of his graduation project, where we took our last photo together.

We hadn’t seen each other that much during our university years, since we attended different universities. (I went to the Islamic University of Gaza, where I studied English.) However, we stayed fast friends.

The last time we were together, I invited Ezzat to join me to eat a treat made by my mother, which she prepared just for us. My mother prepared a Gazan cake called “Bee Cell” (a type of pastry filled with chocolate that looks like a bee hive from the outside). He came to pay me a Ramadan visit. Gazans normally exchange visits during this holy month.

The last time I heard Ezzat’s voice was just after the Israeli assault on Gaza began on July 8, 2014, when he called to check on my family and me. In the midst of the shelling and bombing, my phone rang. Ezzat was calling. My small brother brought the mobile to me. We implored each other to take care of our families.

On July 23 in the afternoon, a friend called and told me that Ezzat had been hit by a missile and killed. I was utterly shocked. I was told that Ezzat was in a mosque saying the noon prayer. On his way back home to evacuate his family, the Israeli missile hit.

At the time, I was in Gaza City, in the center of the Strip, with some journalists for whom I was translating. Ezzat and I both lived about 20 minutes away in northern Gaza. I urged my colleagues to let me go, then hailed a taxi. My heart was beating painfully. I was praying that the person killed was really someone else with the same name. When I was 500 meters from the hospital in my neighborhood, I saw a crowd of people carrying someone on a stretcher. It was my dearest friend Ezzat. I joined them. I looked at him: There was a hole between his eyes and deep injuries in his neck and cheeks. I cried and cried and wiped away my tears, trying to hide them from everyone else.

We took Ezzat’s body to the mosque, where we said the Janaza prayer, which Muslims say for the dead. I kissed him goodbye, then we headed to the cemetery. I couldn't believe it would be the last time I would see my friend. I hugged and shook hands with his father and brothers.

A few days later, Ezzat's family’s house was badly damaged when their neighbor's home was hit. His mother went into shock. She had lost her child and now her house was severely damaged. When I went to the family’s Aza'a house—a tent where people come to sympathize with relatives who have lost a loved one—Mohammad, Ezzat's brother, fainted at the stairs of their damaged house; we heard him falling and found him unconscious.

When I entered Ezzat's bedroom, I opened his wardrobe and looked at his clothes. I burst into tears. I glanced at Ezzat's Messi shirt. His father saw me and hugged me for a while. I told him, "I bought this T-shirt with Ezzat in 2010. He used to wear it when we played football together." His father cried and told me, "You can keep it for yourself." I took the shirt and thanked him.

Before the Israeli assault, Ezzat's family managed a bookshop that supported them. Ezzat was the clerk. There is no bookshop now because everything is damaged. Ezzat's family now lives in a flat they rent from a neighbor.

On Sept. 8 of last year, Ezzat's family invited me to attend his university graduation ceremony. When the official announced Ezzat's name, his father stepped up to receive his certificate. The audience applauded warmly. A warm tear dropped from my eye.

Later, on Sept. 21, when I was on the stage at my own graduation ceremony, I imagined that Ezzat was happy and clapping for me. It was a profoundly ambivalent day for me. I am sure I wasn’t the only graduate to feel that, as we struggled with memories of those we had lost while we moved forward.