Home » Forced to relive the past five wars 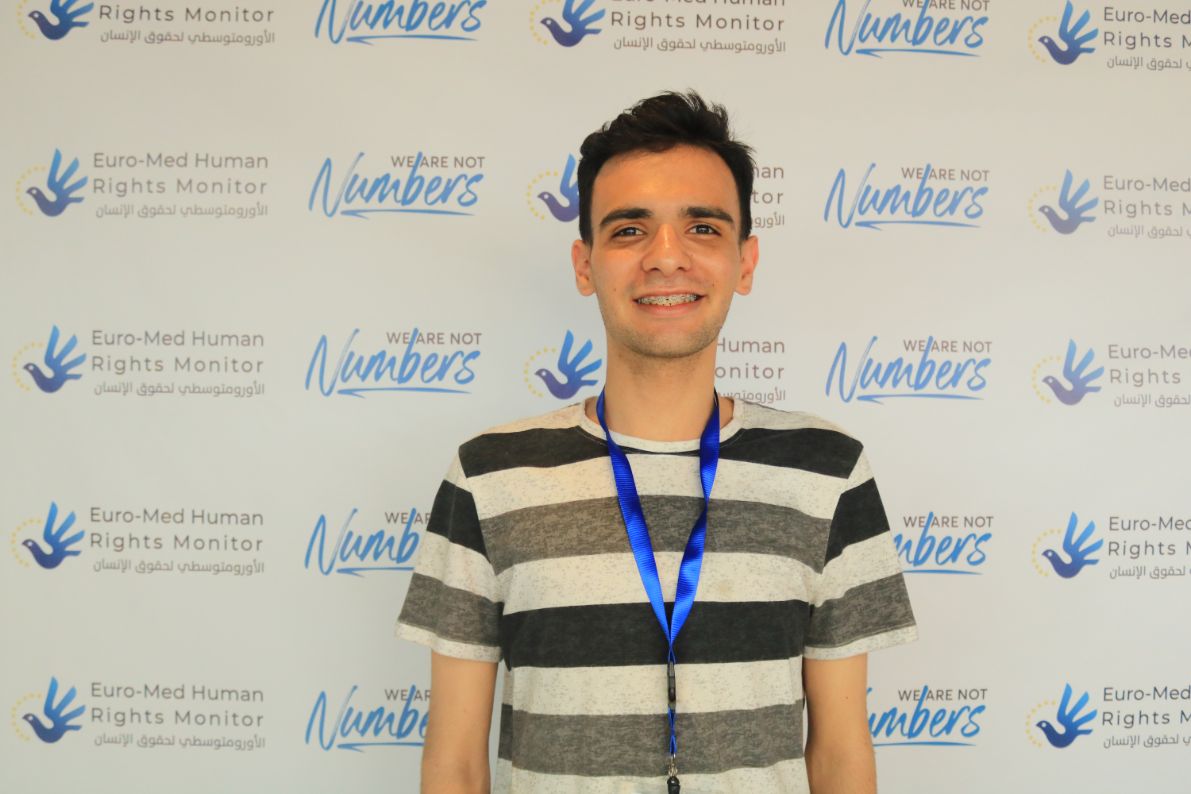 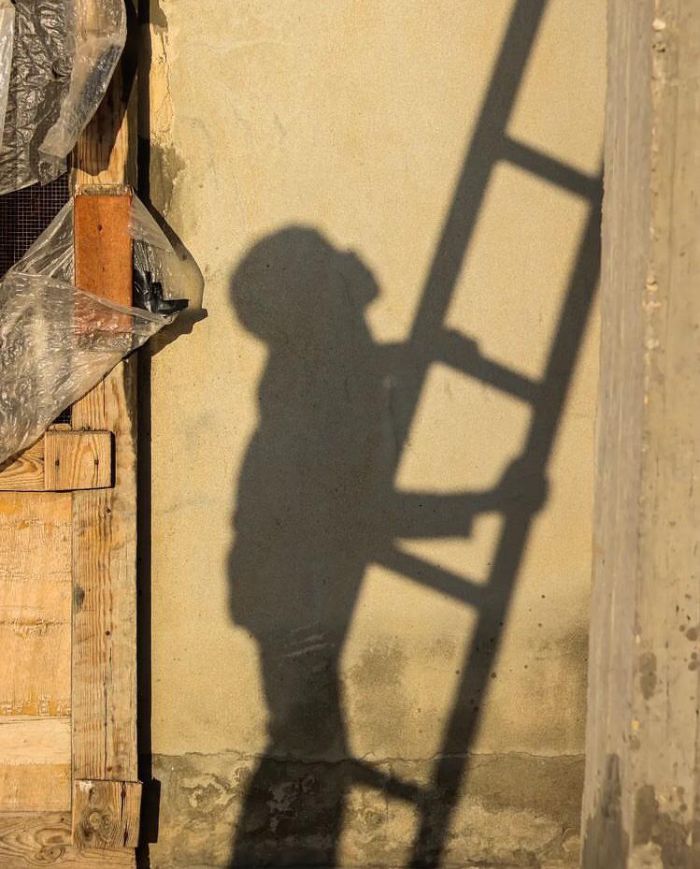 It was 4 p.m. on August 5, and I was lying on my mom’s bed trying to take a nap, but thanks to the devastating heat wave and the boiling weather, the evening would be a decidedly sleepless one. There were no air conditioners or fans to cool the air, due to the severe shortage of electricity in the Gaza Strip, so I decided to stand in front of my mother’s bedroom window to get some fresh air.

While standing at the window, I started thinking about whether or not to take a break from university in the fall. My freshman year had been hard to get through because it had started after the 2021 bombing attacks on Gaza, killing many people, including one of my classmates. Experiencing that attack had made it difficult for me to focus on transitioning from high school to college life and to apply myself to my school work.

Now home for the summer, I was mentally drained. I stood at the window looking down at the street below me while my mind went back and forth about whether or not I thought I could handle going back to school in the fall.

Suddenly everything turned white, including my thoughts. My mind went blank at  the sound of a deafening boom nearby. The building shook, and it felt as if several earthquakes had hit Gaza.

I wished that the shaking was an earthquake, but it wasn’t.

Several missiles had hit a residential tower in the next block. While I’d been standing at the window wondering if I’d recovered enough from last year’s bombings to be able to return to school, new bombs had started to fall.

On the street below, all I could see was smoke and people running around in confusion, trying to find a safe place to hide.

They couldn’t find one, because they live in Gaza, where no place is safe. As people were running, I stood still at the window, unable to move a muscle — not because I wanted to keep standing by the window, which was the worst place to be during a bombing, but because my body felt paralyzed, refusing to budge.

After a few seconds, I heard my mom’s voice yelling “take cover by the wall!”’

I started running toward the wall in the middle of our home. This is what we Gazans consider to be as safe as we can get — an internal wall away from the windows. The one in our apartment separated the kitchen from the living room, and we were used to hiding next to it during previous wars. But the wall wasn’t there anymore, as my mother had remodeled the house a month earlier. In our confusion and panic, we still ran to hide near the wall that wasn’t there anymore. When we realized what we were doing, we started laughing hysterically. We tried to hide the fear and trauma fighting to escape our eyes in the shape of tears, but I don’t know if we managed it.

When the explosions stopped, I was sitting on the floor next to my mom, speechless. My mind couldn’t process what was going on. I was unable to speak or think.

I felt it coming: the mind block I get every time I feel stressed, anxious, or afraid. It restricts and traps my thoughts and refuses to let go of them. I feel this mental paralysis every time we’re attacked, and I hear or feel bombs falling around me. It lasts a long time after each aggression, affecting me to varying extents for months at a time, or even longer.

Because the attacks come in cycles every year or two, I never get completely free of this mind block. As soon as it starts to clear, there’s always another bombing — and like clockwork, it comes back. Every time, it makes me unable to think or focus on anything else. I am on high alert for long periods of time, when even the most ordinary sounds like fast cars and slamming doors start to sound like war to me. Cars speeding by terrify me, because they sound like launched rockets about to hit a target. I don’t want to be in this kind of mental space, but the attacks happen so frequently that I can never entirely break free of it.

The worst mind block that I’ve had hit me during the savage aggression of 2021, which killed 232 people including, 65 children and 39 women. Throughout the days of bombings, I could hear the sounds of residential towers close to me being demolished — al-Jalaa tower, al-Shorouq, al-Jawhara, all of them so close to home.

The loss of my neighbor and my childhood classmate dragged me into a storm of confusion, sadness, and a jumble of other troubling thoughts. I couldn’t think or focus. It made it very difficult to get through my first year of university.

And now here I was again, trapped anew by fear, denial, and confusion as I crouched next to my mother and felt the mind block wipe out my thoughts. This time it was even stronger than the last, as the devastating memories from 2021 melded with every other memory from previous escalations, all of them flood my mind and body at the same time. I didn’t just experience the fear from the bomb that had just dropped — I experienced the fear of every bomb that has ever landed in Gaza during the five Israeli assaults in my lifetime, starting with the 2008-2009 Operation Cast Lead.

I count myself a reasonably creative person, and want to be able to further my studies and reach my academic potential. But I can never get there, because the fear and the bad memories are constantly allowed to sneak into my mind, pushing out whatever else I try to focus on.

And that’s the whole point of these aggressions. The trauma they invoke is purposeful, a way of further punishing the people of Gaza.

This time I decide to fight the mind block, in the hopes of protecting myself from being hurt. I try to push it back, to gather my thoughts.

To no avail. It shocked me just how destructive the block was this time, its force inexorable, strong enough to paralyze and consume me, to wipe out the hope I’d had of having a normal summer vacation in Gaza.

My thoughts and ideas disappeared, and what was left was a single thought, both mundane and existential at the same time: how can I possibly go back to university now?

This article was originally published at Mondoweiss as part of its “Gaza Diaries” series. 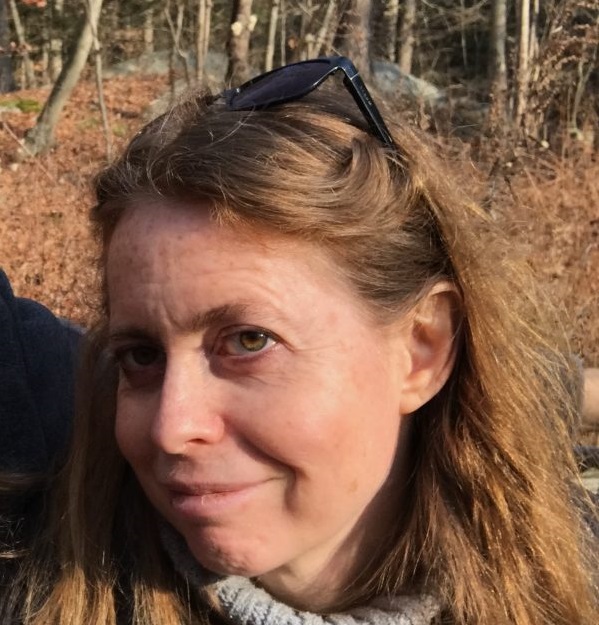