Home » Culture in Gaza grows like a phoenix from the ashes

Culture in Gaza grows like a phoenix from the ashes

Culture in Gaza grows like a phoenix from the ashes 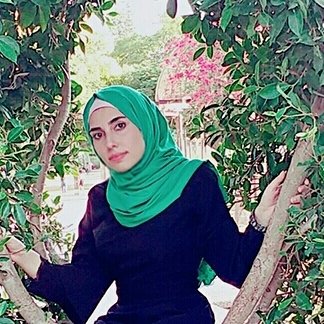 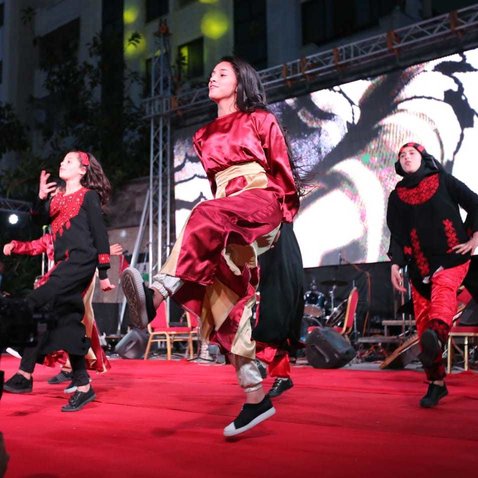 A young man leaps across the stage like a wounded bird who seeks to fly, matching his movements with the music that fills the air and courses through his body. The tune is both melancholy and hopeful at the same time: It evokes the spirit of Rachel Corrie, the 20-year-old American activist who was killed by an Israeli bulldozer March 16, 2003, when she attempted to stop the demolition of a Palestinian doctor’s home in Gaza. Her photo is the backdrop for the dance.

ormance was a highlight of the Amal Spring of Peace Festival, held to honor the memory of Rachel and produced by Gaza’s Palace of Palestinian Culture (Qaser Althaqafa Alfilistin). The word “palace” means, in English, a large and impressive building serving as the official residence of a king or archbishop. While it means the same in Arabic, it has another, symbolic meaning: a picturesque home for talented artists.

However, currently this troupe of performers is without a place. Until August 8, 2018, the group of singers, musicians and dancers practiced and performed at the al-Meshal Cultural Center in Gaza, along with other local entertainers. On that day, it was bombed by the Israeli air force, which claimed the 18-year-old gathering place was used by Hamas’ internal security services.

“The demolition of the cultural center left us without any costumes or a place to train. We used to have more than 200 costumes, but now we have none,” says Alaa Mattar, one of the founders. (The costumes shown in the photo above were borrowed from other performers.)

Gaza now lacks any facility with the space and range of facilities needed to house larger-scale productions. Instead, the palace troupe and others must travel around Gaza like nomads, seeking the best places to practice and perform. To call attention to their plight, a number of the performers sang and danced the dabke amidst the rubble of the cultural center. It was more than three months, however, before the troupe could resume its normal festival schedule, averaging one to three events a month. They dance and sing for free, relying on whatever jobs they can get for money if they are older.

The palace troupe was founded in 2016 by Alaa, Mohammed Baroud and several other friends to preserve and nurture Palestinian culture. What distinguishes the group from other performers is its merging of modern, popular music with traditional folk tunes. In Palestine, dabka is traditionally danced to folk tunes, like Ala Dal’ona and Zareef at Toul. However, the Palace troupe dances dabka to pop and even Indian music. In addition, while it's become common to see young men doing hip hop, contemporary dance—emphasizing improvisation, unlike the strict, structured rules of ballet—still is rare in Gaza. This is the type of dance the troupe performed in “Amal Spring of Peace.”

The group’s first financial help came from the Rachel Corrie Foundation for Peace & Justice in America, founded by Rachel’s parents. It started with just a small core of performers. Today, however, it boasts 80 singers, dancers, actors and painters ages 10-24. Of those, about 30 are females. One of them is Amal Tabash, 20 years old.

In Gaza’s conservative society, young women are discouraged from singing or acting. Relatives criticize them and nasty comments often are left on their Facebook pages. That means once they reach 18, female members of the troupe typically stop performing and teach younger entertainers instead.

“People here in Gaza find it awkward and socially unacceptable for a girl to cover her head and body as she should while also singing or acting,” explains Amal, who also studies pharmacy at Al-Azhar University. Fortunately, however, she has the support of her parents. “I intend to continue. The support of my fellow players and the sound of applause after we finish performing are enough reward for me.”

This story was researched and written with the support of Rebuilding Alliance, an American NGO that, along with other activities, distributes portable solar lamps to electricity-starved Gazans. On the day of the peace festival, the alliance gave the lamps to members of the troupe. Reem al-Kabareeti, one of the other female members, noted that she has always been afraid of the dark, but the solar light will help her sleep in peace. 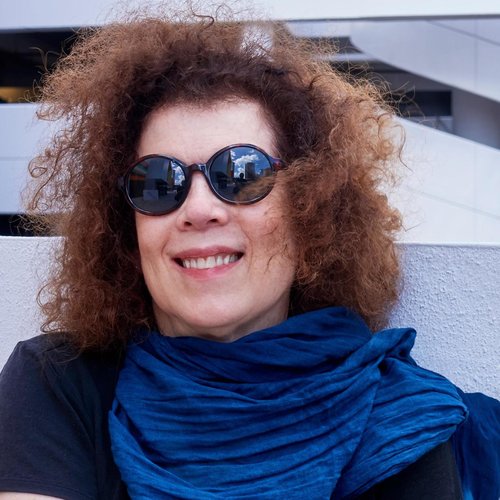