Home » Condemned to the hope of return

Condemned to the hope of return

Condemned to the hope of return 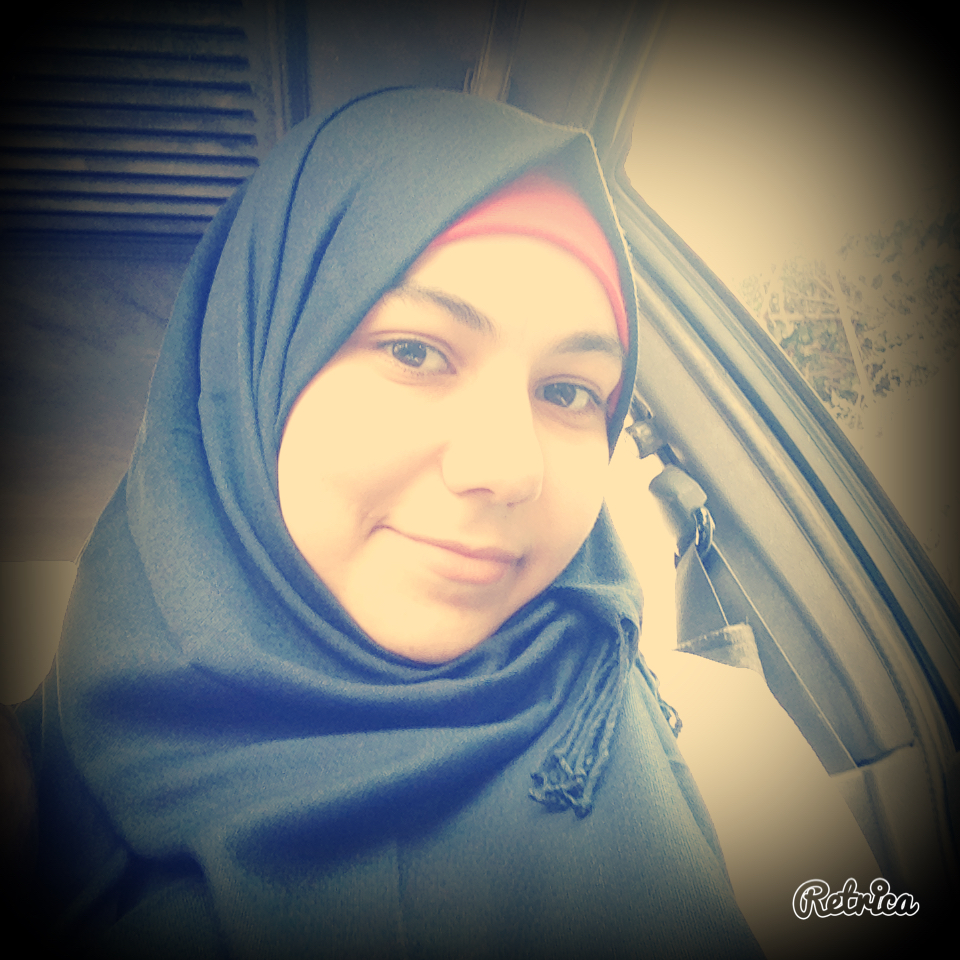 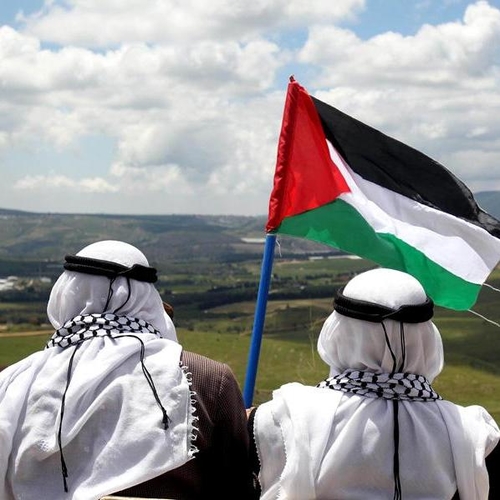 On the 15 th of May, Palestinian refugees commemorate Yawman Nakba (Day of the Catastrophe), named for the more than 700,000 Palestinians who were forced to flee their homes during the 1948 war in which Israel was created from a land already occupied by my ancestors. (What many people don’t know is that although a UN resolution allowed that to happen, the same ruling dictated that Palestinians should be allowed to continue to live in that new country. Instead, the Zionists forced most of them out.)

Every year, that day is marked by Palestinians around the world, including here in Lebanon (where about 450,000 Palestinian refugees are officially registered). But the year that stands out in my head is 2011.

That year, Palestinian authorities organized a “Right to Return” demonstration for the 63rd commemoration of Nakba Day. Instead, Palestinians lived the Nakba for a second time—with 10 people anointing the soil of Maroun Al-Ras (a small village in southern Lebanon on the border with occupied Palestine) with their blood.

Out of the camps

On that day, thousands of Palestinians, from Nahr Al-Bared camp in the far north to Al-Rashedeyya in the south, streamed toward the border—ecstatic at the thought of seeing their historic homeland beyond the barbed wire to see their stolen homes and lands and show the world they had never retreated from their right to return. It was their first sighting of their country because Lebanon legally prohibits Palestinian refugees from approaching the blue line (the border demarcation drawn by the United Nations between Lebanon and Israel in 2000). A fleet of buses decorated with Palestinian flags arrived at Ein-El-Helweh camp (where I teach) to take hundreds of people south to the border.

I put on my kuffiyeh and prepared to start the journey. However, not even one seat was empty. I chose to stand all the way rather than miss the opportunity to be with my people that day. Young men gave their seats to the elderly, who were eager to see the land where they were born. They even offered to take those who could not board the buses in their cars.

Words are not enough to describe the joy of the journey. Palestinians from all over Lebanon came together, with those from northern Lebanon and Beirut joining us early in the morning. Kids waved Palestinian flags, elderly women sang cultural songs and young guys chanted patriotic slogans such as “Israel has no pride,” “No peace with terrorists” and “Israel has no state; it stole Palestine.”

There was at least one original witness of Al-Nakba on each bus. “I wish it was a real return!” said Um Mahmoud, who was wearing a traditional dress and holding a key to her family’s house in Palestine.

As we approached Maroun Al-Ras, many Lebanese people waited for us on both sides of the road. They sprinkled us with flowers as a sign of welcome. Our buses became stuck in traffic. So we decided to continue on foot. “I am stepping on the same path I travelled when I was 17 years old on the day of Nakba!” an old woman in her 80s cried.

I was one of those who rushed toward the barbed-wirefence, bordered by Israeli soldiers. No one could stop us because we were driven by our desire. I still remember how one Palestinian couple got married and started their lives together just a few meters away from Palestine.

The young Palestinian men couldn’t bear the sight of Israeli soldiers in our country, so they pelted them with stones. Thus, the soldiers fired at us—with live bullets.

Seventeen-year-old Imad Abu Shakra had followed the buses with his friends in a taxi from Ein-El-Helweh camp, and had insisted on planting the Palestinian flag in the soil of occupied Palestine, leaping over the barbed wire to do so. His bravery provoked the soldiers, who shot him in his heart. For a moment, everything went silent. No sound but ambulance sirens could be heard. Imad and the other nine young men who were killed in the unrest that followed his murder were lifted up in front of our teary eyes. They were killed with live bullets on the Lebanese side. I witnessed that moment. I saw the martyrs, cried and ran away from the blue line. We all got back when the Israeli soldiers shot randomly on the protestors. We lived the Nakba instead of commemorating it.

I lost my cousin, Ayman Hassan, 20, on the same day. He too was shot by soldiers when a demonstration like ours was held on the border between Syria and the land now known as Israel.

Since then, the authorities have prevented a repeat of that confrontation. Demonstrations are still held every year, but in the camps and other safe places. We also commemorate Nakba day with our students in schools.

However, I will always remember that one day as if it was yesterday. And if I was asked to live it again, I would never hesitate to put on my kuffiyeh and go ahead. Like any other refugee, I am condemned with the hope to return.