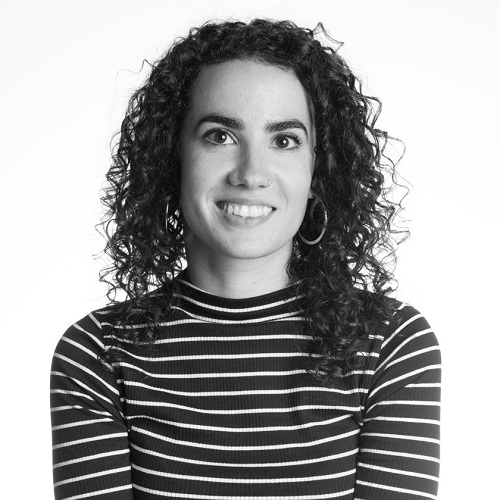 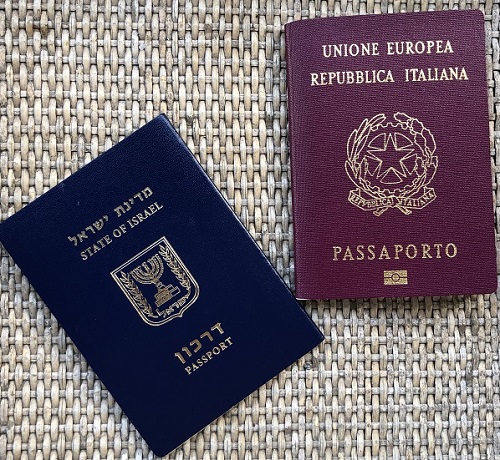 “Where are you from?” Here we go again!

Over the course of time, I developed different answers that I used according to the moment of life I was at. Or the geographical area.

Anyone who has ever met someone new or visited a country abroad has answered this question. I get it, it’s an icebreaker. It allows you to start a conversation with a stranger about which pizza topping is morally acceptable (and this is the first huge hint about my identity). But how can explaining the Israeli occupation of Palestinian lands in 1948 to someone holding a cheap beer at a house party be an icebreaker?

Yet, when abroad, the answer comes relatively easy: “I’m from Italy.” Sometimes people give back a confused look, but they rarely investigate further about my super dark eyebrows and eyes. I say that the answer comes “relatively” easy because it always feels like lying. Are you being honest if you consciously choose half of your nationality and hide the other? Well, others, technically.

Sometimes it is not that simple, even outside Italy.
I remember walking behind a group of Italian tourists in the streets of Jaipur, India, when a local shopkeeper called them out with some random but very accurate Italian phrases to catch their attention, in vain. When I passed by his shop, I heard him shouting something at me, but I didn’t get what he was saying. He then asked me: “Israeli, right?” I was incredibly surprised that he turned to me in Hebrew instead of Italian, but I was even more upset to find myself unsure about the answer. Finally, I said “no, I’m from Italy.” His natural answer was, “Oh, you look Israeli!”

Yep, my blue passport, which is lying next to my burgundy Italian passport, actually says that: Israeli.

I’m Italian, born in Italy from an Italian mother. But I’m also Palestinian, born from a Palestinian father with Israeli citizenship. Over the years, I’ve developed a talent for catching that specific glimpse of an eye that tells me “I didn’t get you, but I won’t ask so I won’t look dumb.”

My father was born in Reine, Palestine, a small town a few kilometers away from Nazareth, in the north of Israel. His father, my grandpa, was also born in Reine. When my father was born in 1950, Israel had already declared its independence after the 1948 war – coinciding for the Palestinian people with the Nakba, the catastrophe – hence, his nationality was cancelled and replaced with an Israeli identity card.

I’ve never been confused about who I am, but I’ve sometimes felt ashamed. Whenever I visit my relatives in Reine, well, that’s easy because everyone already knows the entire story. “She’s the second-born daughter of one of the thirteen sons of the Imam, the dentist who studied in Italy and married an Italian woman blah blah blah.” But let’s leave Reine, let’s go to Bethlehem, Jerusalem, Acre, Haifa, Jenin: the answer to the damn question still holds the same feelings of pride and shame.

I’ve always felt proud to say I’m Italian. I learned early on that Italians’ peculiar, easy-going way of approaching people is widely appreciated abroad, so I am used to receiving an enthusiastic response, which gradually instilled a feeling of pride in me. Soon after the pride, comes the shame of saying “Bas abui min hon” — “But my father is from here” in a faltering Arabic. It betrays my lack of fluency in my own father’s native language, which suddenly translates into “stranger” in other people’s eyes and into inadequacy in mine.

In Italy, the country I was born in, I felt ashamed whenever my substitute teachers at school couldn’t properly spell my surname and would stop the roll call for endless minutes to finally mumble it, almost unheard among the scattered laughter in the classroom. A few minutes before I was acting cool with my classmates, showing them my brand new Pokémon stickers like any other Western kid; moments later I was feeling like a total stranger just arrived on the back of my camel.

Kids have a special talent when it comes to finding your weak point and hitting on it. Whether it’s to catch your attention or just for fun — most of the time it’s both — they can quickly scan your soul in unconscious search of your deepest sorrow and insecurities. And begin their painful dance.

For me, it was an actual dance.

Livingroom, 1998. I used to jump, out of the blue, in front of my unaware father’s eyes, right between the TV, that was uselessly uttering some Arabic background noise, and the couch, his desecrated overstuffed shelter. To the notes of the rhetorical — yet always made explicit — question: “How do Arabs dance?” I rose my arms to the sky, bended my wrists on themselves, bounced on my knees and started mimicking a very inappropriate parody of Dabka, the popular Palestinian dance that my uncles and cousins danced at weddings. For me, dabke was just a weird dance. Later, I understood it was way more than that.

When I wanted to get my father’s attention for no reason, nothing worked better than pissing him off. And, like every kid in the world, I mastered the art of getting on my dad’s nerves. Two things always worked: singing Silvio Berlusconi’s Forza Italia hymn and stating that I’m Israeli.

While debating Italian “Seconda Repubblica” politics with his seven-year-old daughter didn’t much appeal to him, he never missed a chance to explain the difference between my — and his — citizenship and our roots. It took me some ten years more to understand why that simple, incorrect truth — that I’m an Israeli citizen — hit him so hard. 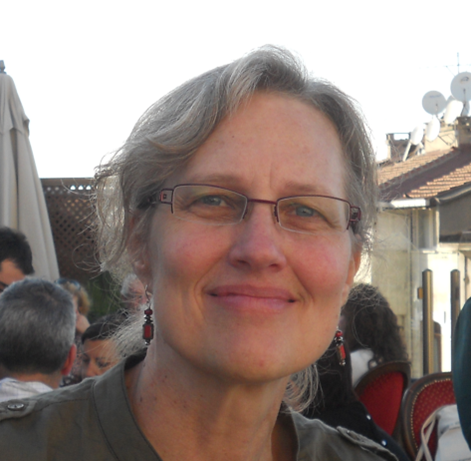