Home » Animals are victims of Israeli wars, too

Animals are victims of Israeli wars, too

Animals are victims of Israeli wars, too 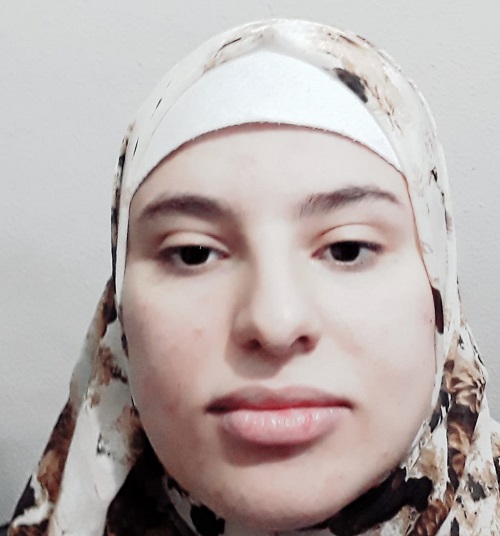 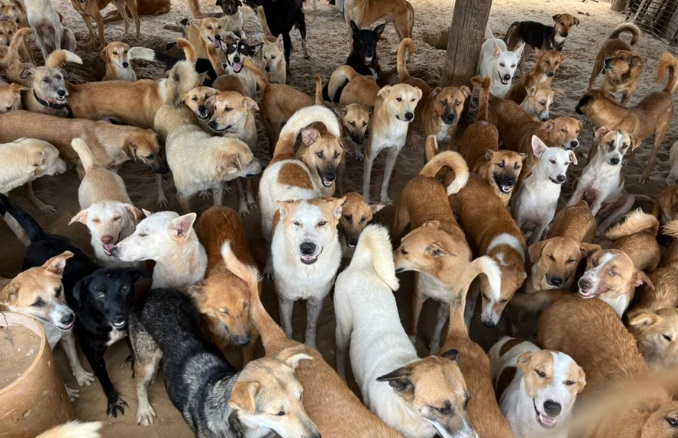 A lot is said about the human suffering in Gaza. But little is known about the animals who are also caught up in the relentless bombardment.

A number of charitable organizations and even sporting clubs are working hard to offer some sanctuary and rehabilitation to Gaza’s animals who have been injured, both physically and mentally, by Israel’s attacks on the Strip.

From paralyzed horses to cats and dogs suffering from post-traumatic stress, the bombing of Gaza has wreaked devastation on its population – both humans and animals alike. And those working to support the animals are finding resources scarce as they try to pay for medicine and staff’s wages. But they persevere because in Gaza people have remarkable resilience and humanity.

Some of these people have spoken out about the difficulties they face in getting people to care for animals in a place where extreme poverty rates are at 78% – understandably leaving little interest in the welfare of animals.

Gaza is home to many thousands of species of animals both domestic pets, livestock, and wild animals.

Saed Saeed Al-Ear is the deputy manager of the Salalah Foundation animal shelter, which was established in 2016. They have 450 dogs in the shelter, of which dozens are currently receiving treatment. They have many animals that have been paralyzed and some which receive amputations. These animals require a great deal of care in the shelter.

He said: “We received several cases from the central and northern regions of Gaza where the situation was very difficult. And we rescued more than 15 dogs and cats during the war. Our lives were put at risk during the war to protect the animals.

“Dogs in the shelter were terrified after hearing explosions during the war. Upon returning, we discovered that dogs were so traumatized that they were now scared of any noise – including the opening of a door. Fear made the dogs howl hysterically.”

The center used simple rehabilitation programs, such as play and welfare treatment to help tame the dogs.

He explained that this was to help them “forget what had happened”, but sadly a number of animals are still very sick.

As a result of the 2021 war, they lost several animals – including horses, donkeys, and dogs. The recent escalation in August also had the same effect on the animals.

Mr. Al-Ear said: “Fear and terror struck them again, and we found ourselves going back several steps again. To mitigate the effects of war, dogs were treated with activities again.”

But the shelter’s activities are costly and it desperately needs funds to remain operational.

“In terms of treating animals, rescuing, transporting, and paying employees, this shelter costs us about 7000-8000 dollars each month.

“In some cases, we were unable to care for the animals at the shelter because of a shortage of medicine. In the event that a vet is unable to treat an animal, he decides to put it down.”

One of the animals that were rescued by the Salalah Foundation during the 2021 war is a cat from a family living in the village of Al-Muhraqa.

The cat’s owner said it was part of their family and had lived with them for three years. But the bombing traumatized the cat and disturbed its behavior. The cat became fierce and would attack guests that visited their home. Its behavior deteriorated and later it would attack its owners. The family struggled to calm the cat so they took it to the Salalah Foundation where the cat spent a month in treatment.

“The cat became nervous because of the sounds of war and started attacking our family,” she said. “Her condition worsened when her kittens were adopted by other people to take care of them. I saw tears in the cat’s eyes.”

The cat’s treatment at the Salalah Foundation was successful and it stopped being violent. Therefore, the family was able to bring it back home. However, the cat is still in recovery and now suffers from post-traumatic shock.

“The cat is in a state of silence, no longer playing and jumping from place to place, and even when she sees something she loved like Birds,” the owner explained. “She no longer chases them. She no longer cares.”

She added: “When I watch my cat I see her as a person who has endured a similar story as many people have here in Gaza. She suffered in the war and lost her children, and when I look into her eyes I see tears from the sadness inside her.”

Dr. Moaz Abu Rukba, who is 27 years old, is a vet working for the Salalah Foundation, said that this story is very common and many people had complained about the changing behavior of their animals following the war.

She praised the Salalah Foundation for stepping in and providing this much-needed support to help families with traumatized pets.

“War affects the behavior of animals, causing psychological disturbances and fear, and it is possible for some animals to enter into a state of depression.

“The only solution to treat them is to stimulate their behavior and change the atmosphere around them and activate them with stimulants that change their affection.

“Unfortunately, the government does not provide veterinary services, but there are associations that are interested in this matter greatly, namely the Salalah Foundation.”

Financial worries are a problem for many other organizations in Gaza that care for animals.

Abu Ahmed Al-Hayek, the founder of the Palestinian Equestrian Club in Northern Gaza, recently finished a round of psychological treatment for his horses that were still in shock after the last war in 2021.

The club was established in 2009 and now has 12 horses. He explained that the club had experienced financial hardship as a result of the war. “There is no income because our activity has almost entirely ceased,” he said. “During the war, we could not even bring food to the horses and staff.”

But it wasn’t a lack of food or direct impact from Israeli missiles that caused most damage.

“Horses are very sensitive animals which are frightened by any noise. The majority of deaths amongst our horses were not caused by bombing, they occurred due to fear. The animals became confused and their nerves and souls tired.”

Mr. Al-Hayek has been focused on getting those horses who survived the war back to full fitness. “We get them back to work by taking them on gentle walks and feeding them carrots – their favorite food.”

Majed Sobhi Al-Shawwa, who is the Dean of the Equestrian Club, said that the stables and facilities were damaged during the war due to Israeli bombing showing how close the bombing was to the terrified animals.

“Abnormal behavior caused by shock varies from horse to horse and lasts for up to a month. Since they cannot work and do not understand what happened, we just have to keep treating them, walking them, and keeping them entertained until their behavior returned to normal,” he said.

“Horses become aggressive and anxious after the war. We, therefore, offer them rehabilitation programs – where instead of being ridden they are taken on walks. Within a week to ten days, the horse can begin working again, but not as efficiently.

“In Gaza, medicines are very expensive and aren’t available, so horses can’t be treated using normal procedures as they would in other countries.”

He explained that “the sport of horses has come to an end” because “unlike with football, nobody in Gaza embraces this sport in the same way”.

The government does not provide veterinary services or medicines because equestrian is considered to be a sport for the rich. This means that the clubs are left to rely solely on membership fees to survive.

Mr. Al- Shawwa is calling on the government to establish a general equestrian club and allocate $20,000 in funding annually to ensure the survival of this sport. But he has yet to receive any response to this proposal. 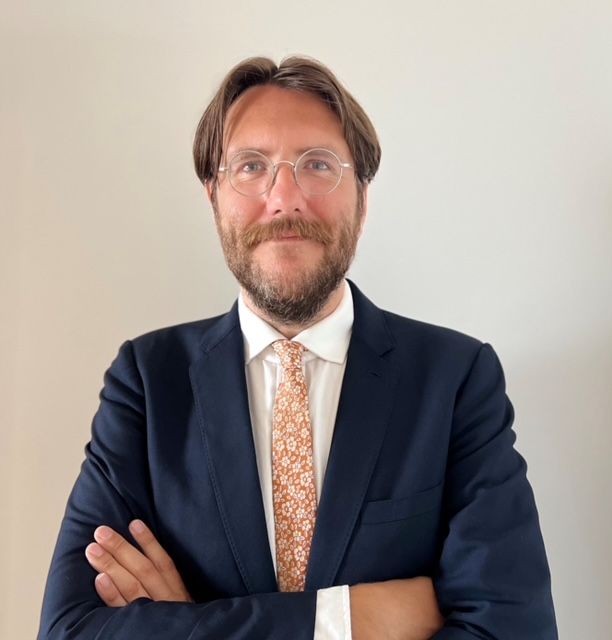