Home » An anguished cry for freedom

An anguished cry for freedom

An anguished cry for freedom 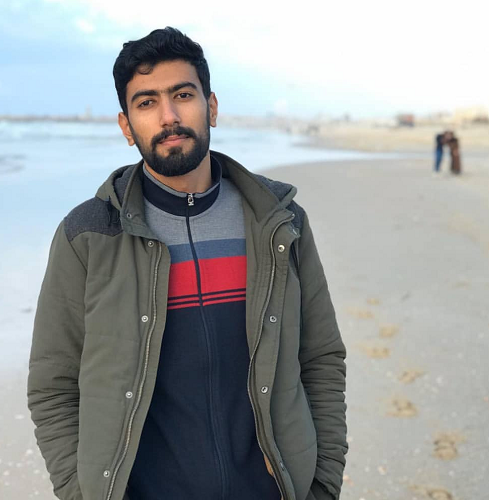 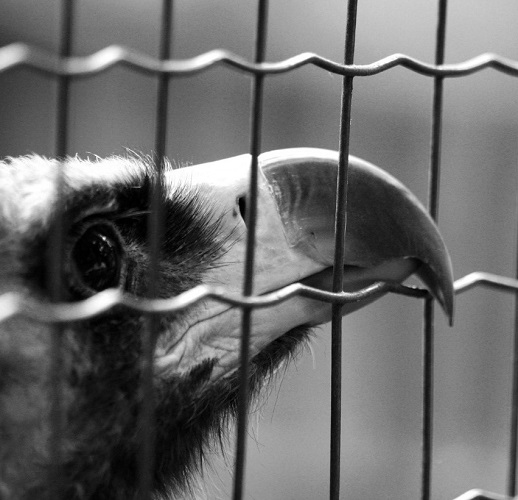 Imagine walking down the street and, all of a sudden, you are arrested and you don’t know why! Some of us do not have to imagine; merely picturing this scenario is a privilege many of us are not afforded. We don’t have to envision such a fate as, for us, it’s a frightening reality and an ever-present possibility. It is called administrative detention.

Israel has systemically used this baseless punishment to oppress Palestinians since the Nakba. Over the years, the Israeli occupation has detained tens of thousands of Palestinians, alleging threats to Israeli sovereignty. Thousands of innocent people are robbed of their freedom, deprived their right to live a decent life and denied access to their families.

According to the Israeli human rights organization B’Tselem, administrative detention is defined as “incarceration without trial or charge, alleging that a person plans to commit a future offense; it has no time limit, and the evidence on which it is based is not disclosed.” It is a policy that not only violates a number of legal provisions in domestic and international law, but also the basic principles of humanity and freedom. A non-stop machinery of repression that does not know children nor women. This cruelty is just one of the many forms of suffering Palestinians endure daily.

When I think about the unjust suffering perpetuated by such policies, the American poet Maya Angelou comes to mind, because I, too, know why the caged bird sings. Her poem is a metaphorical comment on the struggle for Black liberation under white supremacy, but her words equally apply to the Palestinian cause. In my interpretation, We are the caged birds singing of freedom, so the free birds can hear and fetch help. The poem’s versatility is a reminder that must unite and recognize each other’s struggles, if we are to overcome.

with a fearful trill

but longed for still

and his tune is heard

on the distant hill

for the caged bird

–Maya Angelou, I Know Why the Caged Bird Sings

Palestinians sing of freedom because they have not tasted it, they do not know it. Singing in one way or another allows for the social cohesion that Palestinians are looking for. Being a Palestinian means your life could turn in the blink of an eye into an existence oppressed by four walls, racism and arbitrary law. The Israeli occupation shamelessly infringes the freedoms of the Palestinians while the world stands still, as though Palestine is a garden full of sparrows to hunt.

B'Tselem reports that more than 10,000 Palestinians have been held in administrative detention since 2001. This is the consequence of Israeli impunity. Such a disproportionate number of Palestinian detainees can only indicate that this policy has become a collective punishment against the Palestinians. We are humans who seek a decent life; we are not numbers!

This groundless punishment is a heartless predator, which preys upon Palestinians. I call upon the international community and the competent authorities to exert pressure on the Israeli occupation to end arbitrary administrative detention. Let the caged birds enjoy the fundamental freedom they sing desperately for. 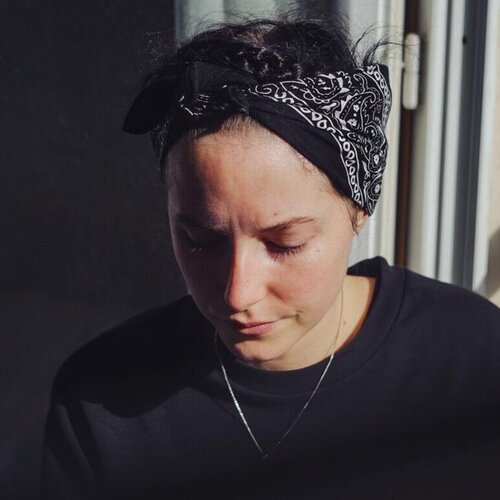