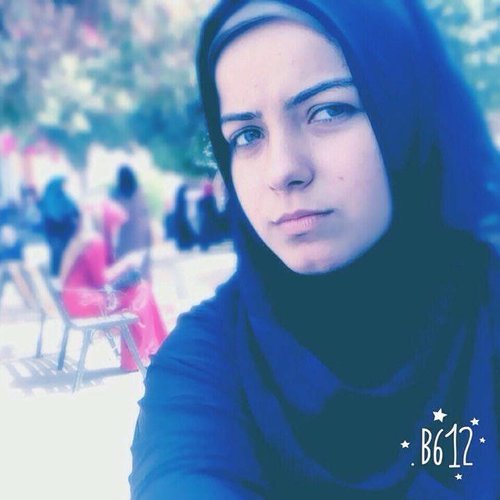 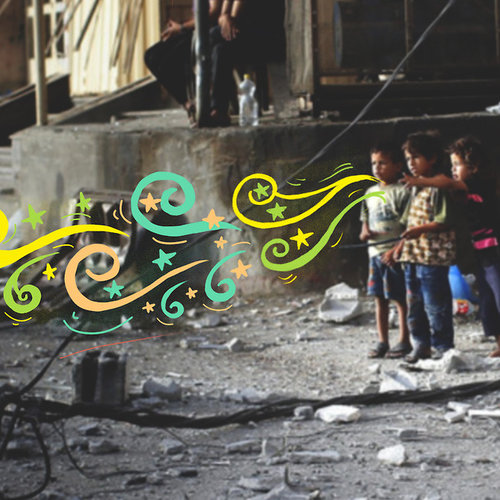 One dark, clear night, a grandfatherly man snuck into my mother's womb. I was half asleep, but I could sense his existence, as this was the first time I had encountered another creature in my warm room. Nothing entered here but food and drink.

A mix of dread and fascination washed over me; this man was a giant compared to my newly forming self. My mouth agape, I stared at him. He looked kindly into my eyes, but his voice was firm. “Look, little boy. This is a rare boon that only a small number of humans receive. You will have the honor of seeing your life laid out before you and then you can choose either to live the life you have seen or to die peacefully."

I shouldn’t have been able to understand his speech but I did. And in the next moment, I saw my life in every tiny detail. Instead of enjoying the pieces of pizza and potato and splashes of cola that my mother guiltily sent me, I felt the sharp burden of being old. I looked at the man pathetically, and my eyes asked, "Is this really a gift?" I realized immediately what some humans never understand: Freedom of choice isn't always a blessing. You might spend many long days of your life struggling to gain your freedom, only to find your voice in the midst of people who try to drown it. If at some stage in your life you have the freedom to fully choose, the responsibility may be terrifying. Sometimes it is easier and less exhausting to be passive. Either way, you are obliged to choose—to exercise your right to choose or let others decide your fate.

The man inside a five-month old fetus had to choose.

Closing my eyes to search for the wisest decision, I embraced the unknown. But in the flashes of insight that followed, I saw only the bitter moments in life flashing before me. How could I face life courageously after seeing myself beaten during my childhood, unable to oppose my tormenters? I learned I was to be a very quiet child whose power was only in my mind. I had hoped I would be a hero who rescued other weak boys and girls, but instead a friend called Zeyad had to protect me from the cruelty of others. The conflicting feelings of safety and jealousy were inescapable. Still, perhaps embracing such contradictions allow us to understand ourselves better.

I saw myself feeling lost in front of the women in my family as they shed tears over the body of my uncle Khaled when he was killed during the first Israeli war on Gaza in 2009. My mother's tears and despondent looks tore me apart—not because I understood the true meaning of loss at that age, but because I depended on her positivity. After all, we are selfish beings.

Then I saw my fear during the second war, in 2012. I wasn't able to understand it, nor did I have the patience we preach. I saw how life could feel like a murky, empty prison. My distress wasn't a result of my pain for those killed during the aggression. Rather, I had to admit, I was thinking only of myself—cursing the war, the country and the circumstances that deprived me of my rights. In the third war, in 2014, my sadness for everyone was profound. I couldn't stop my tears when watching the news and confronted with massacres. I understood how our previous, simple life was actually enough; all we wanted was to be safe and be with the people we love. I promised myself to accept life after the war.

But then my father was killed and I never felt that acceptance again. The sadness morphed into anger and a thirst for vengeance, festering like an open wound inside my heart.

I opened my eyes to see the old man still there. I implored, "How can I dare to come into the world after seeing myself in so much pain so often?" I wanted to provoke his sympathy and find out his advice. His facial expression remained still, without saying a word. But his silent answer echoed in my mother's womb: "It's your decision."

My life seemed destined to be full of scars. However, I couldn't decide to end it.

I thought of the sweet details I also had seen: the pride of my parents in my eloquence with words, the smile of my nieces and nephews, my intimate chats with my grandmother, my intense debates with my friends, the love of the soulmate I would later meet. But I knew that even those joys were not reasons to continue living. Resisting and surviving are in our nature. The man knew I would choose to live, for life with all its contradictions is something we can't give up.

I stood up and looked at the man. "I choose to come to this life in four months." I didn't ask him the last question that remained inside my mind: "Who is more courageous? Those who choose to commit suicide or those who complete their life in spite of our failures?" The old man drew a smile on his face and evaporated. His last look was his response: "Not all questions have answers. You might understand one day; you may not. God only knows." 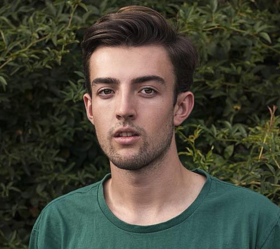