Ahmed’s story: Stay true to yourself

Ahmed’s story: Stay true to yourself 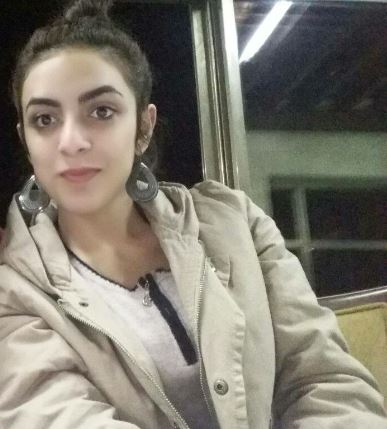 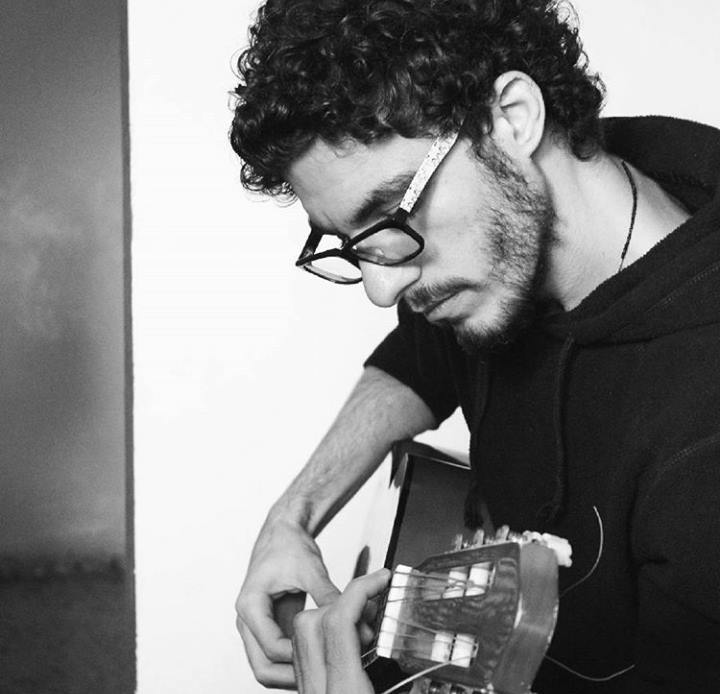 The first time you see him, it’s obvious he is not just an ordinary guy in his 20s. With his messy hair, absent-minded sort of intensity and a smile that startles you with its charm, he sticks in your mind. You might think he is an up-and-coming musician, photographer or filmmaker. And he could have been if he wasn’t born in the Gaza Strip.

Ahmed was born in the Al-Shujaya neighborhood, which is a district of Gaza City, east of the city center. With 92,000 people squeezed into six square kilometers, it is one of the most densely populated areas of the Strip. Pretty normal, huh? Not really. It has its own very conservative, insular culture, exacerbated by an Israeli blockade that prevents exposure to new ideas—and “out-of-the-box” people.

“As a man from Shujaya I am expected to fit a certain mold; I have to walk, dress and talk in a certain way. The community is ruled by highly restrictive customs and traditions,” he explains.  “When I was a child, neighborhood boys would abuse dogs and cats to show off their toughness. Yet at the same time, most of the people are very religious—to the point that if you lead a different lifestyle, it’s like disobeying God’s word. I used to just melt in shock; I could not fit in, and I had no friends.”

During his early teenage years, the sensitive, artistic Ahmed was mercilessly bullied and spent years hiding in his room, simply because he couldn’t cope.

“When I walked in the street, I’d get stares that said, ‘You are not welcome,’ ‘You are going to hell’ or ‘You are not a man.’ To avoid any interaction, I used to sleep all morning and start my day at night,” he recalls.

Music became Ahmed’s escape. He loved nearly all genres, from pop, to classical, to country. He learned how to play guitar on his own. His discriminating taste in music earned him acclaim on twitter and other social media accounts. Songs were his only outlet, his way to escape reality, the struggles he faced once he left the safety of his room.

I first met Ahmed at a French center, and we quickly became friends. I couldn’t help but notice his deep affinity with, acceptance of and sympathy with the “other.” Although he was born into a narrow-minded, patriarchal culture, he is open-minded, willing to question what everyone else around him accepted as the “norm,” and super respectful to women.

“I have never been accepted for who I am, even by my own parents,” he recalls sadly. “I was teased and judged for everything, starting with my haircut, my dreams, interests and lifestyle. I know exactly how it feels to be the minority.

In 2006, Hamas took control of the Gaza Strip, and his life became even worse. Hamas adheres to a strict religious code and being different is not one of the options.

On March 15, 2011, Ahmed participated in protests against the political division between the two Palestinian factions, Hamas and Fatah. He was arrested and punched by Hamas members, who “taught him a lesson” by shaving his hair off. We were friends at the time and as usual, Ahmed couldn’t express the humiliation he felt in words. Instead, he turned to music and isolation.

Then, in 2014, Israeli forces attacked Gaza once again, and Shuja'iyya was a target. On July 16, soldiers dropped leaflets on the neighborhood, warning residents to evacuate their homes.

“I remember that night when we had to flee our homes, running in the dark while shells whizzed around us,” he says. “It was a horrible, intimidating night. Up until this moment, I still can’t quite believe I am one of the survivors.”

After the onslaught was brought to a halt by a ceasefire, Ahmed’s family worried about their son’s severe depression. The only solution was for him to leave Gaza, they believed. After a long, exhaustive process, Ahmed arrived in the United States to attend university.  Shocked by the high prices, he soon found his way by foot to Canada. Whether he will be granted asylum there is unknown. But Ahmed is ready; it is time to create the life he wants.

“What is home for you?” I asked. “It is where I can be truly myself. Simply, it’s where I find safety and acceptance,” he answered.