Home » After the devastation of Gaza, my son asked: When will the next war be?

After the devastation of Gaza, my son asked: When will the next war be?

After the devastation of Gaza, my son asked: When will the next war be? 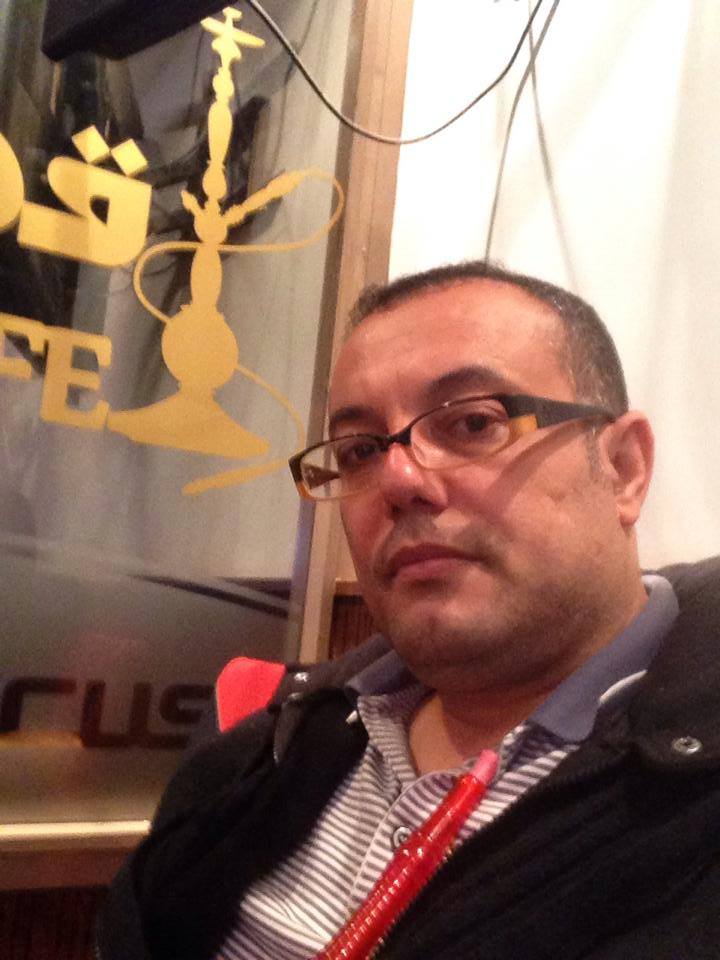 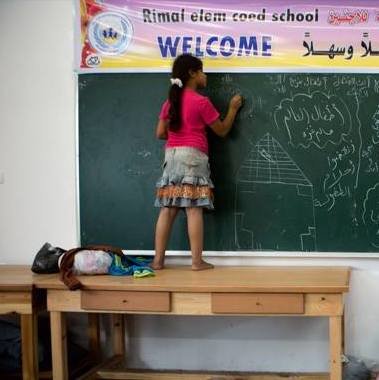 How are things in Gaza? It’s like living inside a news report. One that doesn’t end, that contains violent imagery, that’s utterly unreal. It’s certainly not an entertainment. The war that was fought in July and August has ended, but for those who have been left homeless, or bereaved, or with their livelihoods destroyed, the war hasn’t ended at all. Gazans are not haunted by the past, or by grief; they are haunted by the future, the uncertainty of whether they will cope.

Thousands are still living in schools that were set up by the UN Relief & Works Agency (UNRWA) before the war and then converted into emergency refugee centers. This means that other schools have to accommodate twice as many pupils in their classrooms. Last week, I visited one of the UNRWA schools in Beit Hanoun: washing hung from every window, classrooms heaved with families, displaced mothers filled the playgrounds with their worry and sadness, girls queued patiently in front of the water tank. It is no different from what people went through during the war, only the world isn’t watching any more.

Rents in Gaza have gone sky-high, to match the demand. Some people are exploiting the situation, moving in with relatives and renting out their own homes at astronomic rates. No one is controlling the situation. My friend Tarik lost his three-story house in the summer, and is fed up waiting for the construction material to arrive to start the rebuild. Every morning, the sight of everything he owns flattened to rubble has thrown him into a depression. It has been more than three months and nobody has given him a satisfactory answer about when the rebuilding can start. Eventually, he gave up waiting for help and started removing the rubble, singlehandedly, at his own expense.

Devastation is everywhere. Sometimes I have the feeling Gazans are so used to this kind of destruction that another war makes no difference. We are used to wars, and losing everything. We try to grab what little moments of pleasure we can from life. Somewhere beneath all this pain and suffering, though, the true heart of Gaza beats on: fishermen still dream of being able to take their boats out without being torpedoed; aspiring actors fantasize about bringing back an Oscar; a student of mine told me in class the other day that she plans to win Miss World.

But Gaza is looking old these days. And it doesn’t need makeup to recapture its youthful looks – it needs peace, it needs to take a long, deep breath, for more than a few months, and to pursue its own identity as a city.

A Swedish journalist asked me a week after the war ended: “Who do you think won the war?” I replied: “I did. I won it by surviving.” When I think back to those 51 days of bombardment, I see that the war’s darkest spots of horror and panic are still there. For several weeks after the ceasefire, I felt as if I was still in the middle of it. Like most people, I felt drugged by the closeness of death, and we are still suffering from flashbacks. My son Mostafa asked me the other day: “Daddy, when will the next war be?” He is 11 years old and has witnessed three wars in his short life; already he is planning for the fourth.

Originally published in The Guardian.