A string of zeroes keeps them apart

Home » A string of zeroes keeps them apart 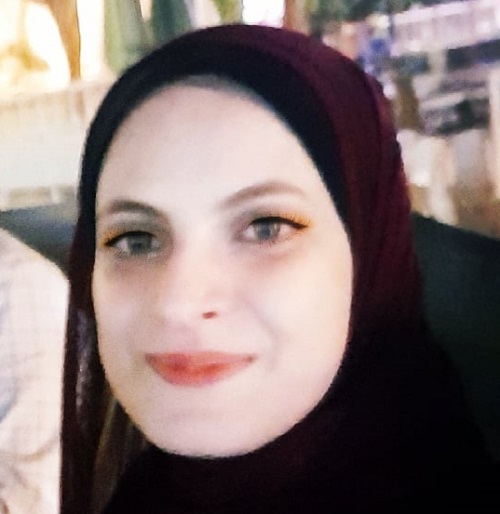 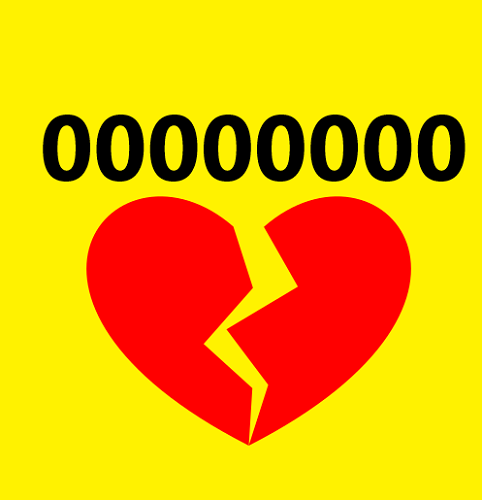 “The season of nostalgia comes again, and your beautiful shadow is still far away from me. I am so afraid that all my lifetime is fall after fall and no spring between them. The world revolves and everything passes by me, but I only need you.”

These words are from a long-suffering would-be bride to her fiancé.

Ala Abed’s past three years seemed longer than all the other years that she has lived in her 21 years of life. I don’t know what mistake she made to deserve this trouble. Being born Palestinian? Dreaming to be bride? Wanting to have her own identity? Or maybe because she seeks success and a full life? Could you tell me if these things are a fault that prevents her from being with her groom?

Everyone tells her that the autumn always brings something beautiful so she should to be more optimistic. Nonetheless she says, “How could someone celebrate the beauty of the autumn while his or her heart is full of disappointment?”

“I am so sad,” says her fiancé, Osama Sbeata. “Even if I was able to see all the beauty of the world, it would not be right. I need and want Ala to be with me and to complete our life together, just like any other amazing couple.”

A couple that completes each other

Osama and Ala have the same attitudes and desires. Osama is an artist and Ala is an interior designer. In 2018, after each graduated college, the couple began work in the same workplace, the Culture and Free Thoughts Association in Gaza. They started to notice their similarities and also the great differences that would help them to complete each other. All the people around them loved them not only because they were creative but also because they were filled with ambitions for their life together.

As they fall in love, they started to imagine their future together as a great family and as a successful couple that accomplished great dreams together. Ala would design the way for Osama, and Osama would draw their dream in front of the world. Their dream was to make artistic records all over the world.

Success opened its door widely to Osama in February of 2019. He got an opportunity to travel to the United Arab Emirates, where he worked with other artists to create the world’s largest sand picture for the late Sabah Al Ahmad, the prince of Kuwait. The picture, which earned a Guinness world record, was about 170,000 square feet and could be seen from a satellite in outer space.

Osama earned a record again only six months later, in February 2020, when he drew a stop sign using 7,500 wooden blocks. The sign covered an area of 26,855 square meters. It took him 18 hours of continuous work to complete this work of art.

These projects were not only Osama’s; they were the couple’s. Ala’s role was to design the work, and Osama’s contribution was to face the difficulties of getting out of Gaza and then to introduce the work to the world. The long distance between them didn’t prevent them from working together and sharing their hopes, fears and successes.

A string of zeroes keeps them apart

Once they had started to achieve their dreams, Osama communicated with Ala to arrange a legal engagement party and travel to him to start their life and journey together. Unfortunately, things don’t always go as they are planned, and Ala has not been able to travel.

Ala’s family had lived in Yemen, but when they returned to Gaza in 2005, Israel refused to assign them the needed ID numbers. As a result, the family members are legally banned from traveling to any country. Ala’s family is one of hundreds of Palestinian families that lack these critical ID numbers.

So Ala is unable to apply for travel permits, and this deprives her of opportunities like going abroad to complete her studies or for a good job. She has had opportunities to study and work in Qatar, Algeria, and the UAE, but she has not been able to accept them.

The worst thing is that her passport status deprives her from reuniting with her love, Osama. She has tried many times to travel to see him in the UAE. She has paid more than $4,000 to the Egyptian government in various attempts to obtain travel permits; the money was taken yet she was still prevented from traveling.

On October 12—after this story was first written—Ala was able to travel and reunite with Osama. It took the intercession of no less than Egyptian president Abdel Fattah Al Sisi and the Egyptian Minister of Public Intelligence Abbas Kamal! Now that they have found a way to be together, they can focus on their shared ambition of creating world-record art projects.