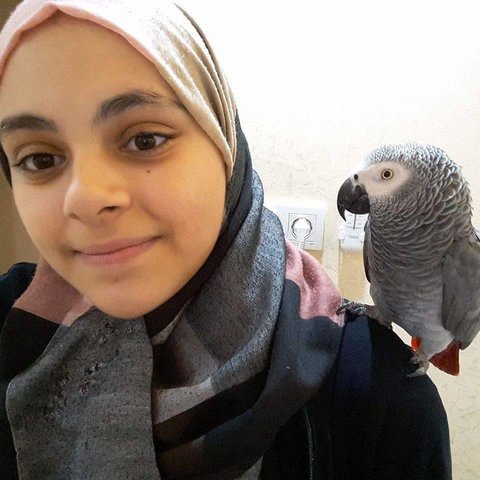 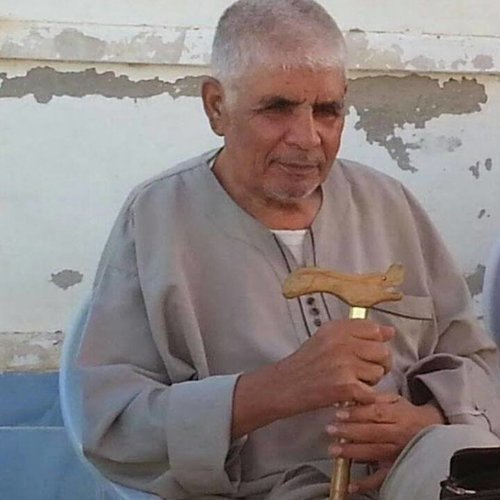 This is my 74-year-old grandfather, a native of Gaza. At 21, he met my grandmother and had his first child at 24. He and his growing family built a home from scratch, with a large front and back yard. He loved gardening, and my mother recalls picking apples and mangos. He was an imam and a cherished member of the community.

He had his eighth and last child at the age of 36, my uncle Yahia. At 44, he witnessed his country torn apart during the First Intifada. He and my grandmother stayed true to each other and strong through the countless wars and deaths that followed. He saw his children marry, have children and some even leave the country, all the while living under a debilitating siege.

With the borders closed, he would only seldom see his children. Over time, my grandmother grew ill with Parkinson’s disease. She never got the treatment she needed, due to the blockade, and the illness progressed. She is now unable to walk, eat, drink or go to the bathroom on her own.

Two years ago, my grandfather went to the hospital for a minor health issue of his own, but ended up in a coma for over a week due to a mistake on the doctor's part. After he woke up, he couldn't walk or talk the way he used to. The situation in Gaza made it worse; he couldn't get proper medical treatment and the constant shortage of electricity and water made life even much more difficult. Once, when my family and I visited, I saw his trees and gardens, all dead or dying with no one caring for them. The water was terribly salty, and the lights would take a few moments before turning on—if the power wasn't totally out, that is.

My grandparents both had beds they almost never left. My grandmother would break into the most beautiful smile once she saw us, and would try talking with us as best she could. My grandfather would tell us stories and would frequently come out with us. The story I remember the most was about all of the goats and cats they used to have, and how one time he had to burn the shed down because they had so many fleas.

Seeing them like this tears at our hearts. We live in Turkey now and my mother can't visit until the border opens. The Israeli crossing is out of the question, and the Rafah gate from Egypt hasn’t been open for more than five months. Who denies the right of a daughter to see her ailing parents? Who does that?