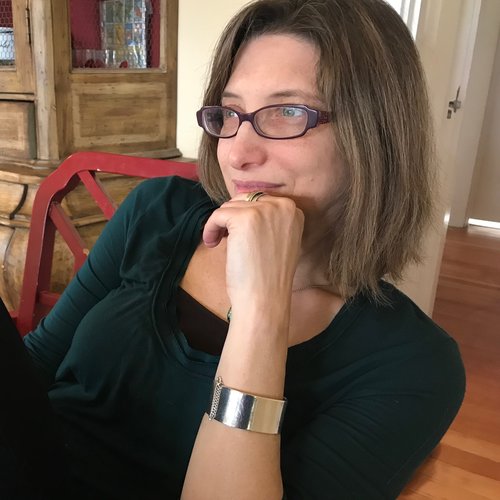 Tori is an award-winning, independent journalist who writes narrative features, profiles and investigative articles. Her work has been published in the United States and Canada by a variety of outlets, including The Marshall Project, The Atavist Magazine, Pacific Standard, BuzzFeed News and The Walrus Magazine. She also has made audio documentaries for the podcast Vox Tablet and CBC Radio's The Doc Project.

Previously, Tori was a staff writer for the Chicago Reader, where she specialized in immersion journalism. In 2006, she received an Alicia Patterson Foundation fellowship to write about detained unaccompanied minors.

She has lived in Pittsburgh, London, Chicago, Austin and Montreal. She now lives in Seattle. Learn more from her website.