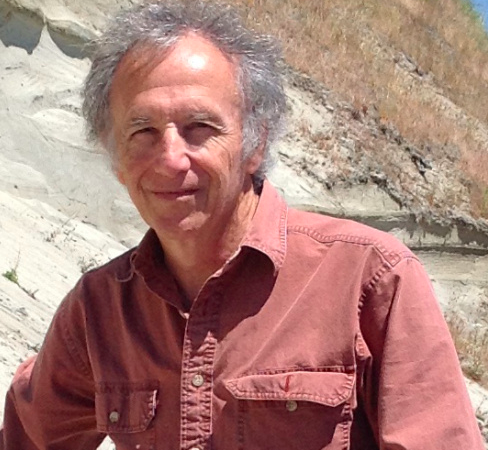 Terry retired from a 30-year career with the Canadian Foreign Services, where he served as an East Asian specialist. He also taught ESL for many years, in Canada, Thailand and Japan and has self-published a memoir titled "Rules of Thumb: Footloose Across Africa and Asia." Terry became interested in Palestinian rights because, he says, “I am Jewish and I was brought up to categorically reject racism, discrimination and injustice. How can I not be incensed at what is being done by Jews, in the name of the Jewish people, in Palestine?” Read more about Terry on his website.