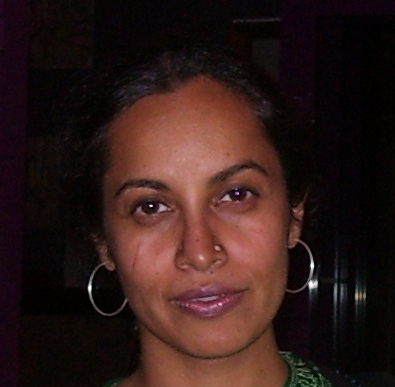 Shebana Coelho is a writer, filmmaker and facilitator of creativity workshops. She received a fiction fellowship from the New York Foundation for the Arts and a Fulbright grant to travel to Mongolia. Her feature writing has been published in Al Jazeera America, Vela, TCG Circle, Howl Round, Time Out Mumbai and Best Women's Travel Writing, Volume 10. Her poems and short stories have appeared in Chronogram magazine, Malpais Review, Word Riot and NPR's On Being Blog, among others. Shebana has produced documentaries for American Public Television, National Public Radio, the Discovery Channel and BBC Radio Four. In the past few years, she's begun working in theater as a playwright and director, with plays produced in New York and New Mexico, USA. She received a CEC ArtsLink Projects award to conduct creativity workshops with performers/writers at Ashtar Theatre in Ramallah, Palestine, for Land Out Loud (www.landoutloud.com). a multimedia project that explores creative expressions about land. Video and writing from these workshops are featured in the 2015 NoPassport Conference and is forthcoming in Sukoon magazine. Her website is shebanacoelho.com