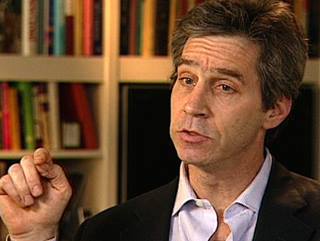 Philip Weiss is an American journalist who founded and co-edits Mondoweiss (a news website devoted to covering American foreign policy in the Middle East, chiefly from a progressive Jewish perspective) with journalist Adam Horowitz. He is author of the novel “Cock-a-Doodle-Doo” (1996) and the nonfiction book “American Taboo: A Murder In The Peace Corps” (2004). He co-edited “The Goldstone Report: The Legacy of the Landmark Investigation of the Gaza Conflict” (2011) with Adam Horowitz and Lizzy Ratner. Weiss has written for The New York Times Magazine, Harper's Magazine, Esquire and the New York Observer. Follow Philip on Twitter: @PhilWeiss.