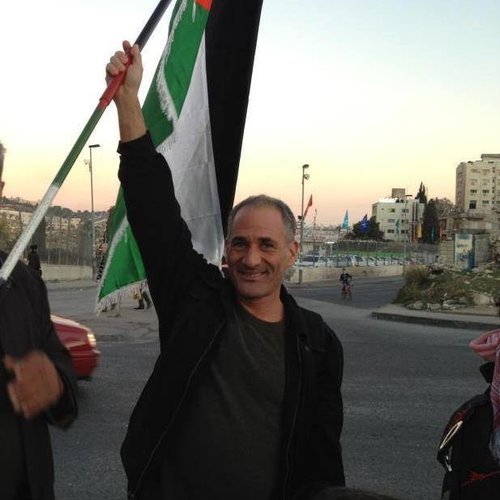 Peter holds a PhD in applied anthropology from Columbia University, New York, and has 12 years of experience in anthropological fieldwork and international development in countries such as Argentina, Belize, Benin, Brazil, Chile, Colombia, Ecuador, Egypt, Ghana, Guatemala, Guyana, Haiti, Kyrgyzstan, Mozambique, Nigeria, Palestine, Senegal and Tunisia. He has taught and delivered workshops on multiple subjects and authored a number of articles and publications, including “Orisha: Toward the Birth of a New Global Religion,” in Transcendental Transcendence: Essays on religion and globalization (Berkley, 2009); “Resettlement and the Human Dimension” (IAIA, 2014); and “Lessons from the 2014 Russell Tribunal for the New Intifada” (Mondoweiss, 2015). He is a regular contributor to the Elephant Journal. During the 2014 Gaza massacre, he organized the online group Humanity for Palestine. A U.S. citizen, he currently lives in Brazil.