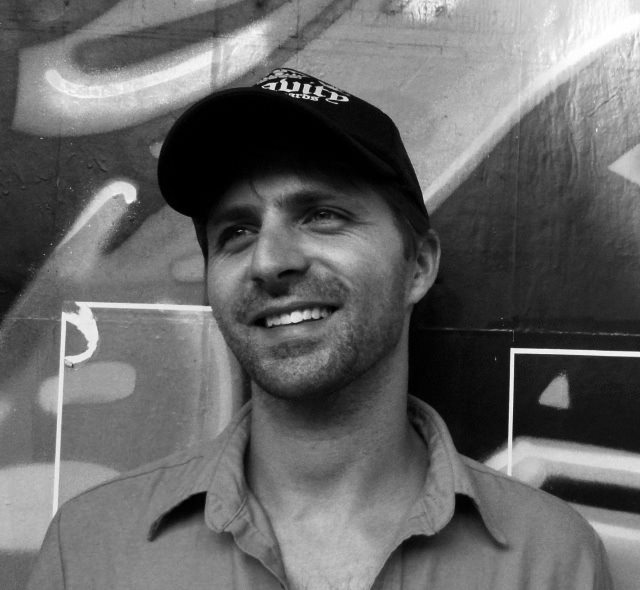 Nick Fuller Googins lives in New York, USA, while pursuing his master’s degree in creative writing at Rutgers University-Newark. His fiction has been read on the National Public Radio show “All Things Considered,” and either has been published or soon will be in “Narrative,” “ZYZZYVA,” “Confrontation,” “The Common” and other magazines. He began his writing career as a freelance journalist for The Santa Monica Mirror. Nick's interest in the Palestinian cause began when his family acted as a host family for a Gaza teen who lived with them for just under a year. He has attended rallies, demonstrations and written in support of Palestinian rights.  Learn more at www.nickfg.com and follow Nick on Twitter: @fullergo.