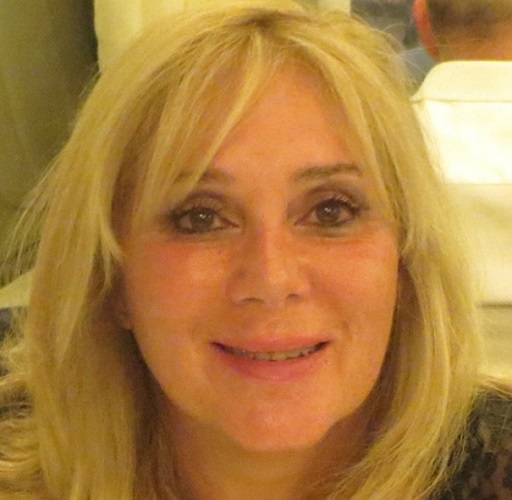 Mona Al Ghussein is a British Palestinian journalist, writer, producer and documentary fil maker. She is currently based in Portugal working with migrants. Co-author of Feminine Power, her writings have mainly focused on the Palestinian/Israeli conflict for both the British and Arab press. Mona has at various times sat on many boards including the boards of Next Century Foundation (NCF), Jewish Arab Dialogue (Jade), and the Foundation for Relief and Reconciliation in the Middle East (FRRME). Currently she is vice chair of (British Muslims for Secular Democracy (BMSD). Mona is married and moves between London and Lisbon. At present Mona is working on her memoirs.