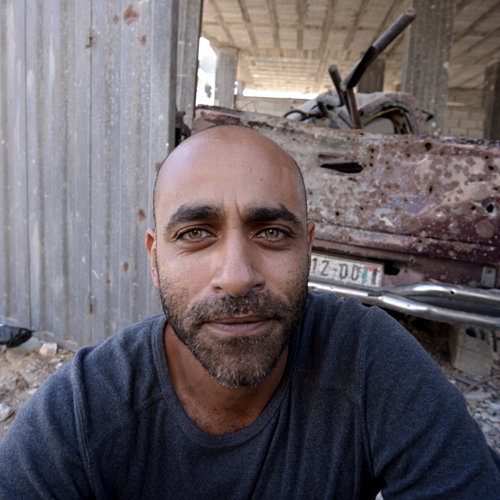 Morsi is a native of Egypt who has lived around the world twice over and speaks four languages fluently. In addition to being an ESL teacher (and much more), he’s also spent two decades working as a photographer and a journalist for various NGOs, covering both development work and emergencies. He became a reporter to make a difference, with a passion to give a voice to those not heard. The 2014 conflict in Gaza made a huge mark on him and he decided to become a full-time author. Morsi writes the stories he has or would have written in newspaper features as novels. His last novel was featured in Australia, Canada and Europe and is written with empathy and solidarity for the Palestinian people’s struggle for justice, equality and freedom.

Morsi lives in Perth, Western Australia, where he writes, teaches English, practices photography, plays soccer with his son Zaki and teaches him that if we look at the stars, we learn a lot about ourselves. Learn more on his website, Living in the Strange.