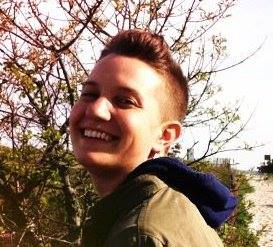 MJ is a playwright who also writes essays, fiction and theater reviews. MJ recently received a master’s degree in fine arts in playwriting from the Yale School of Drama, and has received awards and commissions from the Program for Women in Theater; the Playwrights Foundation; the National Foundation for Advancement in the Arts; Young Playwrights Inc.; New Harmony Project; and the Huntington Theatre. MJ became involved in Palestine solidarity in 2009 through the organization of the 2010 Assembly of Jews Confronting Racism and Israeli Apartheid. MJ has organized with Jewish Voice for Peace in Philadelphia, Pennsylvania (USA) for the last two years and recently began working with the Palestine Literary Project. Visit MJ’s website for more information.