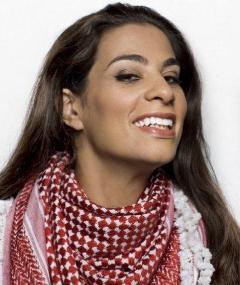 Maysoon described herself in a BBC interview as "a Palestinian Muslim with cerebral palsy from New Jersey (USA), who is an actress, comedian and activist.” She is considered one of the USA's first Muslim women comedians and the first person ever to perform standup in Palestine and Jordan. Maysoon is the co-founder of the New York Arab-American Comedy Festival. Most importantly, she also spends three months a year in the West Bank, running an arts program for disabled and orphaned children in refugee camps. Maysoon helps the children use art to deal with trauma and bridge the gap between disabled and non-disabled children. Eighty percent of the funding for the camps comes from her comedy work. For more information, visit maysoon.com.